Advertisement
HomeTELEVISION NEWSTELLY BUZZShivin Narang gets injured while saving Jennifer Winget on the sets of 'Beyhadh 2', more details inside!

Shivin Narang gets injured while saving Jennifer Winget on the sets of 'Beyhadh 2', more details inside!

While shooting for Beyhadh 2, Jennifer Winget encountered the most dangerous sequence so far which almost cost her life. Shivin and Jennifer's first shoot together 2 was an outfoor shoot at a construction site. During the shoot Shivin emerged as a real life hero for Jennifer when he saved her from falling off the building.

While they were shooting, Jennifer had harness on and was in the lift use by construction site workers. The lift lost control and dropped from the top floor. Jennifer's harness got stuck in the lift and she was getting dragged with it when Shivin came to her rescue and reached out to her and saved her from falling. He himself got injured and hurt his hand but did not stop shooting. 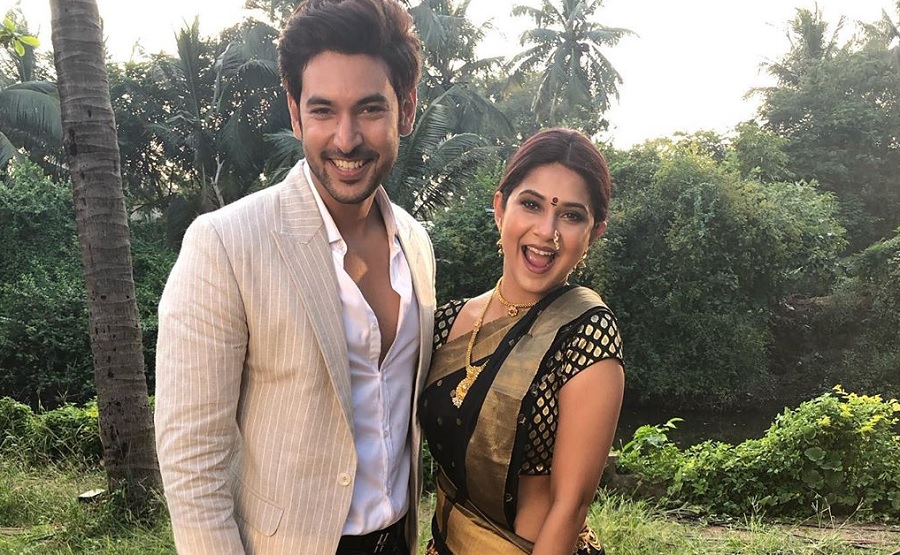 Recommended Read: ‘Motu Patlu’ and ‘Baal Veer’ amongst the most-searched TV shows globally in 2019; check out the list!

On the incident, Shivin shared, "Our first shoot together was an outdoor shoot at a construction site and I was quite excited. The sequence was one where Jennifer was supposed to be in a lift. While performing such stunt sequences, the production takes utmost care of the artists and even Jennifer had her harness and other safety gear on but unfortunately her harness got stuck and she was about to get dragged with the lift from top floor when I instantly reached out for her and grabbed her. In the course of saving her, I injured myself and my hand got hurt and she got a few bruises here and there and both of us were terrified.”

Meanwhile in the show, it will be interesting for audience to see how Maya plans to meet with MJ’s sons and manipulates Rishi, spies on him and his family.

New Couple Alert! Erica Fernandes and Harshad Chopra to shoot for a mu