Sakshi Tanwar recently graced the popular game reality show Kaun Banega Crorepati 11 hosted by megastar Amitabh Bachchan. For this special Karamveer episode, the actress featured along with a social activist, Shyam Sunder Paliwal who has been working towards changing the thinking of people in the Piplantri village of Rajasthan towards the girl child.

In the episode, Big B asks Sakshi on how she feels about motherhood. To which, she replies that until last year she has heard her mother say only one thing, “You will understand when you become a mother” but she never understood why her mother felt distressed when she doesn't eat or sleep. And now, when she has become a mother, she understands how it feels. She says that motherhood comes with joyful experiences and a lot of other emotions. 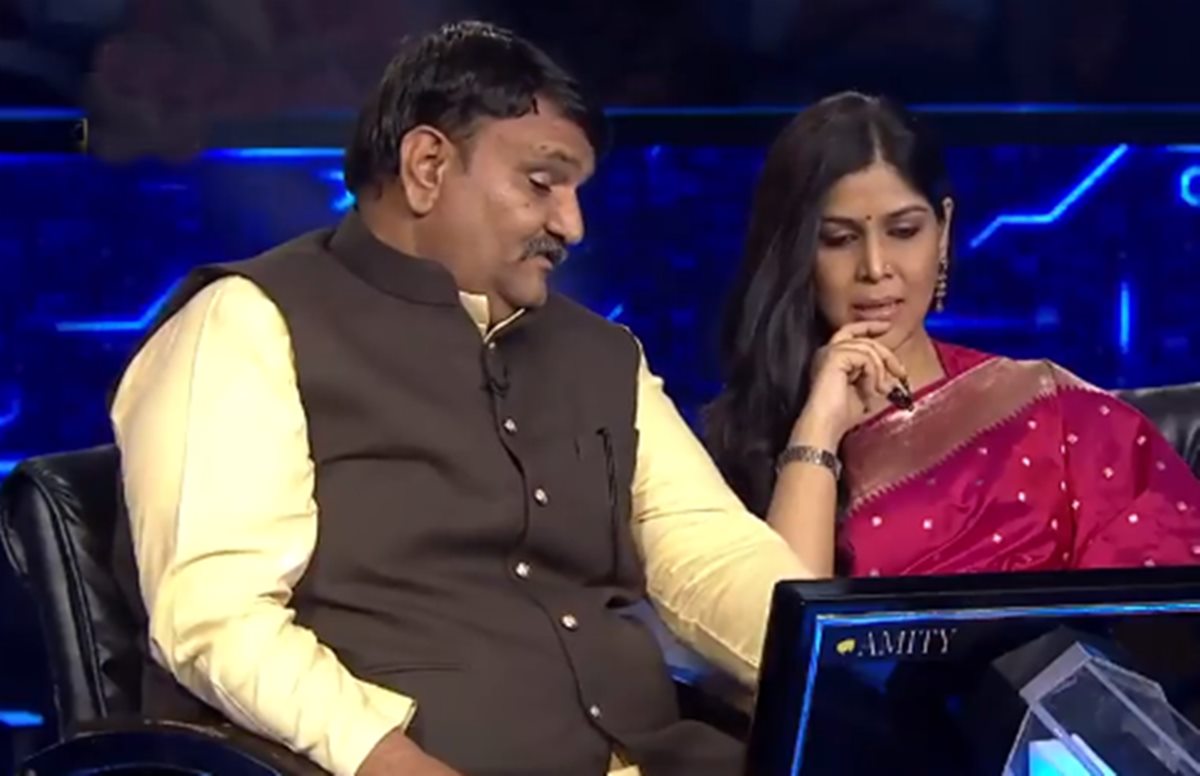 The actress further says that her life has got a new meaning after the entry of her daughter, Dityaa.  On being asked the meaning of Dityaa by Amitabh Bachchan, Sakshi replies that it is the ‘answer to all prayers.’

For the unversed, Sakshi embraced motherhood last year in the month of October when she adopted a nine month old girl. She named her Dityaa.