Advertisement
HomeTELEVISION NEWSTELLY BUZZTKSS: Krushna Abhishek opens up on why he was missing from the fun segment featuring Govinda and Sunita 'Mami'

TKSS: Krushna Abhishek opens up on why he was missing from the fun segment featuring Govinda and Sunita 'Mami'

Recently Krushna Abhishek's maternal uncle Govinda visited The Kapil Sharma Show with his wife Sunita Ahuja and daughter Narmada, to promote her upcoming single. While the family had fun on the set, Krushna Abhishek was missing from a few segments featuring Govinda and Sunita.

When Krushna was questioned about it, he said, “I was told by the team that Sunita Di didn’t want me to be a part of the segment featuring them. So, I appeared in a gig before their entry. It was sad and shocking, as my character (Sapna) is an integral part of the show. However, I chose not to create a ruckus because it was Narmada’s big day, and they had come to promote her album. If I could do this for my sister being the older brother, I expected the same from my elders. It’s so sad that while Chi Chi mama (Govinda) doesn’t want us to fight or talk about our issues in public, something like this has happened.” 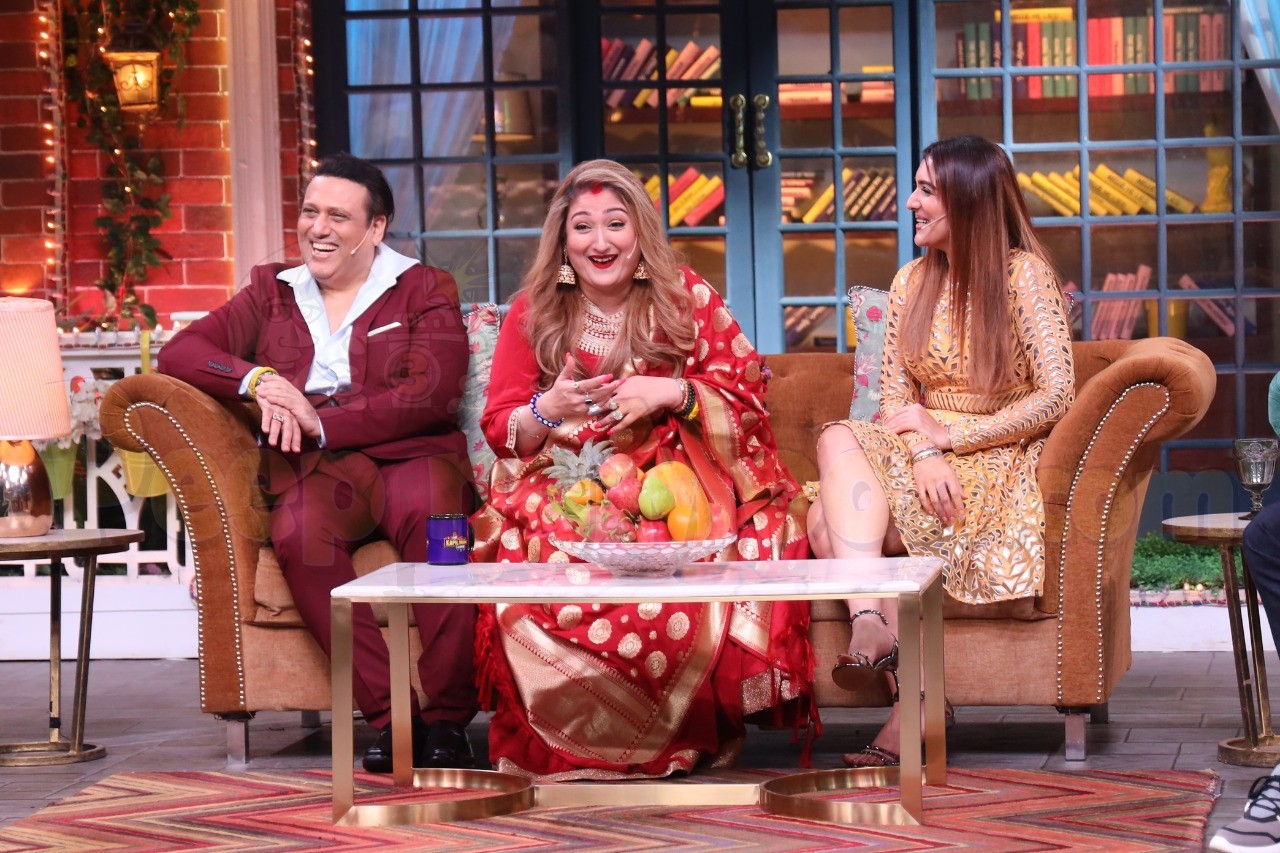 Recommended Read: You will be shocked to know how much 'Indian Idol 11' judges get paid to judge per episode!

Last year, Sunita got offended when Krushna’s wife Kashmera Shah tweeted about ‘people who dance for money’. This had not gone down well with Sunita who felt it was meant for Govinda. Talking about it, Krushna said, “Time and again, I have tried to clarify that the post was for my sister Arti (Singh). I wish mama takes stock of things and we resolve our differences once and for all”

He further added, “Chi Chi mama and I patched up six months ago. I have been to his house a couple of times to meet him, and we are in touch. I met him in Dubai 20 days ago and he had asked me to mend ties with Mami, but she still seems upset. I am what I am because of years of hard work. Yes, mama helped us when we were young, but we never sought help from him for work. Had that been the case, I would have featured in several films by now. Chi Chi mama has been a superstar and could have pulled a few strings if we had asked for his help.”

Krushna plays the role of Sapna in the show.