Advertisement
HomeTELEVISION NEWSTELLY BUZZWomen have a lot of courage now and the power and they are speaking up: Ishita Dutta on MeToo movement

Women have a lot of courage now and the power and they are speaking up: Ishita Dutta on MeToo movement

From the day, actress Tanushree Dutta raised her voice against Nana Patekar for sexually harassing her on the sets of Horn Ok Pleassss, the #MeToo movement gained momentum in India. Her sister Ishita Dutta, who is also an actress by profession, has stood by her since day one.

It’s almost a year now since the movement started in India and so when Ishita was questioned about the changes she saw after the campaign, she replied, “I have heard a lot of people saying that people took it more seriously this year, it was a big thing. So I feel people are now a little scared, they wouldn't do something because they know that a girl can stand up and speak for herself, and things can go out of proportion.” 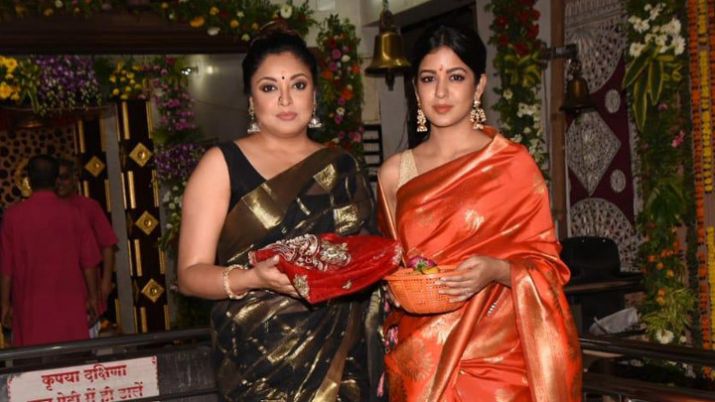 She further added, “I think people are a little scared which is very important because once they know action can be taken against something like this, they would probably not do it in the first place. Also, women have a lot of courage now and the power and they are speaking up, I think that is the change that MeToo has brought about.”

On the work front, Ishita is currently playing the lead role in TV serial Bepanah  Pyaar opposite Pearl V Puri. On the other hand, Tanushree was last seen in the film Apartment in 2010.