Advertisement
HomeTELEVISION NEWSTELLY BUZZHina Khan goes blind for her upcoming Indo-Hollywood film 'The Country Of The Blind', first look out!

Hina Khan goes blind for her upcoming Indo-Hollywood film 'The Country Of The Blind', first look out!

Hina Khan has become a name to reckon with in the recent times as she has broken all stereotypes and been climbing from one ladder to another, the most recent being her debut at the Cannes Film Festival. Hina is now all set now to take her next step in the global market as she will be seen starring in an Indo-Hollywood Film based on the famous novel The Country Of The Blind, making it officially her first international project.

Hina for the first time will be seen playing the character of a blind girl who belongs to this unique valley. Hollywood producer Cory Tucek has come on board ensuring that the film will have the US release before it is released globally. 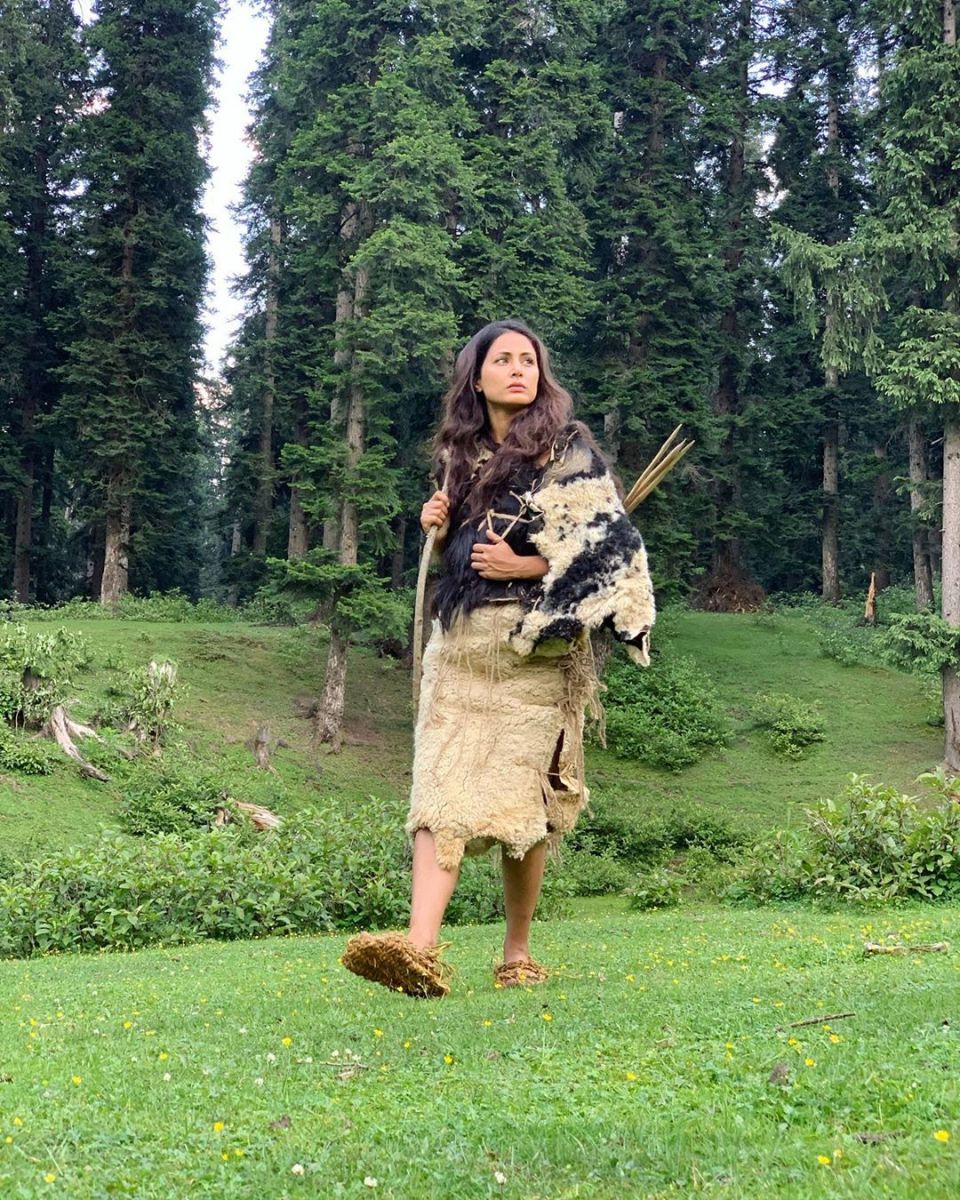 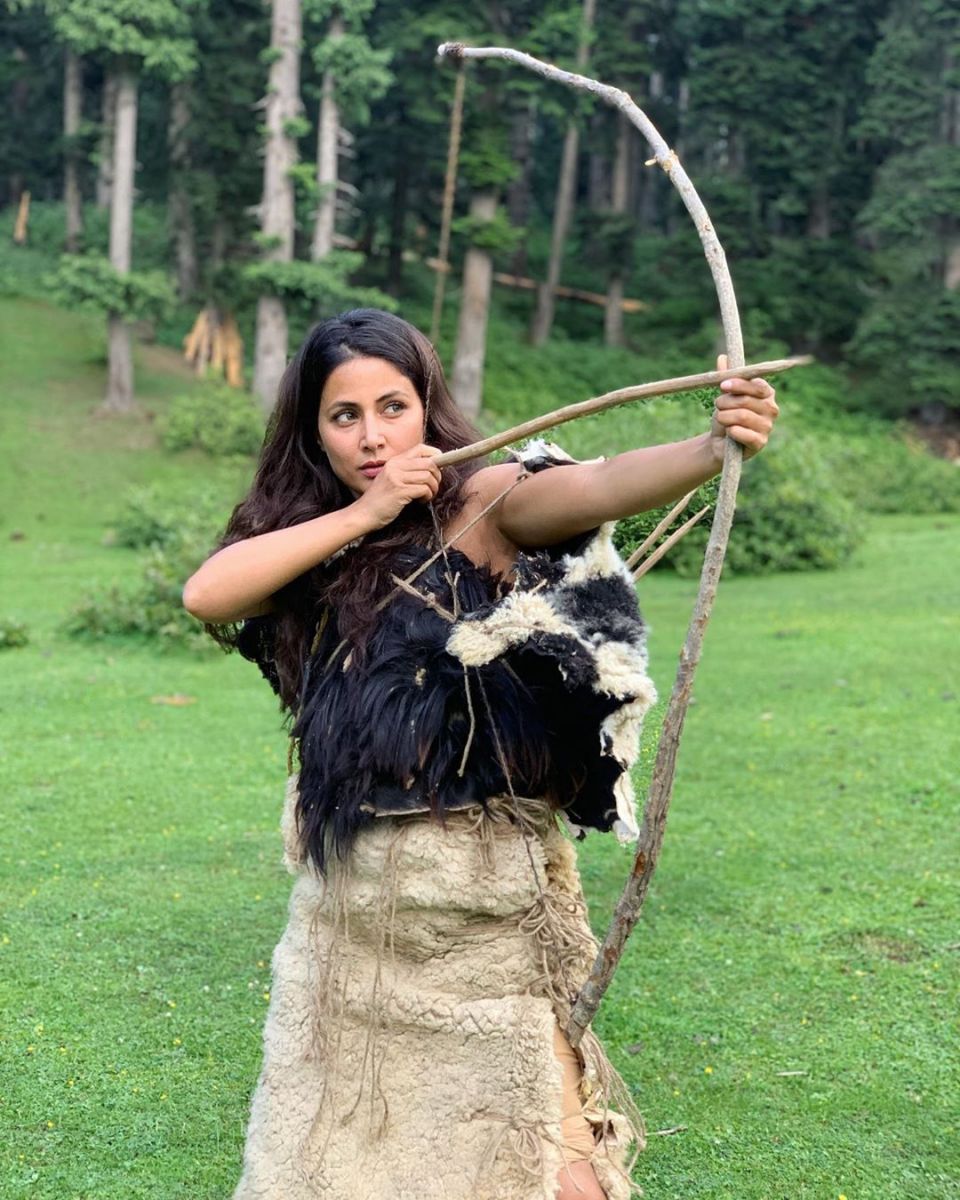 A close source informed, “While Hina is the main female protagonist in the film, actor Shoib Nikash Shah has been cast opposite her while Inaamul Haq will be seen as the main antagonist. The look of each of the actors will be extremely interesting as they will be seen wearing unique handmade costumes.” 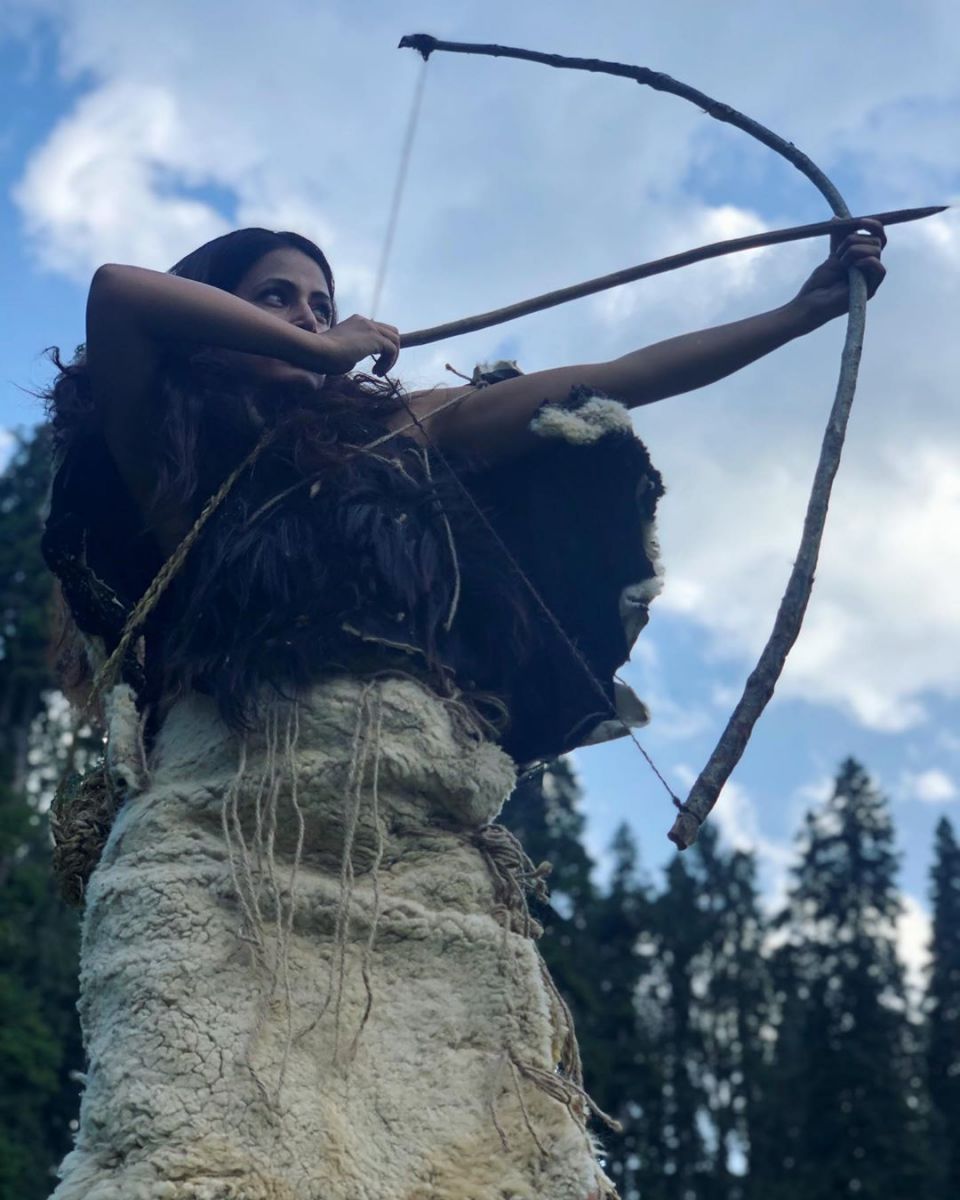 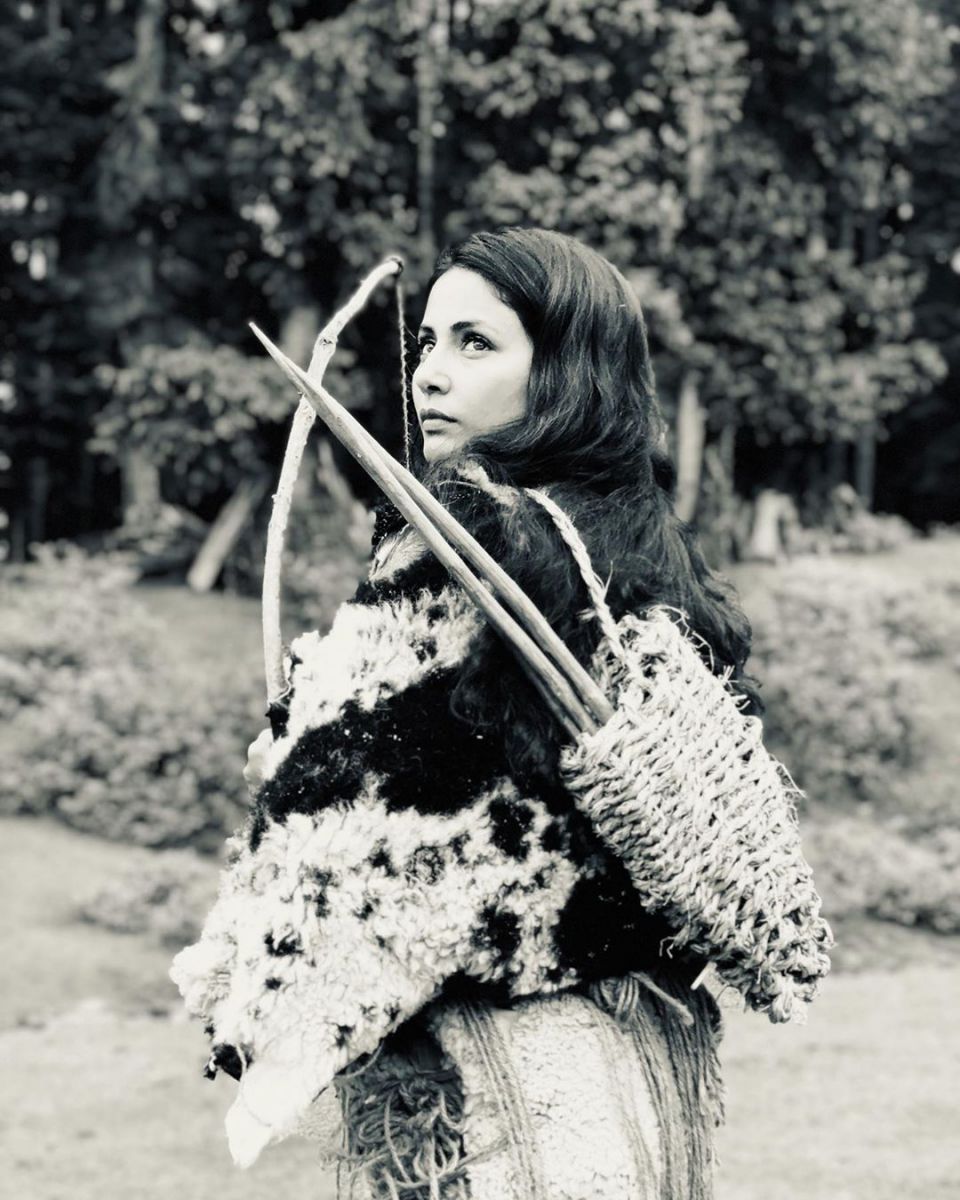 When we reached out to Hina she confirmed the news and stated, “This project is very close to my heart because whatever we did in this film has been a new benchmark and there were no examples of any kind as a reference. Everything in this film is one of kind and we hope people will love it.”

Country Of The Blind is based on the very popular book by H.G.Wells. It is directed by Rahat Kazmi and has been shot in the Himalayas. It is a story set in the 1800s about the inhabitants of a valley who have no vision and yet are living a fulfilled and secluded life without any attachments to the outside world. film is being shot both in Hindi as well as in English simultaneously.