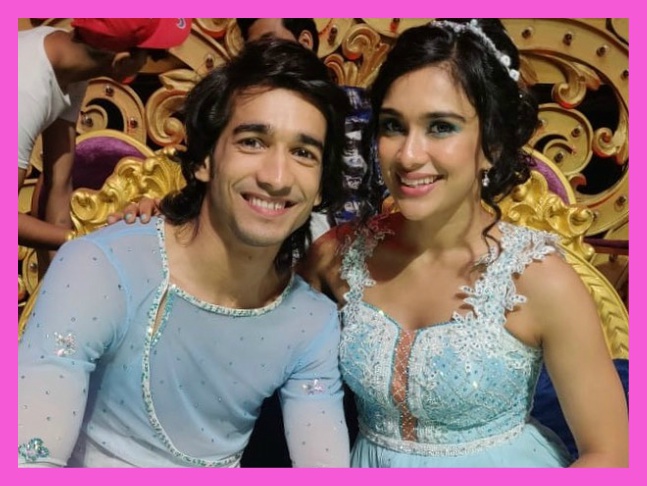 Here’s the shocking news for all the fans of Shantanu Maheshwari and Nityaami Shirke! If reports are to believed, the two faked their relationship to participate in one of the popular dance reality show, Nach Baliye 9.

A report in one of the entertainment portal made a shocking revelation that Shantanu and Nityaami were never lovers in reality. It is further learnt that the duo faked about their relation to suit the format of the show, which states that one has to participate with their partner or ex. There was no love affair whatsoever between them. However, after 8 episodes, the two have developed a liking for each other. 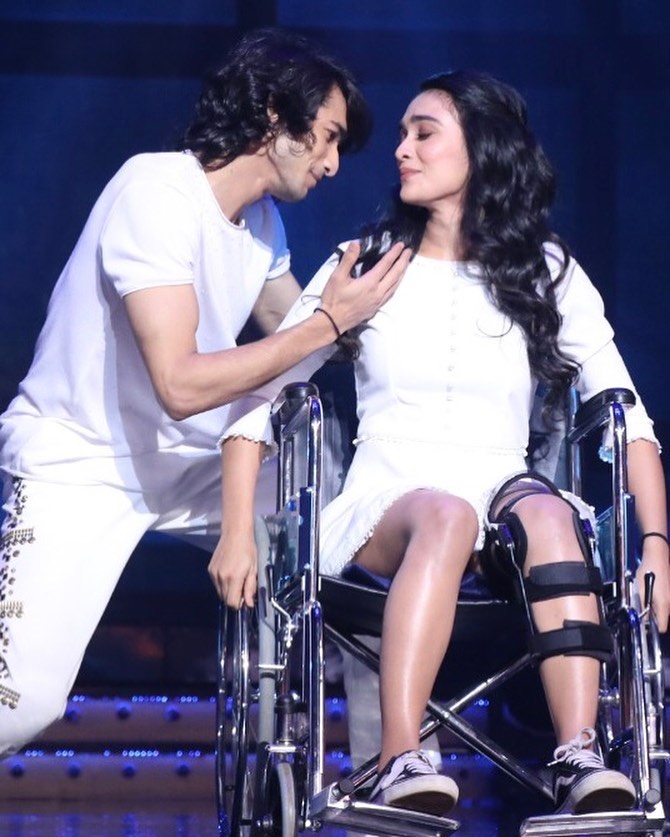 This doesn't come out as shocking news, as in the past, many actors have faked such liaisons on different reality shows!

On the professional front, Shantanu made his TV debut with Dil Dosti Dance. He was the winner of Khatron Ke Khiladi 8 and second runner-up of Jhalak Dikhhla Jaa 9, while Nityaami got her first project with Alt Balaji’s production house and made her debut with web series PM Selfiewallie. Later on, she did another web series titled Medically Yours opposite Shantanu Maheshwari.

Nach Baliye 9 is produced by Salman Khan and is judged by Bollywood actress Raveena Tandon and choreographer Ahmed Khan.