Actress Surveen Chawla who started her acting career with television show Kahin To Hoga and later on did several serials including Kasauti Zindagi Kay and Kaajal has decided to not work in TV again. Recently, in an interview to leading daily, the actress stated that TV is not satisfying her at all.

“Television shows in our country are still not experimenting much, so that’s out of the list for me. It’s not satisfying at all. As far as films go, today content is changing and there’s a lot of experimentation that’s going on with new age writers and filmmakers. So, everybody’s focusing on content for a change which is great,” Surveen Chawla said in a statement. 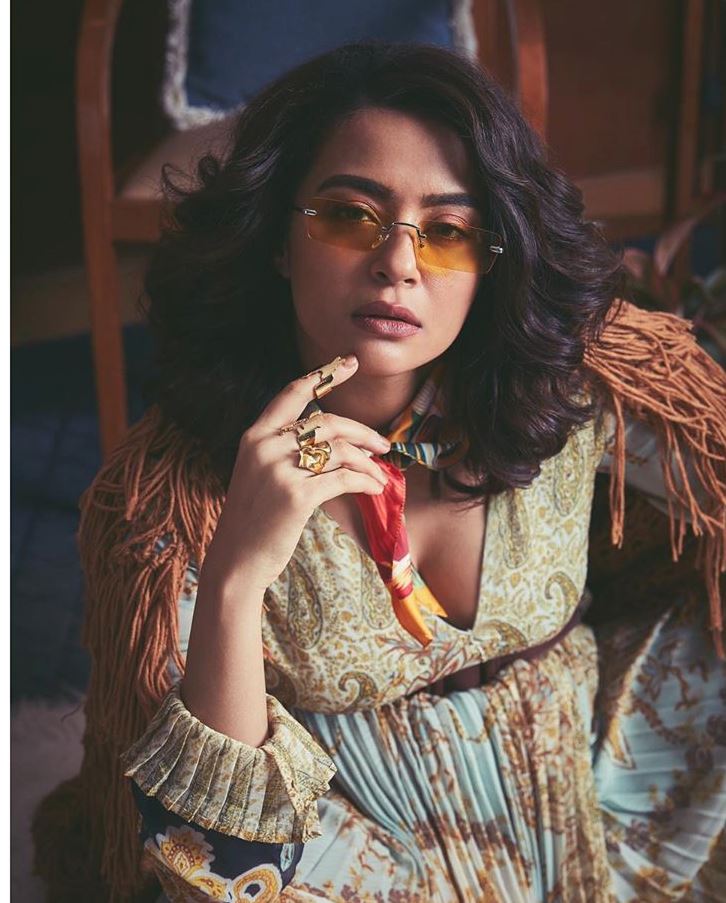 Surveen was last seen in web series Sacred Games wherein she played the role of Jojo Mascarenas. Apart from TV shows and web series, the actress has also been part of movies like Hate Story 2, Ugly and few more. When asked which, among the three medium does she likes to do more, Surveen states that she prefers films and the digital space. 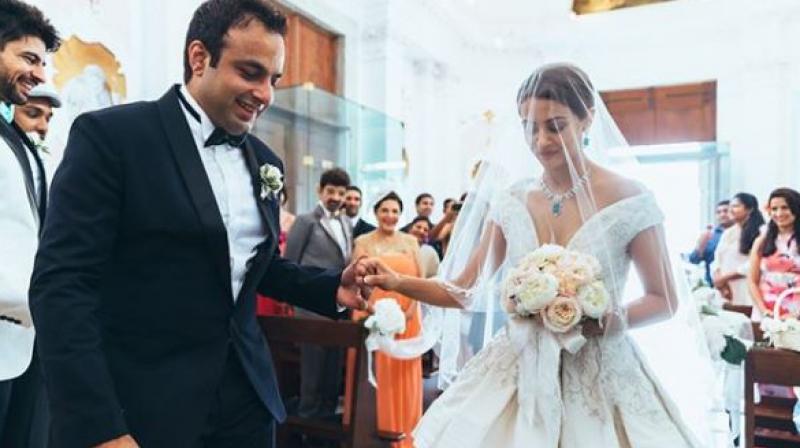 On personal front, Surveen who tied the knot with businessman Akshay Thakkar in 2015 was blessed with a baby girl in April 2019. Talking about the motherhood experience, the actress said, “It’s become more fun on a daily basis. There are new things to discover with every passing day and it is a beautiful experience.”

Even after doing twenty shows, why am I still being asked about my old

Making sure that they are well fed: Chef Vikas Khanna joins 'brother' Sonu Sood in helping migrants workers; provides food for their journey