Here’s the good news for all the fans of Devoleena Bhattacharjee. The actress who was last seen as Gopi Bahu in serial Saath Nibhana Saathiya will soon be seen in Choti Sardarni.  In the upcoming track, Devoleena will be seen anchoring the engagement ceremony and her character is expected to amp the entertainment quotient of the show.

According to the storyline, there will be a sequence where Sarabjeet (Avinash Rekhi) tries to put ring in Mehar’s (Nimrit Karu Ahluwalia) ring finger but he finds there is already an iron ring on it. Kulwant (Anita Raj) also notices the same, she suddenly tries to snatch the ring out Mehar’s finger because of which she feels pains, Sarab notices her pain and immediately stops Kulwant from doing so, he says that a small space is enough for him a connect a Rishta with Mehar. The audience will witness a celebrity anchor, Devoleena hosting this entire engagement drama. 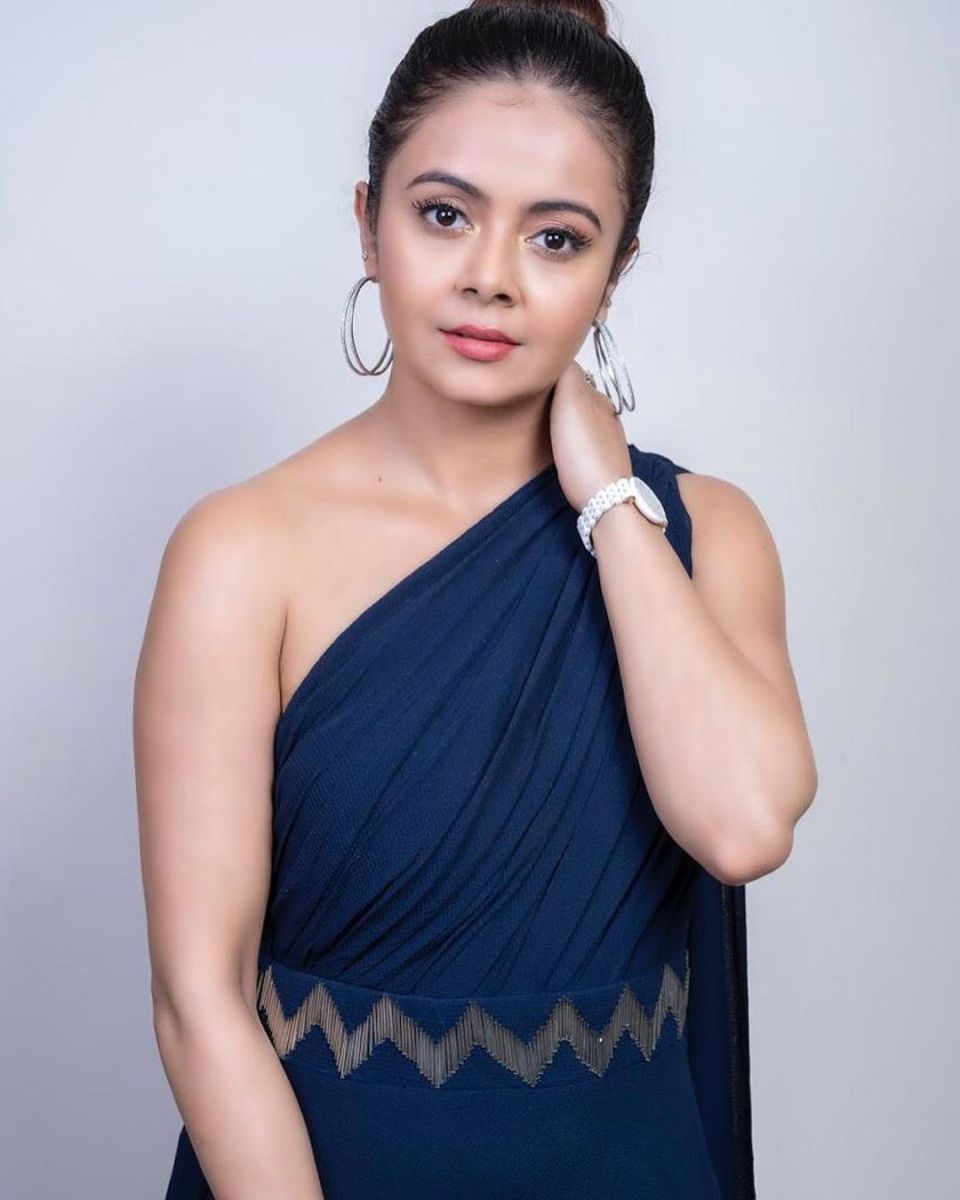 There is also a buzz about Devoleena participating in the upcoming season of Bigg Boss hosted by Salman Khan. When questioned about it, the actress replied, “Sorry, I cannot talk about this at this moment.”

'When I am 95, I will still be dancing on Chaiyya Chaiyya,' says Shah Rukh Khan on receiving a tribute on Remo D'Souza's 'Dance +5'