Here’s the sad news for all the fans of Eisha Singh. If reports are to believed, Eisha who plays the lead role of Zara in serial Ishq Subhan Allah has bagged a big banner film. Hence, there is a possibility of her calling it quit from the TV show.

An online portal quoted its source, “Just like many other TV actresses, Eisha too has gotten an opportunity for a film that is hard to refuse. She is thinking about the offer.” On the other hand, Eisha claimed to have no knowledge of any such development. 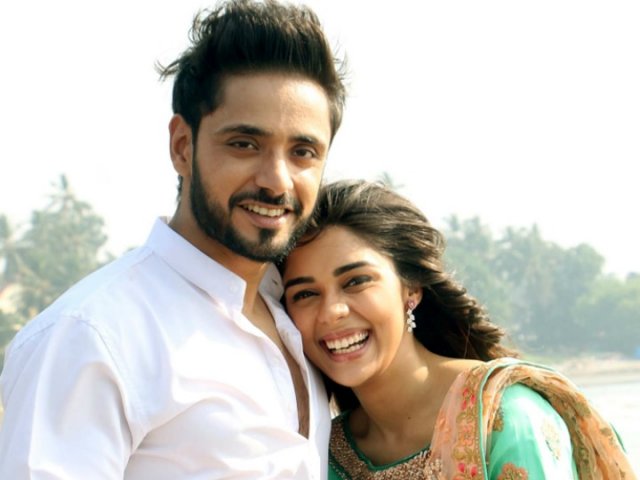 Eisha’s on-screen chemistry with Adnan Khan has been widely appreciated by the audience. The show has managed to garner good numbers on the TRP chart. It also has a spin off series titled Ishq Aaj Kal that streams on Zee5.