Exclusive: Jay Bhanushali down with viral fever; gets replaced by Rithvik Dhanjani in ‘Superstar Singer’

TV actor Jay Bhanushali, who has been hosting singing reality show Superstar Singer won’t be seen in the upcoming episodes. Apparently, the actor is not keeping well and so the makers have decided to rope in another popular TV actor, Rithvik Dhanjani to host the show.

A source from the set revealed, “Jay is down with high viral fever. Due to his ill-health, he will not be able to shoot for the upcoming episodes. And so, the makers had no choice but to rope in Rithvik Dhanjani to host the show. He will be hosting few episodes until Jay is fit and fine.” 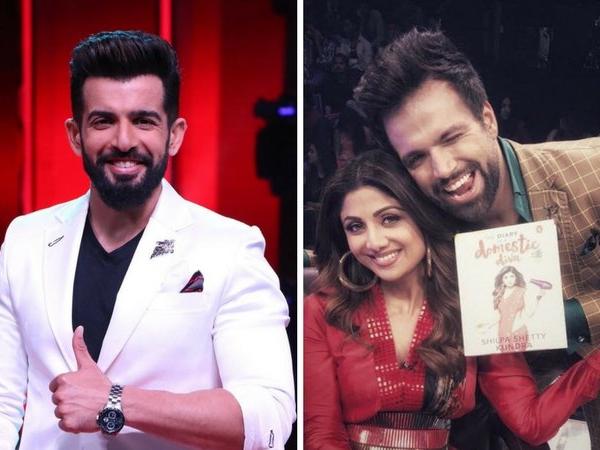 Last year, when Rithvik was hosting dance reality Super Dancer, he was unable to commit after the show got an extension. At that time, Jay Bhanushali had replaced him for a couple of weeks.

On a personal front, Jay who is married to Mahhi Vij is expecting their first child. We wish Jay Bhanushali a speedy recovery!