Actor Kiran Karmarkar, popular as the protagonist Om on the hit TV show Kahaani Ghar Ghar Kii, agrees that mythology is one of the trends on the small screen right now, but he isn't a big fan of the genre. He finds such shows less natural.

The 51-year-old actor admits having difficulties in finding roles suitable for him, but he doesn't get carried away by trends on TV.

"I don't like to do mythology. It doesn't look natural. You need to speak in an artificial way. After a point, you get bored. Experimentation is less when you do a mythology-based show. There are so many things that are happening in television, but you don't have to do all of them," Kiran, who had featured in Kahaani Hamaaray Mahaabhaarat Ki, told a media agency. 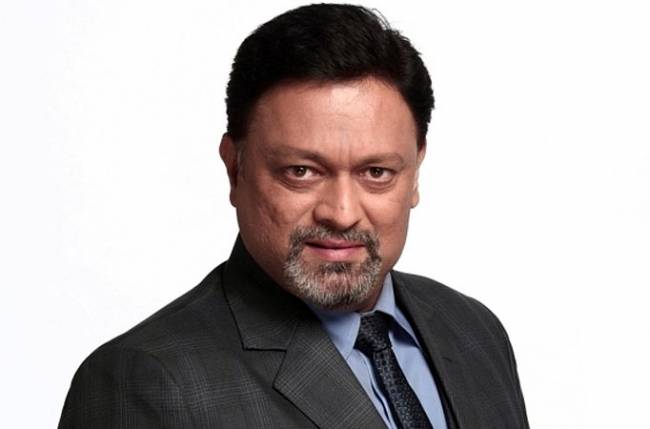 Recommended Read: Check out: First look of Surbhi Chandna as Dr Ishani from the sets of ‘Sanjivani 2’

Talking about the trending themes on TV, he shared, "There are more love stories now. Earlier it was more about family. Now, it's about a woman and a man. The woman is rebellious. If you are not in the age bracket to be a hero in these love stories, then you need to find a role that is fit for you. So far, I have been getting work."

Kiran currently plays the father of a hearing-impaired boy in the show, Ishaaron Ishaaron Mein. "The concept is brilliant, and I had to do it. The son can't hear, and he uses sign languages. There is no 'rona dhona' over his situation. Rather, the show leaves you with a smile on your face," he said.

Shooting for Ishaaron Ishaaron Mein has been more or less like working on a play, he said. "Generally in TV shows, characters speak long lines. Here, everyone says one or two lines. All the scenes are written that way. I have never worked like this before. It's like doing theatre. Once it starts, there is no disturbance," the actor concluded.

After Raveena Tandon and Farah Khan, Bharti Singh gets relief in 'hurt