Recently, during a candid chat with her fans, actress Hina Khan was asked to pick between Akshara and Komolika (the character which she has played onscreen) and any guesses on what she replied? Well, the actress picked the former and her debut role as her favourite on television.

A few months back, Hina had expressed her attachment to her character Akshara. "I don't miss the character of Akshara but I cherish it. I will cherish it all my life. Leaving Akshara was a conscious decision of my life and I was well prepared. When you are well prepared, then you don't miss but you cherish it for a lifetime. It is the character that has made me. Akshara is in my heart and I will always cherish it. It is a special character and will always remain special but I have moved on now," the actress said in a statement.

Hina had portrayed the role of Akshara in serial Yeh Rishta Kya Kehlata Hai for almost 8 years and her character had become quite popular amongst the masses. After quitting the show, she went on to doing reality shows including Khatron Ke Khiladi 8 and Bigg Boss 11, because of which her fans got to see the real side of her personality. She was last seen playing Komolika in Kasautii Zindagii Kay 2. 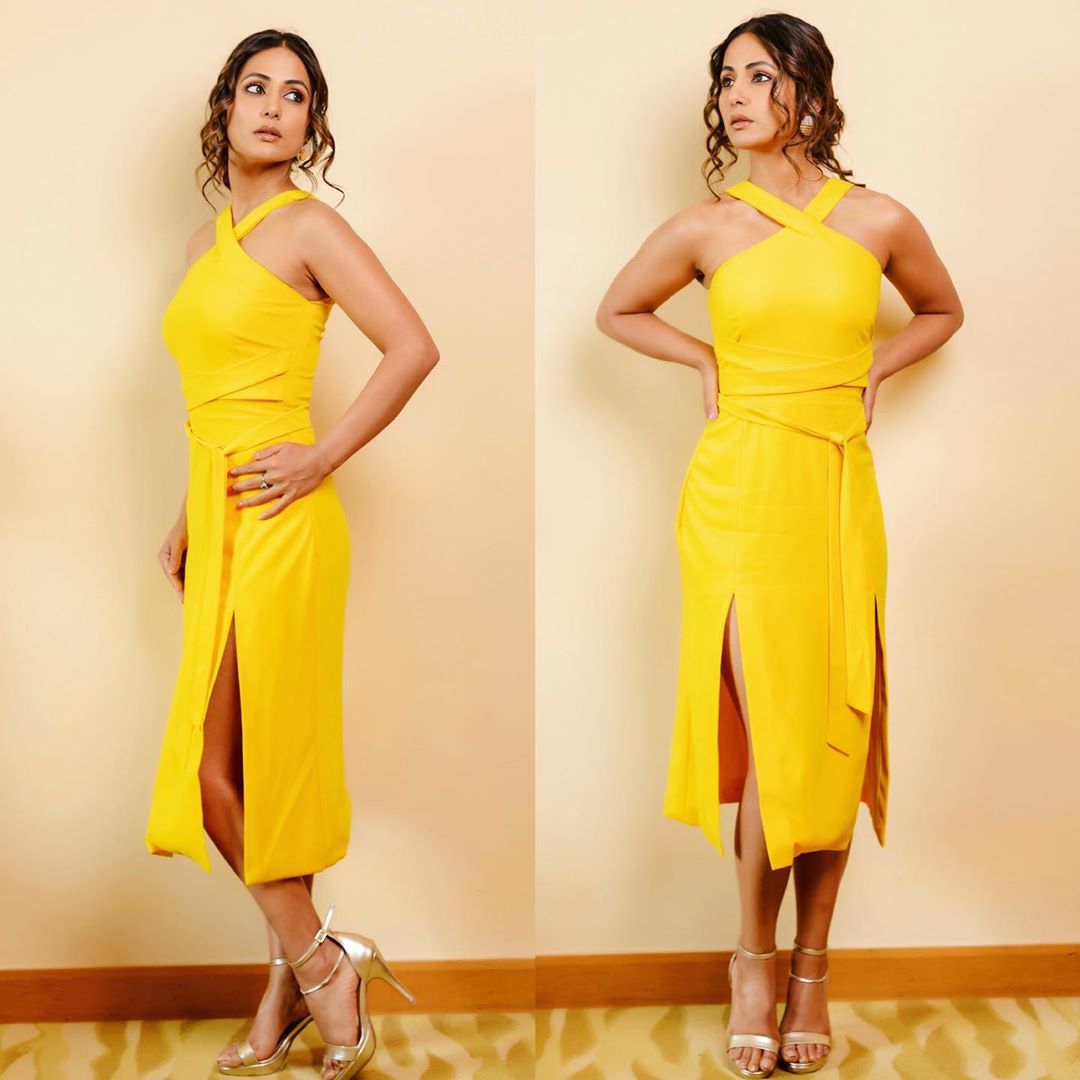 Hina has a massive fan following on her social media page and in fact, whenever she gets an opportunity, she makes sure to interact with her fans.

On the work front, the actress has completed shooting for her debut film Lines and is all set to work with Vikram Bhatt in his next project.