Actress Pooja Banerjee, who is currently essaying the role of Nivedita Basu in serial Kasautii Zindagii Kay 2 is happy that she found her Mr. Right in swimmer, Sandeep Sejwal. The actress recently revealed that if she would have been married to an actor, her life would have gone haywire.

“Working in a glam world is not a cake walk. And if I would have got married to an actor, my life would have gone haywire. When I return home after working for 12 hours a day, I don’t have to run around to complete household chores. Though I love going for grocery shopping and doing the chores with him, it gets really tough for me because of my tight shoot schedule. I have my husband who takes care of so many things and makes life easy for me,” the actress said in a statement. 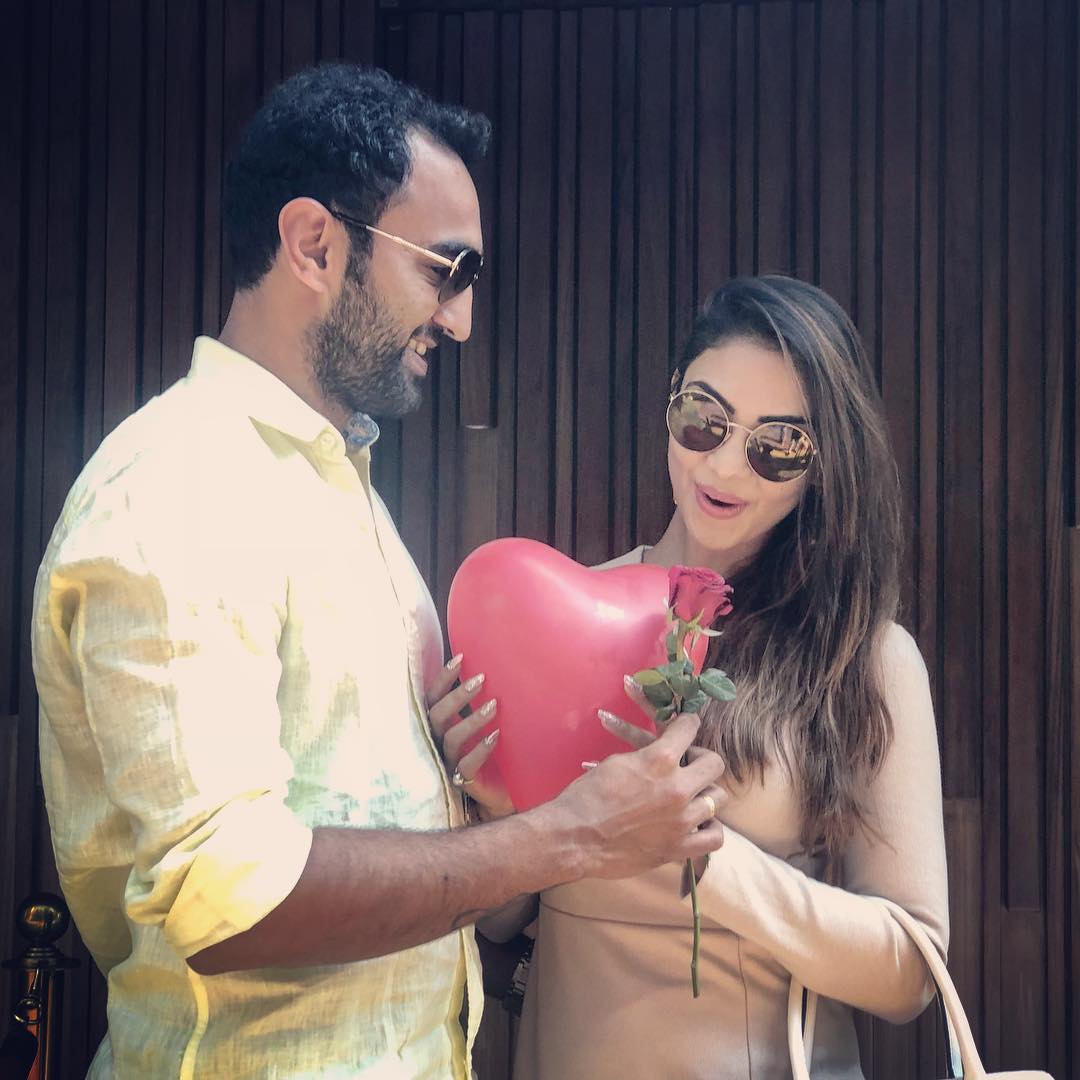 Talking about dating and marrying a sportsman and the responsibility that comes with it, Puja had said, “Dating and marrying a sportsman is literally being out there all the time. Because you need to give him a lot of time, patience and let him be at mental peace. He is playing for our nation that I understand and I know that nation is his first love. So, as a matter of fact, I know that swimming is his first love not me.”

She had further added, “Being a swimmer myself I understand his passion, but there were times when the girlfriend and now the wife in me would react but then I used to tell myself that his priority towards swimming is main, I have to give him that space and time so he can put all his energy in swimming.”