Popular dance reality show Nach Baliye is all set to return to the small screen with its ninth season. It will be produced by none other than Bollywood star Salman Khan. The actor recently confirmed that the show will feature ex-couples apart from the ones who are in a relationship. "Nach Baliye this year is going to be all about entertainment with our new concept of getting not just couples but ex-couples under one roof," Salman said in a statement.

Reportedly, after Urvashi Dholakia-Anuj Sachdeva and Madhurima Tuli-Vishal Aditya Singh, the makers have approached two more ex-couples to participate. According to the reports, Nagin 3 fame actor Pearl V Puri has been approached to be part of the show with his ex-partner Hiba Nawab. Pearl was dating Hiba during their show Meri Sasu Maa. Apart from Pearl-Hiba, another ex-Couple Ali Gony-Natasha Stankovich has also confirmed their presence. On the other hand, Kundali Bhagya actress Shraddha Arya might be a part of the show too with her ex-beau Alam Makkar. 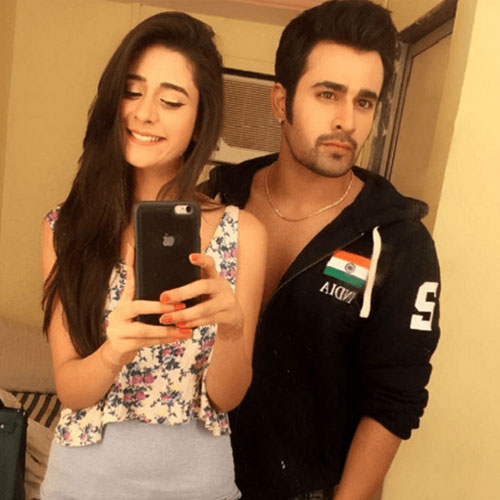 Apparently, both Pearl and Hiba are keen on participating; however, they are still waiting for permission from their respective producers. Pearl is currently busy with the show Bepannah Pyaar; whereas Hiba is doing a show titled Jijaji Chhat Par Hain. On the other hand, Shraddha has not given her nod for the show yet.

It will happen in three to four months: Rahul Vaidya on marrying girlf