Popular dance reality show Nach Baliye is all set to return on TV with its ninth season. And the search for the celebrity contestants has already begun. Apparently, dancer-actor Sambhavna Seth has been approached to participate with her baliye (husband), Avinash Dwivedi for the show.

A little birdie informed, “The talk with the couple is at the very initial stage but yes, they have been considered for the show. In fact, the two are very excited to be a part of it. However, no legal papers have been signed yet. The discussion is still happening.”

Reportedly, Bollywood actors Shahid Kapoor and Mira Rajput have been approached to judge the show; however, nothing has been announced it officially. And when it comes to hosting, Jennifer Winget and ace comedian Sunil Grover have been roped in for the same. Apart from Sambhavna – Avinash, many names have been coming up on who might become a part of the show as participants and will fight against others. 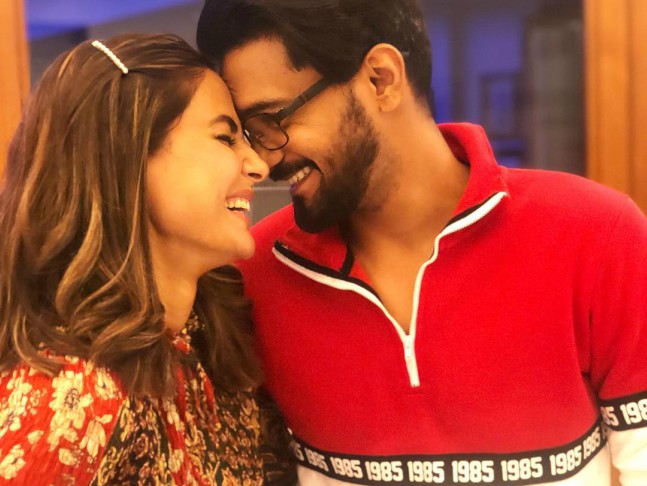 Television most famous actress Hina and her longtime boyfriend Rocky never fail to give couple goals to us all. Apparently, the two have been approached by the makers of the dance reality show to participate in the forthcoming season. 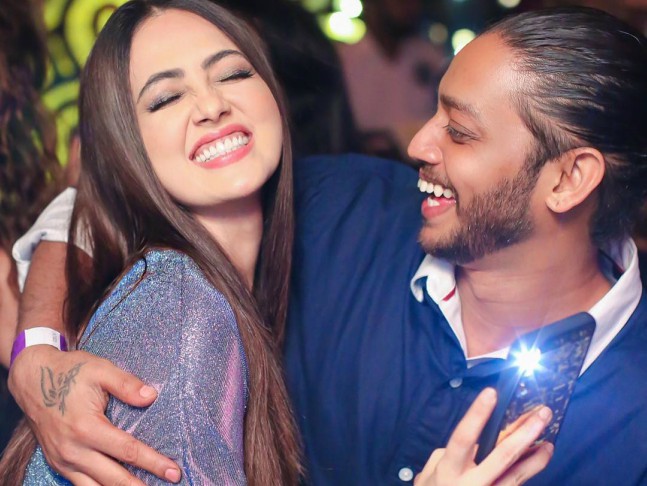 The two, who just made their relationship public on Valentine's Day 2019 might be seen together on this season of Nach Baliye. 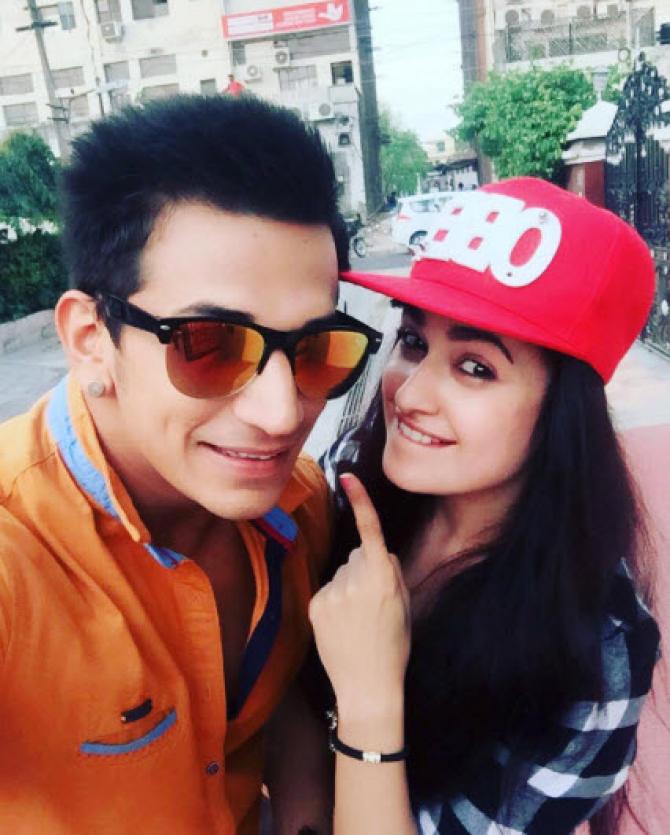 The couple, who fell in love on Salman's show Bigg Boss tied the knot last year. While their social media PDA shells out major couple goals, the duo are set to be seen performing on Nach Baliye season 9. 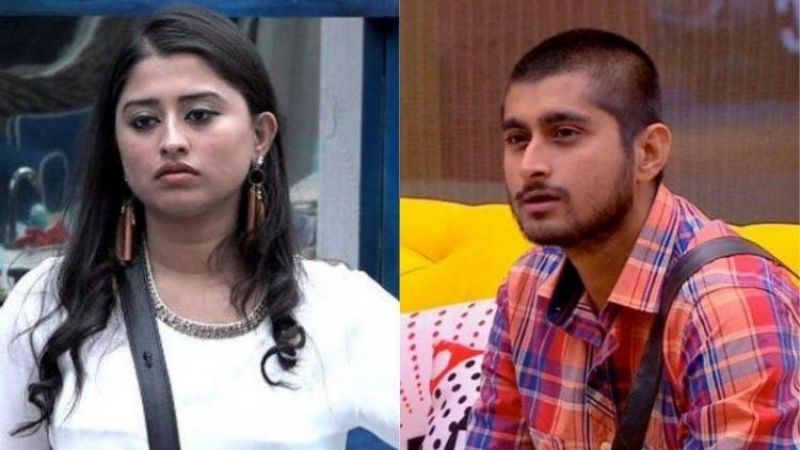 After Bigg Boss, Somi and Deepak might make another appearance together. 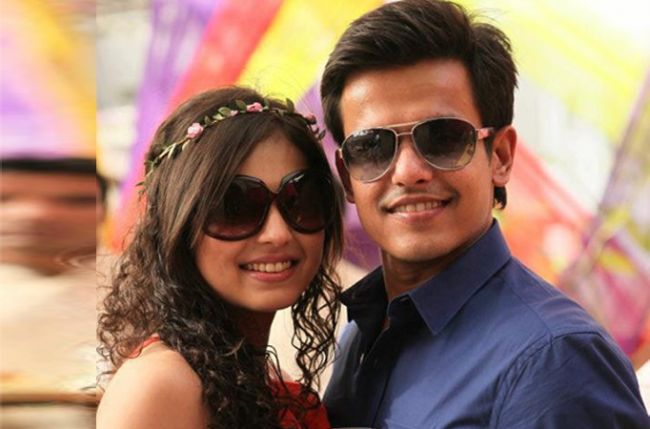 TV actress Drashti Dhami who tied the knot with Neeraj Khemka, on February 21, 2015 might be seen showcasing her dancing talent on Nach Baliye 9. 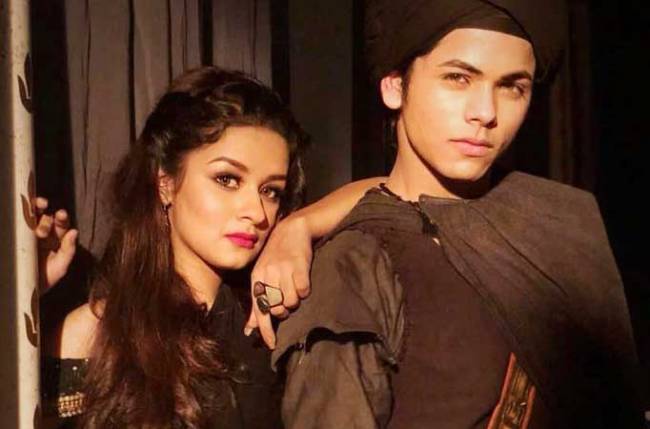 The Aladdin couple, who was earlier rumored to be dating have been approached for the show. 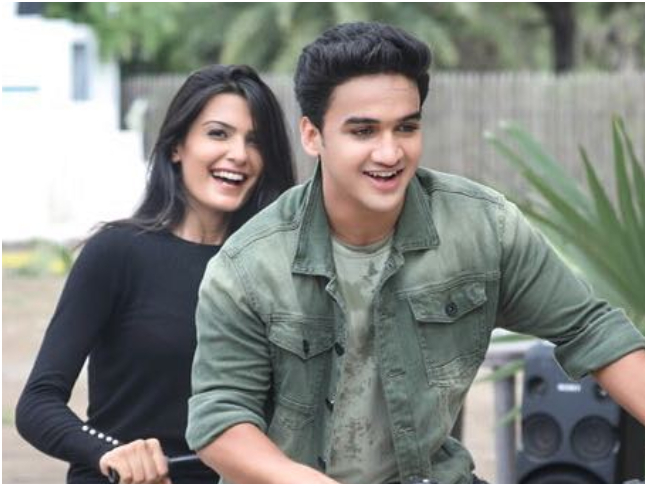 Maharana Pratap fame Faisal and his girlfriend Muskan too have been approached to participate. However, they haven’t confirmed their presence yet. 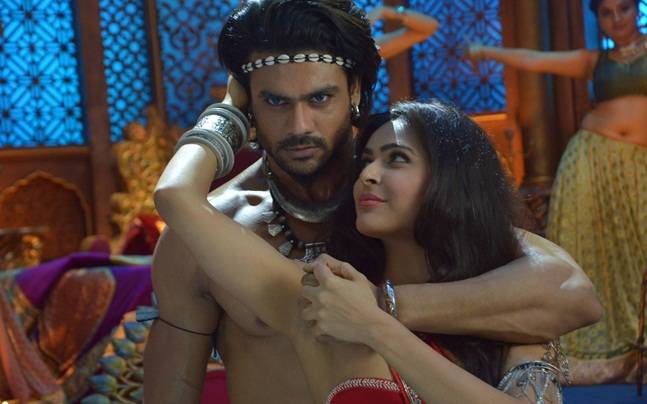 Ex-flames, Madhurima, and Vishal will probably be grooving together in the upcoming season 9 of Nach Baliye. 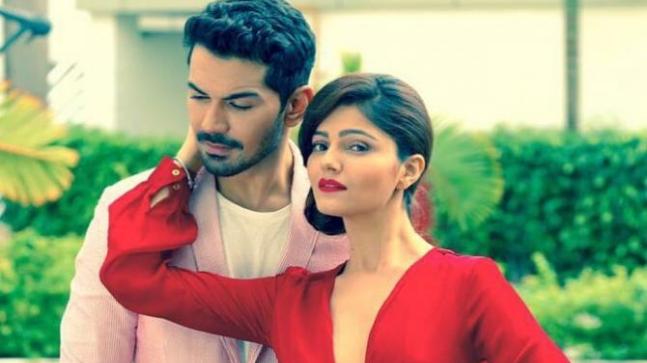 Rubina and Abhinav, who got married last year on June 21 last year might also be seen performing on the show. 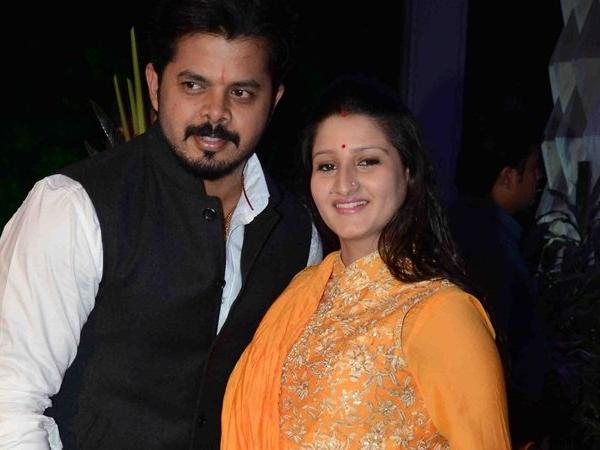 Famous cricketer Sreesanth, who was last seen on Bigg Boss might in the reality show with his wife Bhuvneshwari Kumari.