Advertisement
HomeTELEVISION NEWSTELLY BUZZComedian Bharti Singh clears the air on her ‘pregnancy’ reports; says there is no truth to it

Comedian Bharti Singh clears the air on her ‘pregnancy’ reports; says there is no truth to it

Off-late, there have been lots of rumors floating on the internet suggesting that comedian Bharti Singh is pregnant.  Reports suggest that the comedian threw up on the sets because of which people assumed that she was pregnant. However, Bharti has denied this news.

While talking to us, Bharti said, “Since I am overweight, people tend to assume this thing every now and then. But there is no truth to it, it’s just that I was a little unwell. Currently, both Haarsh and I are very busy with our work; we will plan our baby later.” 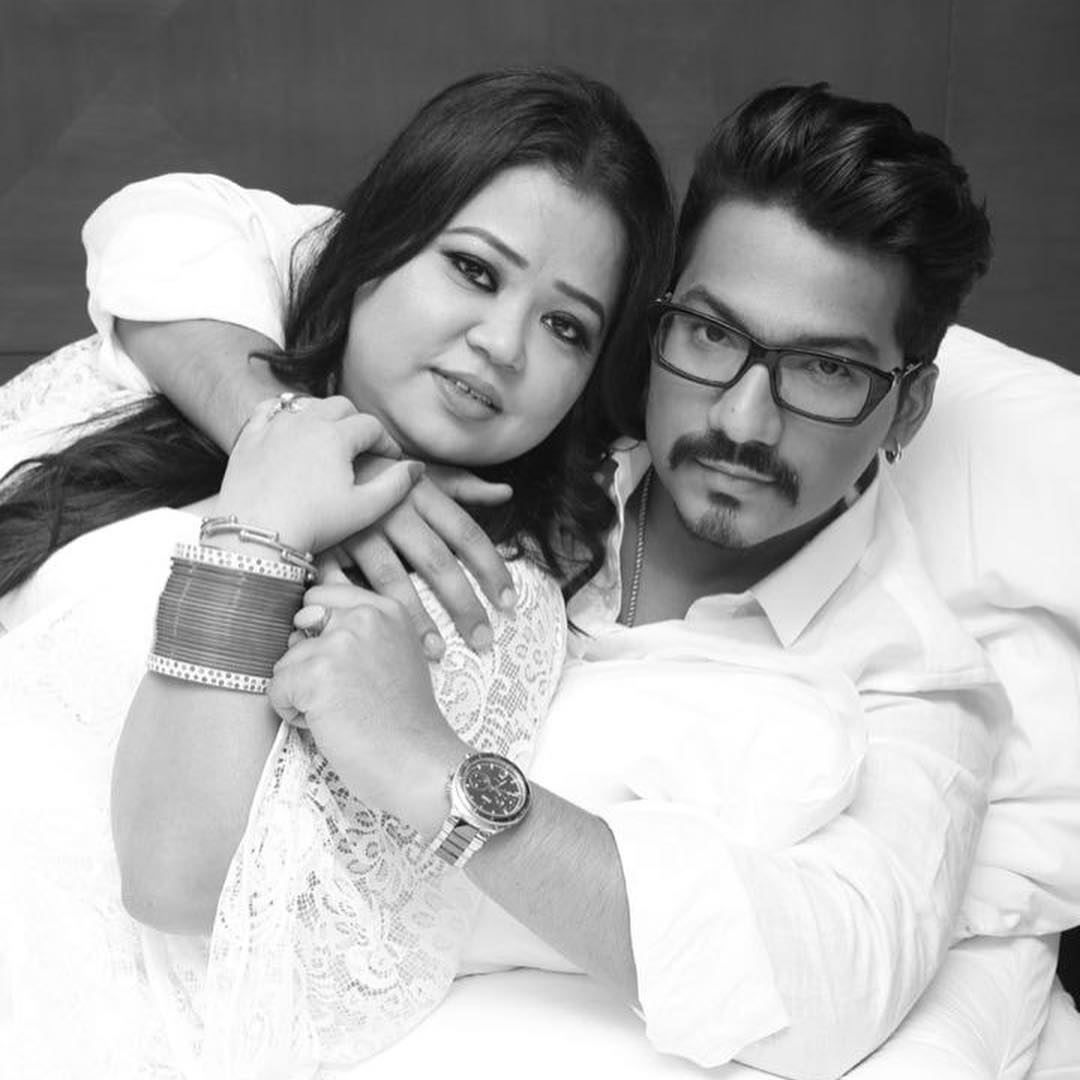 Bharti and Haarsh Limbachiyaa got married on December 3, 2017, in a destination wedding in Goa. Revealing about her motherhood plans, the comedian had earlier mentioned, "I am serious about motherhood. And we have decided by the end of the coming year, we will plan a baby. Also, I want to work until the last day of my pregnancy. Just imagine with a baby bump me doing comedy on stage."