Advertisement
HomeTELEVISION NEWSTELLY BUZZTina Datta opens up on her abusive relationship, says will 'give up acting' if she finds the 'right man'

Tina Datta opens up on her abusive relationship, says will 'give up acting' if she finds the 'right man'

Tina Datta, who rose to fame with serial Uttaran recently revealed that she was in an abusive relationship with someone who was not from the film industry. The actress said that if she finds the right person as her life person, she will settle down and even give up acting.

"I am passionate about acting and it’s my livelihood but I want to explore the world and travel a lot. I have been working since I was very young and I don’t mind taking a break,” Tina said in a statement. After her abusive relationship, the actress has become careful now. She added, "There is no guarantee if a relationship will work, be it friendship or love. Luck plays an important role. I chose the wrong man in my life and that relationship taught me a lot of lessons." 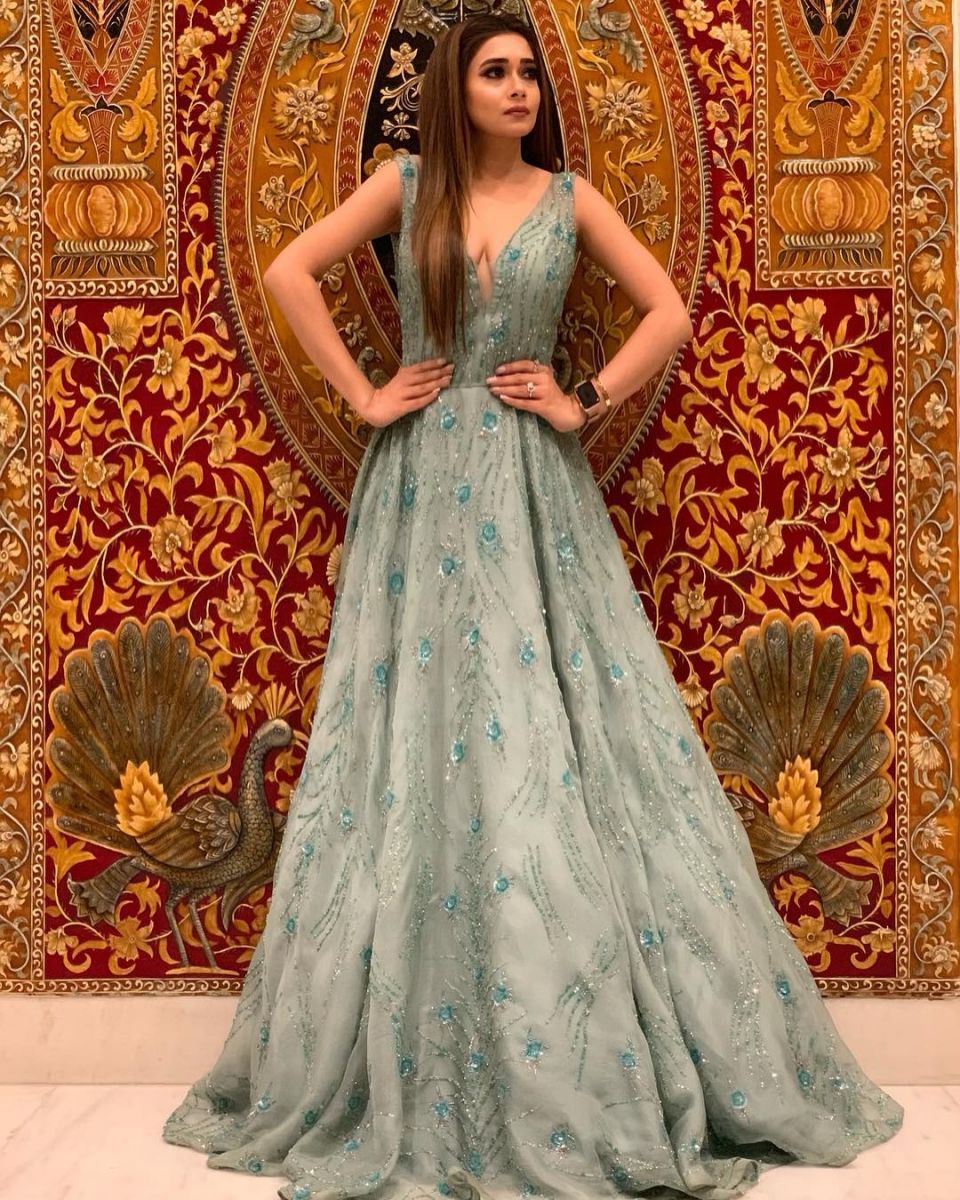 Further, talking about her Mr. Right, Tina shared that she believes in the institution of marriage and expresses the importance of finding the perfect match.

Expressing her desire to settle down, Tina said, “I want to settle down and not go about having affairs and then nursing heartbreaks. I have always wanted a love marriage, but God is not sending anyone my way. I don’t want to marry someone from the industry, especially an actor, as the relationship will be marred by insecurities. I have seen several failed marriages between actors.”

On the work front, Tina is currently playing the lead role in serial Daayan opposite Mohit Malhotra.