Two Bollywood films, Tanhaji: The Unsung Warrior and Chhapaak, have released today on January 10. In the Om Raut directorial, Ajay plays the titular role while Saif is playing the antagonist, Udaybhan Rathod in the film based on the life of Tanaji Malusare, a 17th-century Maratha military leader. It also features Kajol in a pivotal role.

According to a trade portal, Tanhaji has started well with occupancy in the 20-25% rage in the morning shows. It has also benefited with a very good start in Maharashtra as the film has a regional appeal in the places. "The rest of the country has seen lower numbers which is to be expected as the pluses for Maharashtra are not pluses for other markets and these markets its more of a word of mouth and growth film," added the report. 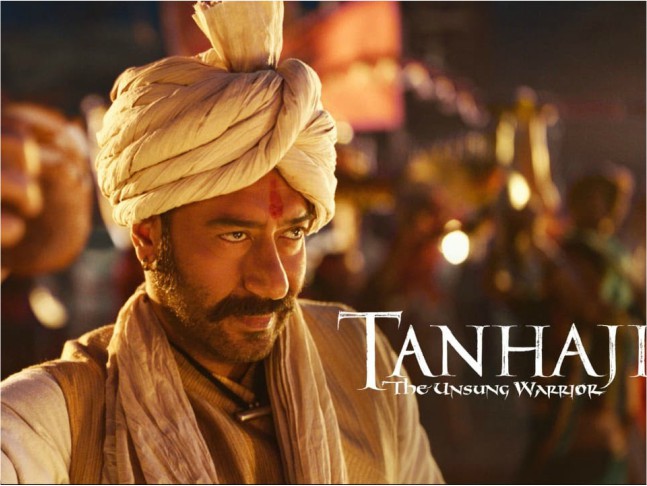 On the other hand, Deepika Padukone's Chhapaak, helmed by Meghna Gulzar, is inspired by the life of acid attack survivor Laxmi Agarwal. It also features Vikrant Massey. Reportedly, the film has a "fair start of 15-20% with the Delhi NCR belt and Bangalore being neck to neck with Tanhaji - The Unsung Warrior." However, the main target of this female lead film would be to beat the numbers of films like Raazi and Manikarnika - The Queen Of Jhansi.

Well, if the films turn out to be hits or fare decently at the box office, only time will tell!