Advertisement
HomeBOLLYWOODBox OfficeWAR enters the 300 crore club; to be converted into a franchise with ONLY Hrithik Roshan?

WAR enters the 300 crore club; to be converted into a franchise with ONLY Hrithik Roshan?

War, starring action stars Hrithik Roshan and Tiger Shroff, has minted over Rs 300 crore in India. The film's director Siddharth Anand is thrilled with the response and says it was made with the hope to give India its biggest original action spectacle. The total collection of this action entertainer, which hit the screens on October 2, now stands at Rs 301.75 crore nett (Hindi: Rs 287.90 crore nett, Tamil and Telugu: Rs 13.85 crore nett) on Day 19.

"It has been simply phenomenal to receive this kind of love and adulation from audiences. 'War' was made with the hope to give India its biggest original action spectacle and the entire team is ecstatic to get the desired result at the box office. When you have two of the biggest action superstars in your film, you would want your film to over-deliver on audience expectations and make a big statement. We are overwhelmed that 'War' has become a must-watch film for the entire country. It is a moment to treasure and celebrate for all of us," Siddharth added. 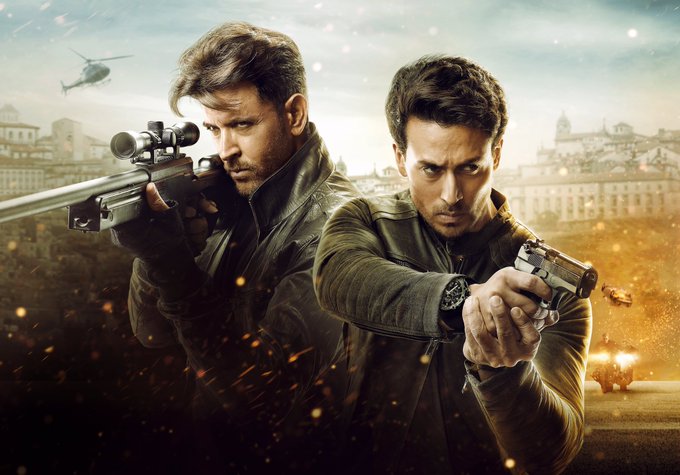 War has also broken the box office record of Salman Khan's 2016 release Sultan and Ranveer Sigh's 2018 release Padmaavat. While Sultan had recorded a lifetime collection of Rs 300.45 crore, and Padmaavat earned Rs 302. 15 crore. However, War on its Day 19 (Sunday), surpassed both these film by earning nearly Rs 304 crore, thereby becoming the sixth highest grosser so far. The other top six Hindi grossers ahead of War are:

According to reports, Yash Raj Films has green signalled the second part of the franchise, after War 's huge success at the box office. With Tiger Shroff’s character dying in the film, rumours are rife that he will not be starring in the sequel. However, Hrithik will spearhead the project.

According to trade analyst Taran Adarsh, Hrithik also had a backend deal with Yash Raj Films, whereby he also has a share in profits. Apparently WAR 2 and it's further parts will be based loosely on the lines of Hollywood action blockbuster Mission Impossible series.

#War economics...
Actors were signed two years ago at then prevalent rates.
CoP [ 150 cr] includes all fees/remuneration.
Hrithik has a backend deal. He's a partner in profits.
#War will be a franchise like #MissionImpossible series, with Hrithik staying constant. 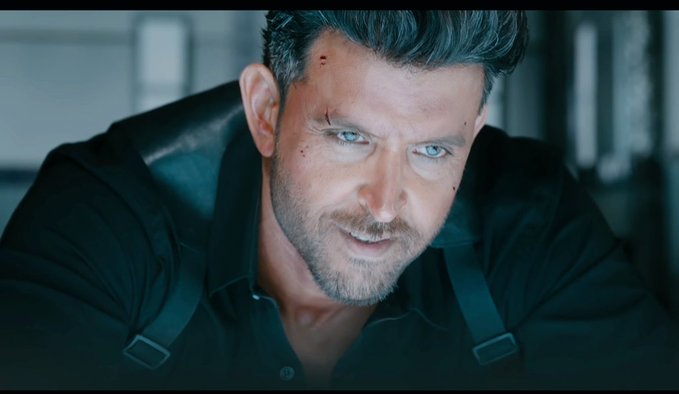