Advertisement
HomeTELEVISION NEWSBIGG BOSSBigg Boss 15: Romance is in the air as Karan Kundrra and Tejasswi Prakash finally reveal their feelings for each other

Bigg Boss 15: Romance is in the air as Karan Kundrra and Tejasswi Prakash finally reveal their feelings for each other

The race to snatch a spot in the ‘VIP Zone’ on COLORS’ BIGG BOSS 15 is on. The previous episode witnessed chaos as contestants argued to become a ‘VIP Member’ in the house to jump their way into the finale. The fortunes of Karan, Tejasswi, Umar and Nishant have turned as they have entered the elite club! But the win comes at the cost of sankat as they now bear the responsibility to become ‘Sanchalaks’ of the task that gives other contestants a chance to be a VIP member.

Afsana cuts a deal with them to turn the judgement in her favour during the task to become a VIP. However, she later finds out that they have switched on her and don’t intend to stay true to their promise. Afsana feels betrayed and has a major breakdown in front of everyone. “Mere saath game chali hai... Main target thi inki,” Afsana throws a tantrum, expressing that she was played. 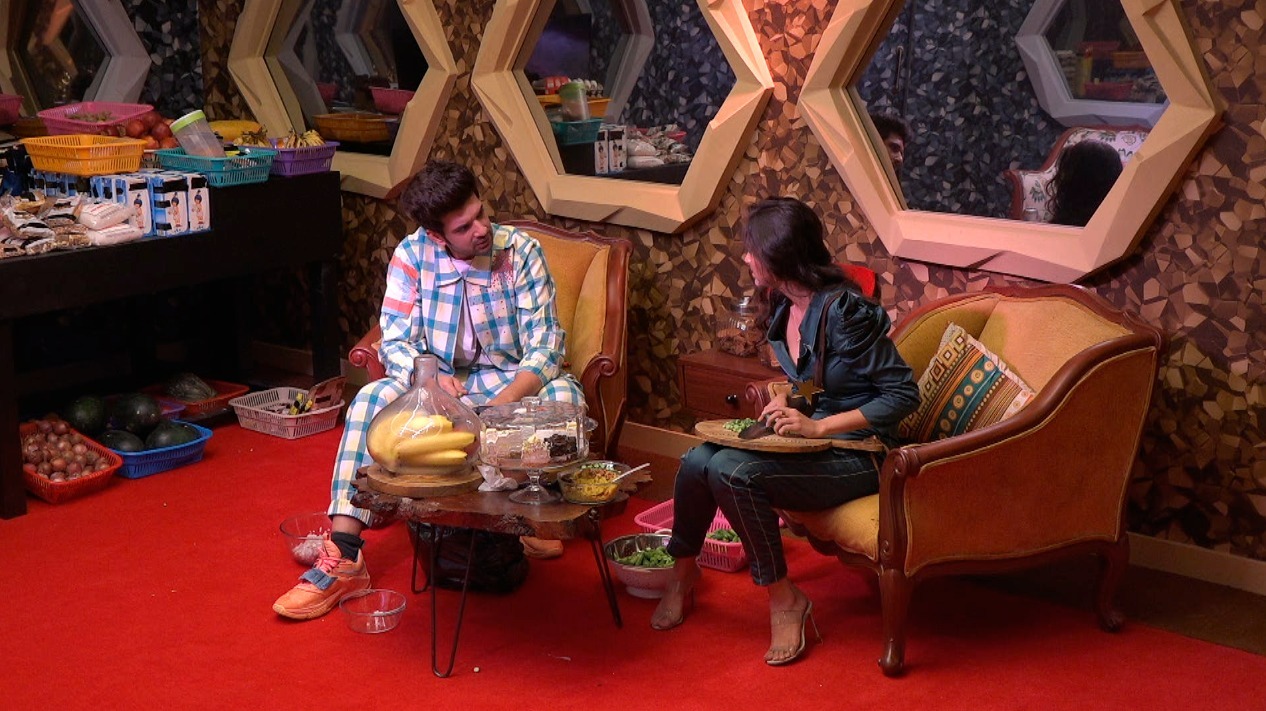 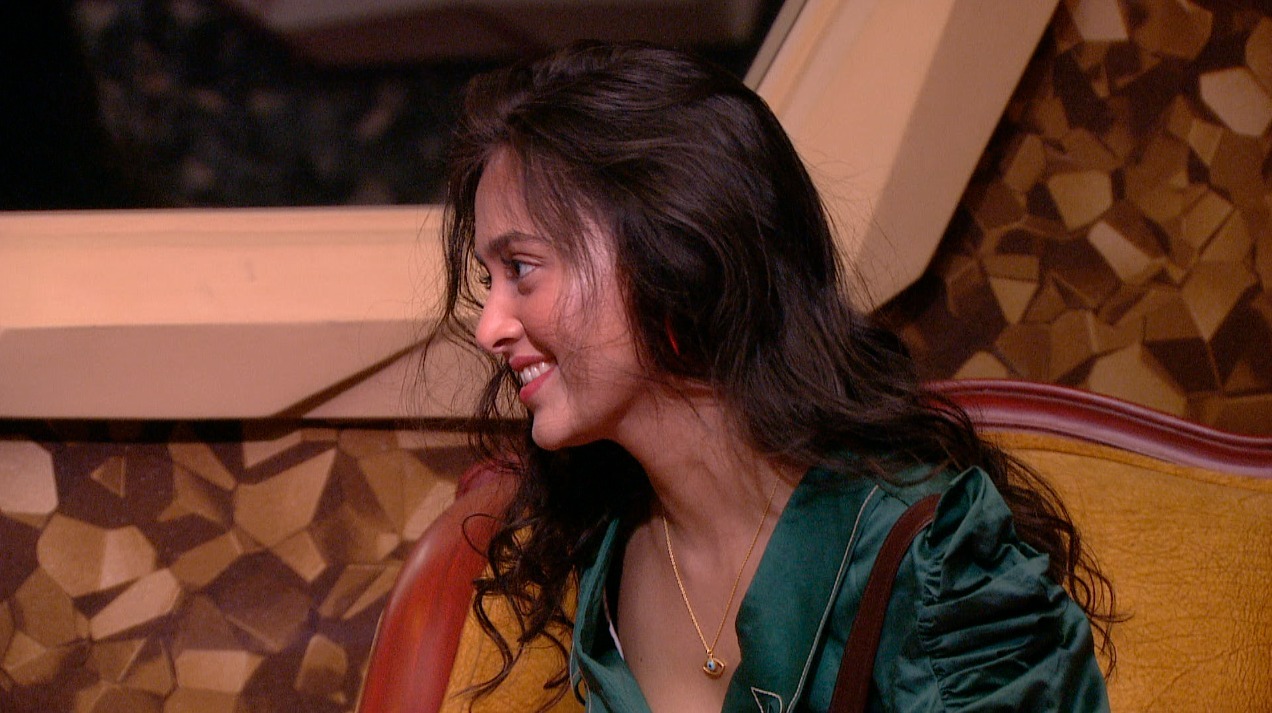 While the drama to enter the VIP room continues, the love story between Karan and Tejasswi blooms as the former is smitten by her and resumes his flirting. He tells her how he nearly tripped at her sight and has realised his feelings for her. Tejasswi blushes and also reciprocates her fondness for him. It seems clear the romance between Karan and Tejasswi has officially begun! 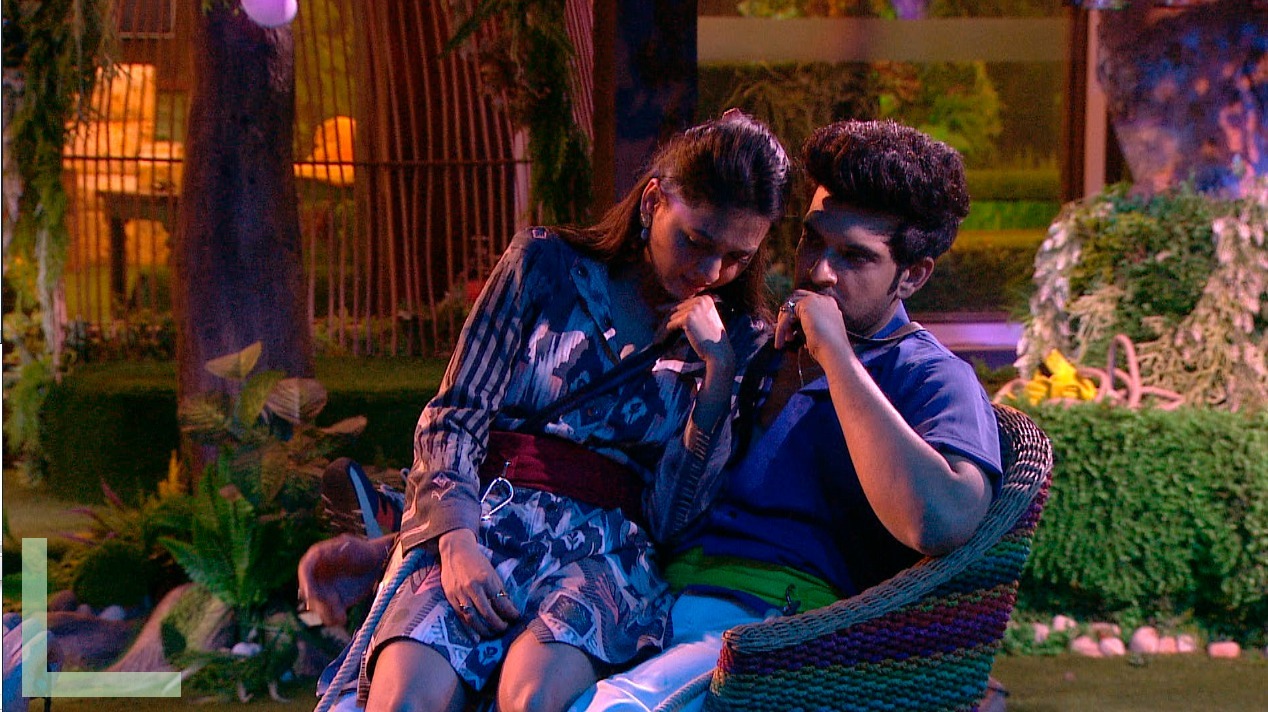 Keep watching BIGG BOSS 15 presented by TRESemmé, powered by Knorr and Dabur Dantrakshak Monday to Friday at 10.30pm and Saturday-Sunday at 9.30pm only on COLORS!