Bigg Boss 14 contestant Abhinav Shukla has now talked about Rakhi Sawant's drawstring pulling incident inside the house and how it brought him and wife Rubina Dilaik closer.

About the incident, Abhinav said, "It was a violation of my personal space. It was not cool. Whatever happened after that was shown, nothing was edited pre or post." 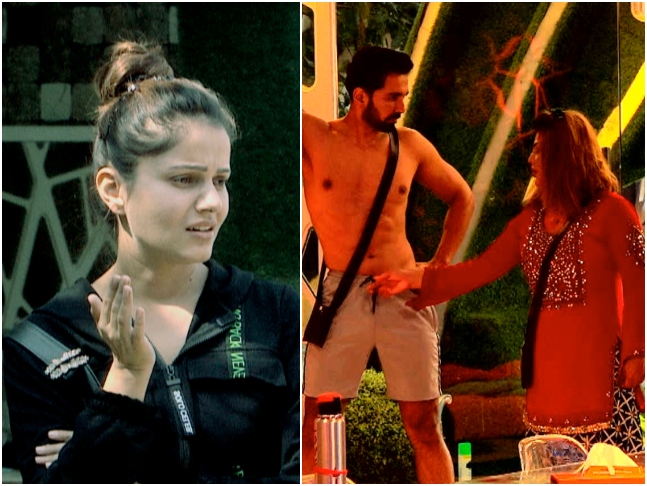 On Rubina coming for support right after the incident and lashing out at Rakhi, the actor said, "Yes. It became an instinctive response that thereafter we'll watch each other's back. Thanks to the other contenders (smiles)."

When asked if that inciden brought the two closer, Abhinav said, "Absolutely. It gave me a sense of belonging."