Bigg Boss 14 has been seeing a lot of action of late. The contestants Rubina Dilaik, Nikki Tamboli, Rahul Vaidya, Aly Goni and Rakhi Sawant were all set for yet another exciting day in the BB house

Thursday's episode was all about Nikki rejecting Rs. 6 lakh to leave the show and BB announcing Rakhi, Rubina and Aly the winners of the BB task.

- The task for fulfilling wishes of the contestants continued as the episode began on Thursday. Nikki was offered 6 lakh that she could take and quit the show. The amount would also be deducted from the show’s prize money if Nikki decided to take it and quit. However, she did not want to leave the show at this point and announced her decision. 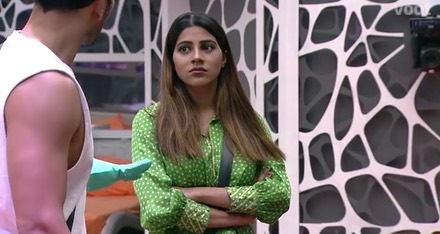 - After Nikki announced her decision, Rahul left the chair, which was taken by Aly. BB announced Aly Goni, Rakhi Sawant and Rubina Dilaik as the winner. In the kitchen area, Nikki told Rubina that she feels she came in the wrong season. 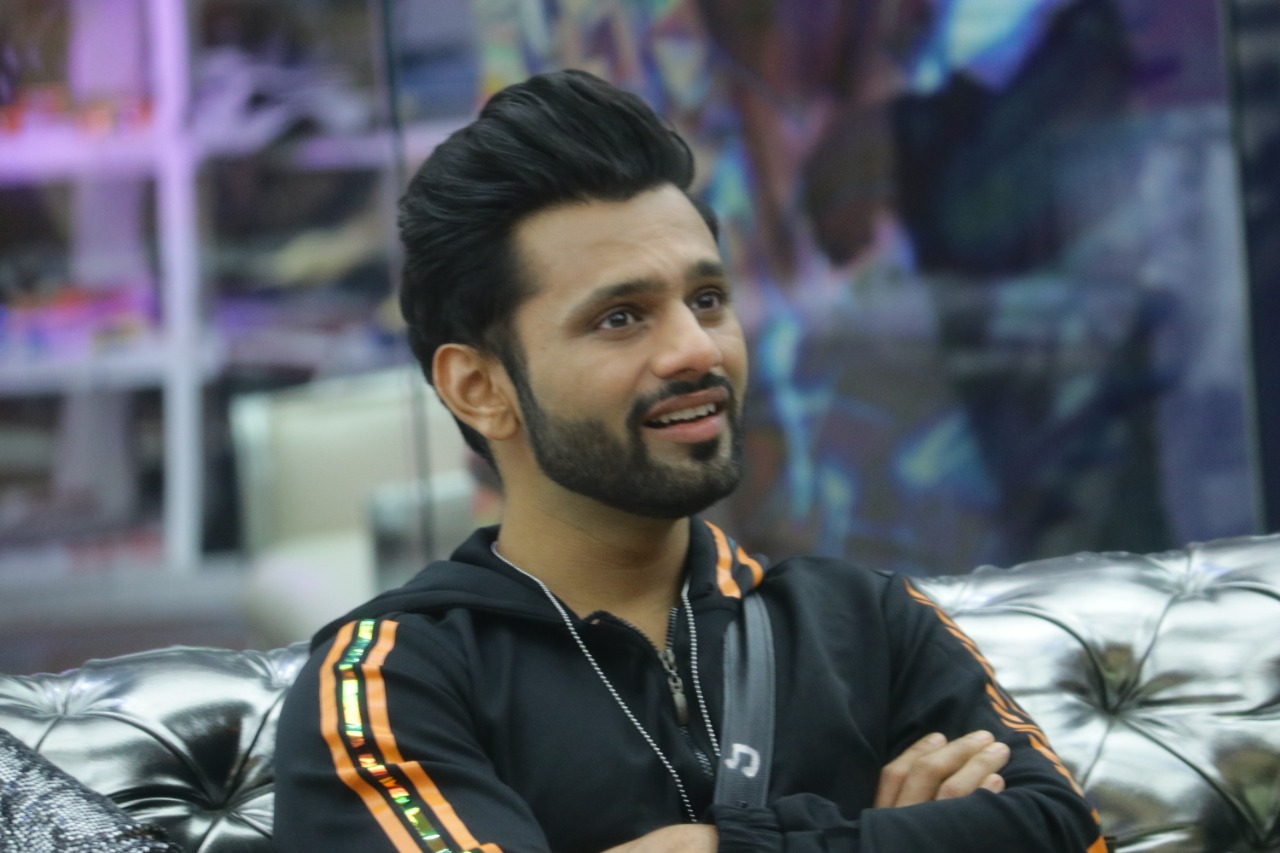 - Aly said that he would not like to talk about Bigg Boss after he leaves the show. He told Rubina that he will give one interview to everyone as he can't speak repeatedly to media persons. 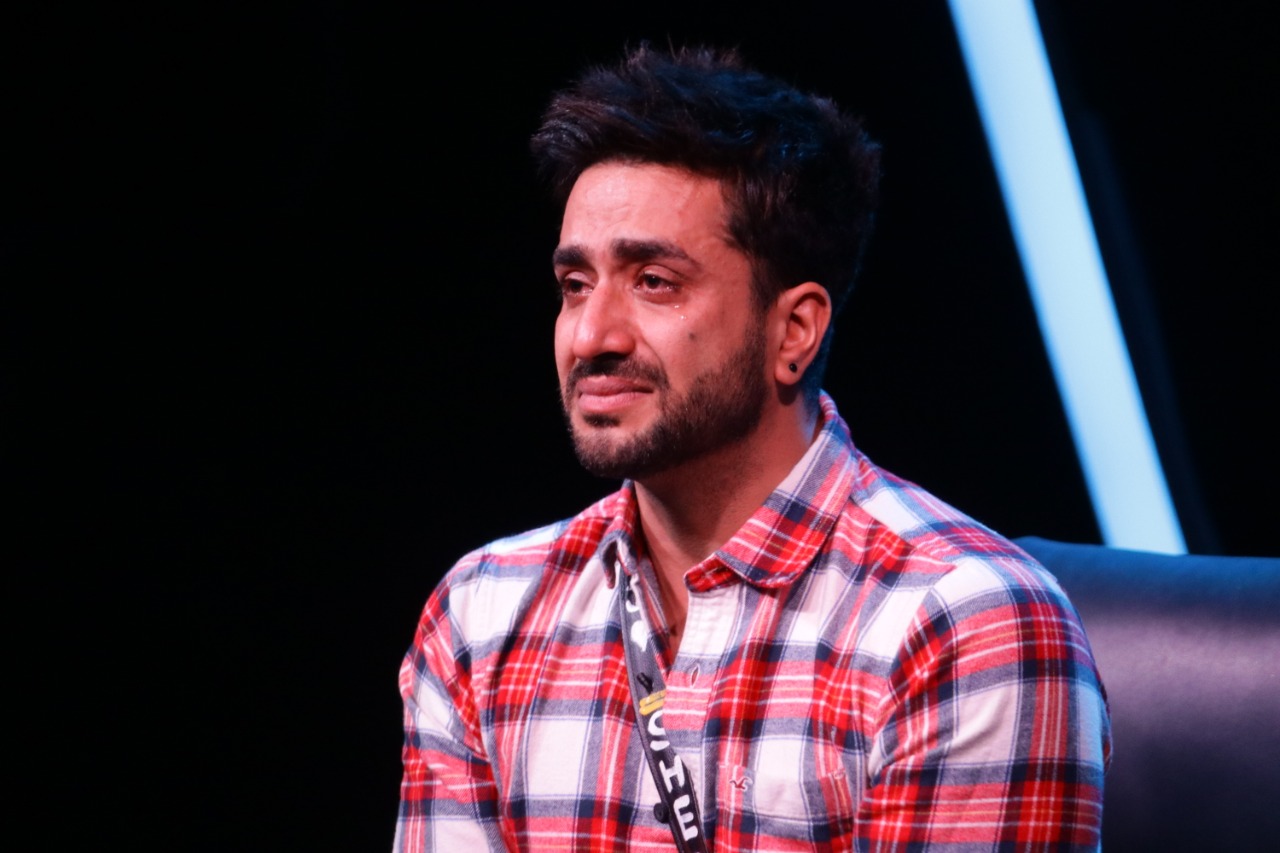 - Rakhi said that they should be blessed that the media is publishing their reports for free. She said that she has kept paper cuttings to show it to her kids. Later, she got into an argument with Aly.

- In the afternoon, Bigg Boss assembled housemates in the living area and said that the BB house teaches people the value of relationships. He announced that since Aly was the winner of the task he can see his newborn niece in the theatre room.

- It was an emotional moment when Aly saw his mom after such a long time. His mother said that she is proud of him and has loved his game throughout. She consoled him by saying that it's just a matter of few days now and she already considers him the winner. She also congratulated him for controlling his anger and being calm and patient in the show. Aly was over the moon to see his newborn niece and gave her a kiss too.

- Next, BB fulfilled Rakhi's wish. Rakhi had wished for getting a lot of votes, which BB could not fulfill. As an alternate option, she asked for pizza. Not just Rakhi but the whole house got to enjoy pizza. 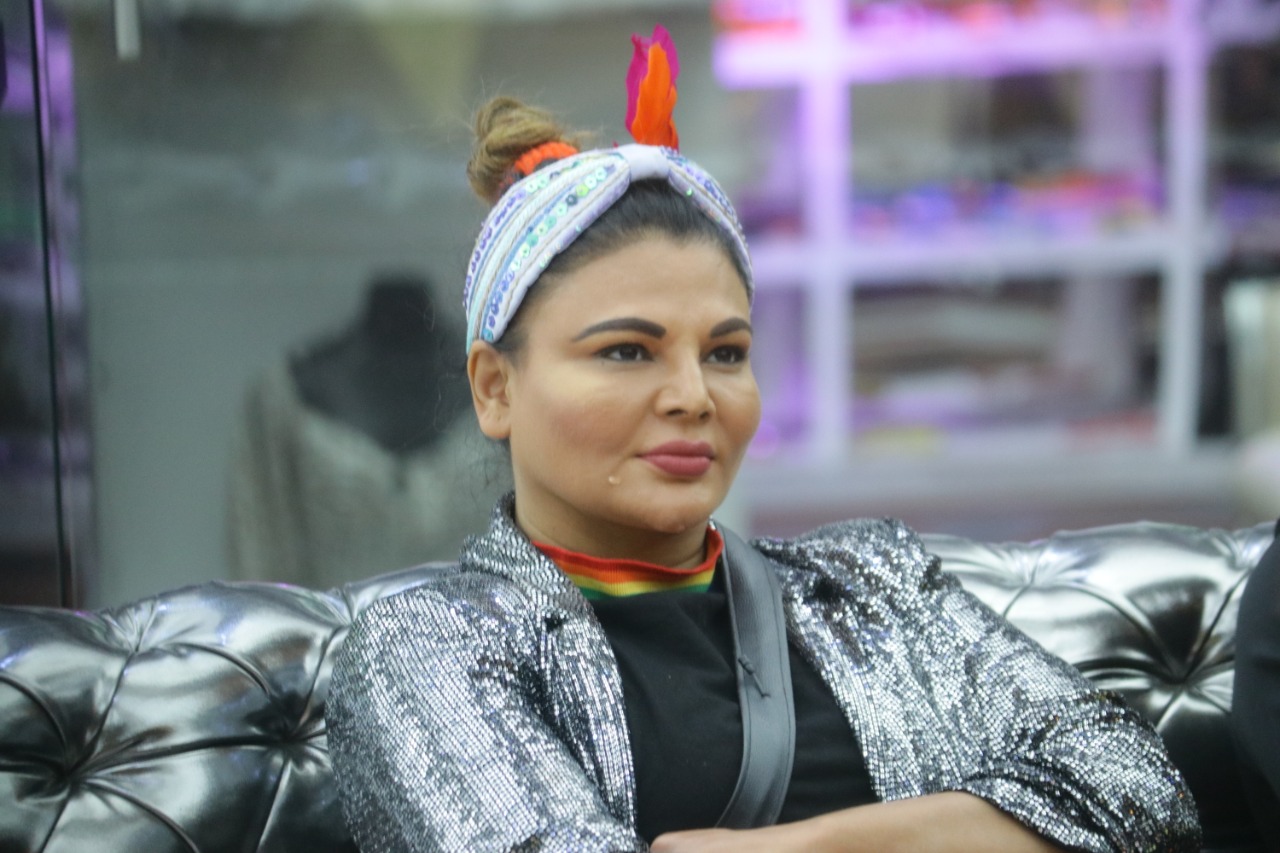 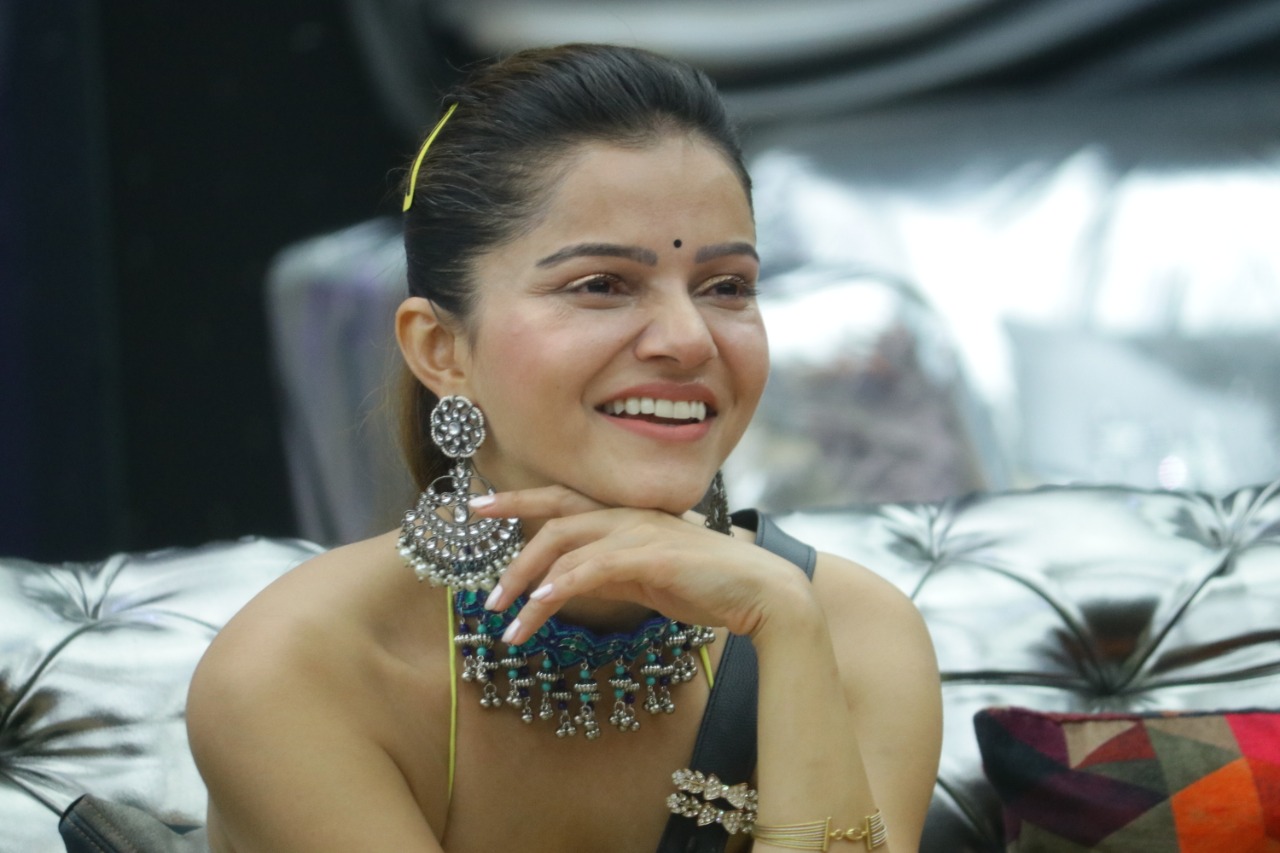 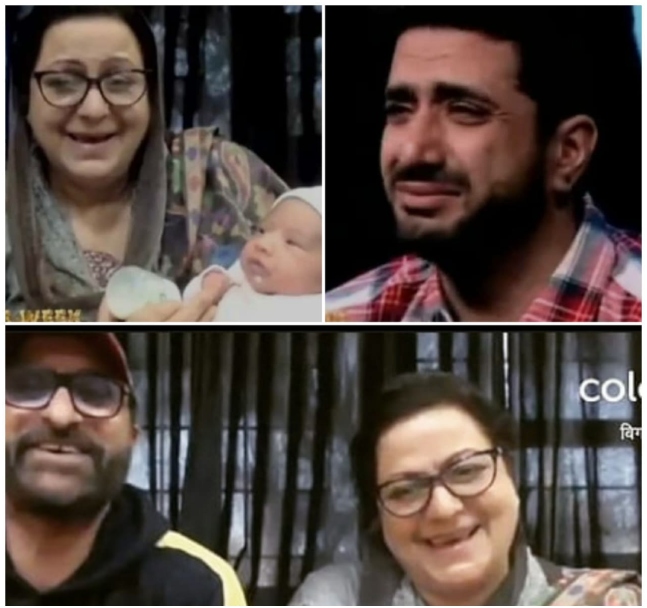