Rahul and Rubina were questioned about their constant fights while Rakhi spoke about her husband Ritesh. Aly and Abhinav were grilled together. Eijaz, who is currently out of the house to fulfill his professional commitments, joined the press meet via video call. 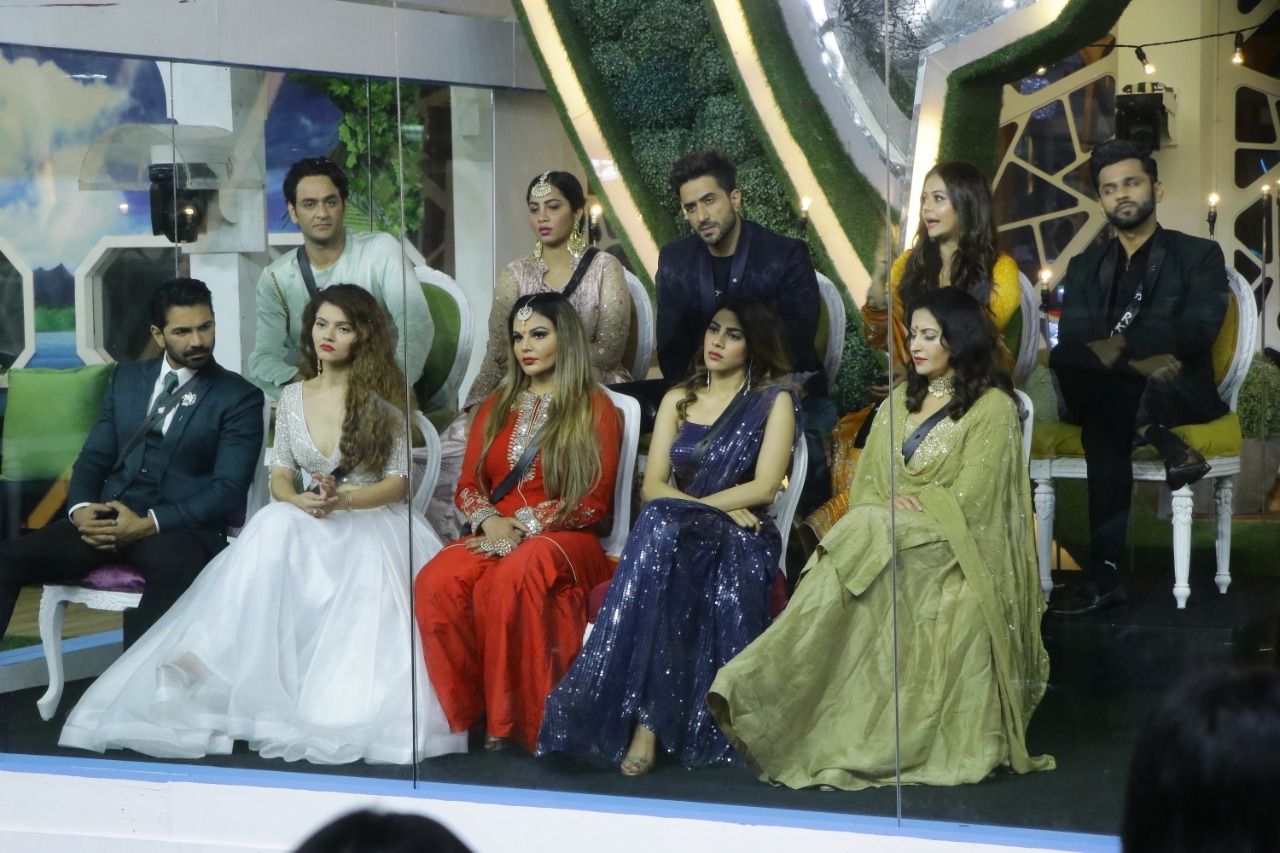 -The housemates had to decide which co-contestant made maximum headlines. They named Rahul for the first position. Aly came second and Rubina was third. After discussing and changing positions, Rakhi came fourth. Bigg Boss stopped the task in the middle. 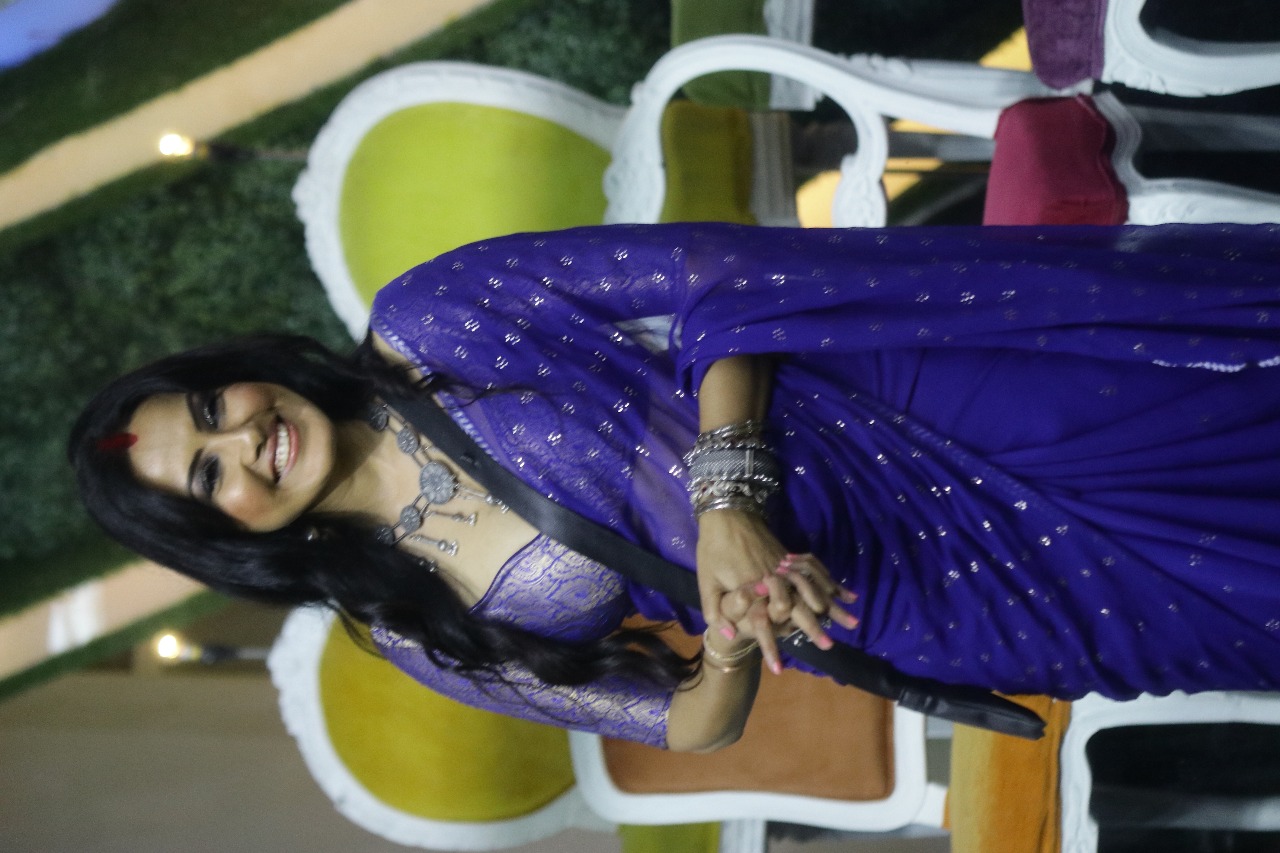 - Former Bigg Boss contestant Kamya Panjabi entered the house and was the host of Bigg Boss Press Conference. The housemates were divided into groups of two for performances. Abhinav and Aly gave a power-packed performance on the song, Dum. Rubina and Rakhi danced to Dola Re Dola. Devoleena and Rahul grooved to Pehla Nasha while Nikki and Sonali performed to the song, Ghani Bawri. 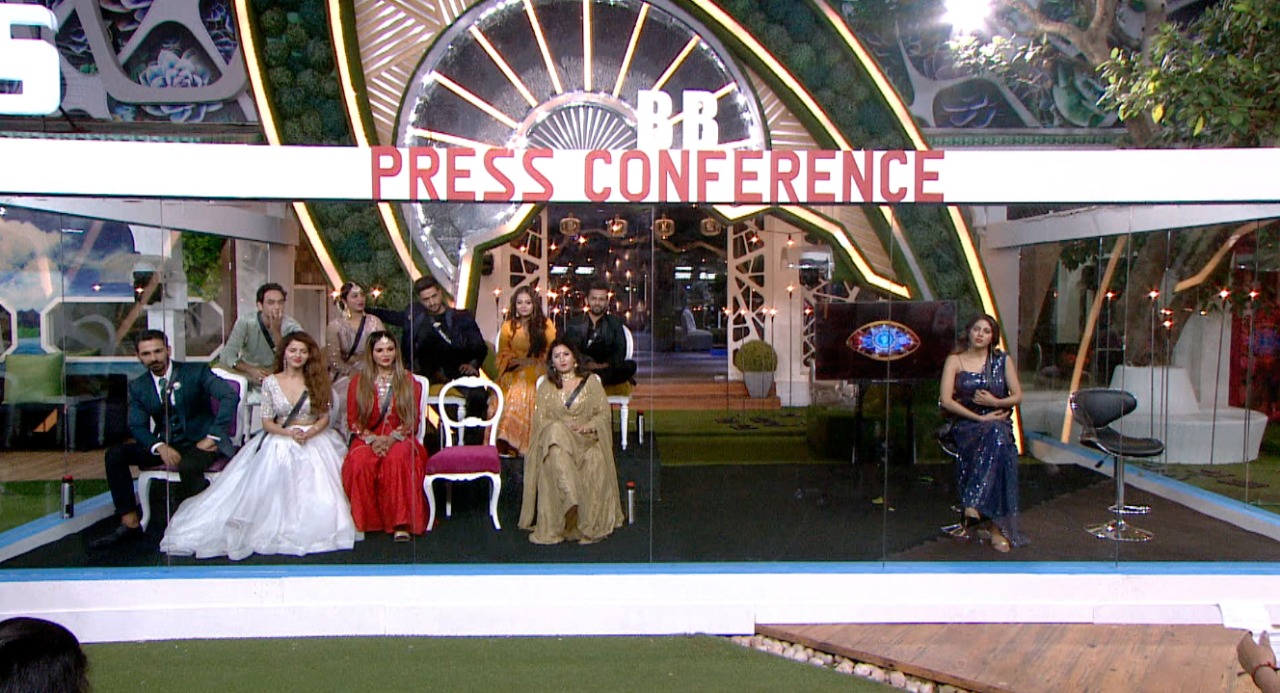 - The housemates met the media for the press conference. The first two contestants to face the heat were Rubina and Rahul. They were called together. The session started with a journalist asking Rahul the reason for picking fights only with Rubina. The singer defended himself and said he doesn't respect people who don't value him. He was also asked why he stays silent when his friend Aly bullies people and claims Rubina has a superiority complex. Rahul said Aly isn't a bully. Amid the argument, Rubina felt Rahul has a chauvinistic attitude. 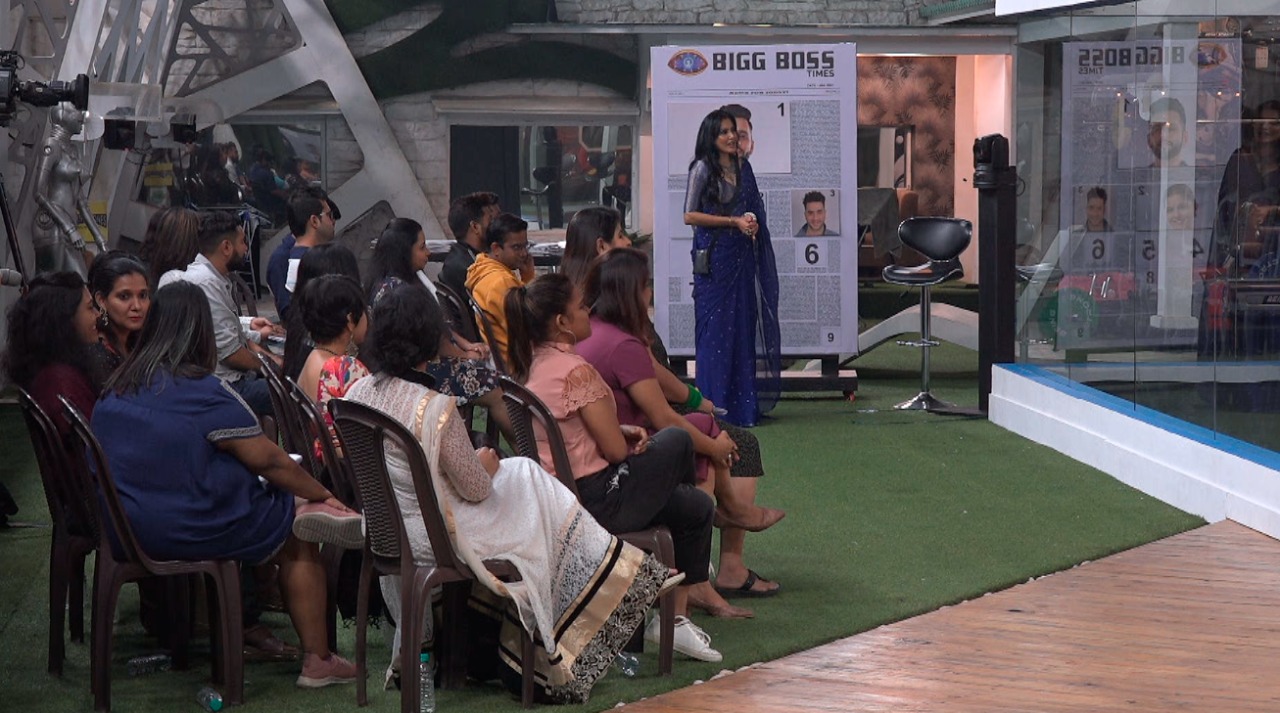 - Rubina was asked about her strained relationship with Abhinav. She told that they had decided to go for divorce in April and had given each other 6 months, which was their probation period. The actress added that they tried their best to save their relationship with therapies. When they were offered Bigg Boss 14, they thought of giving each other that time on the show. Abhinav added that they will never get separated and he has fallen in love with Rubina once again. 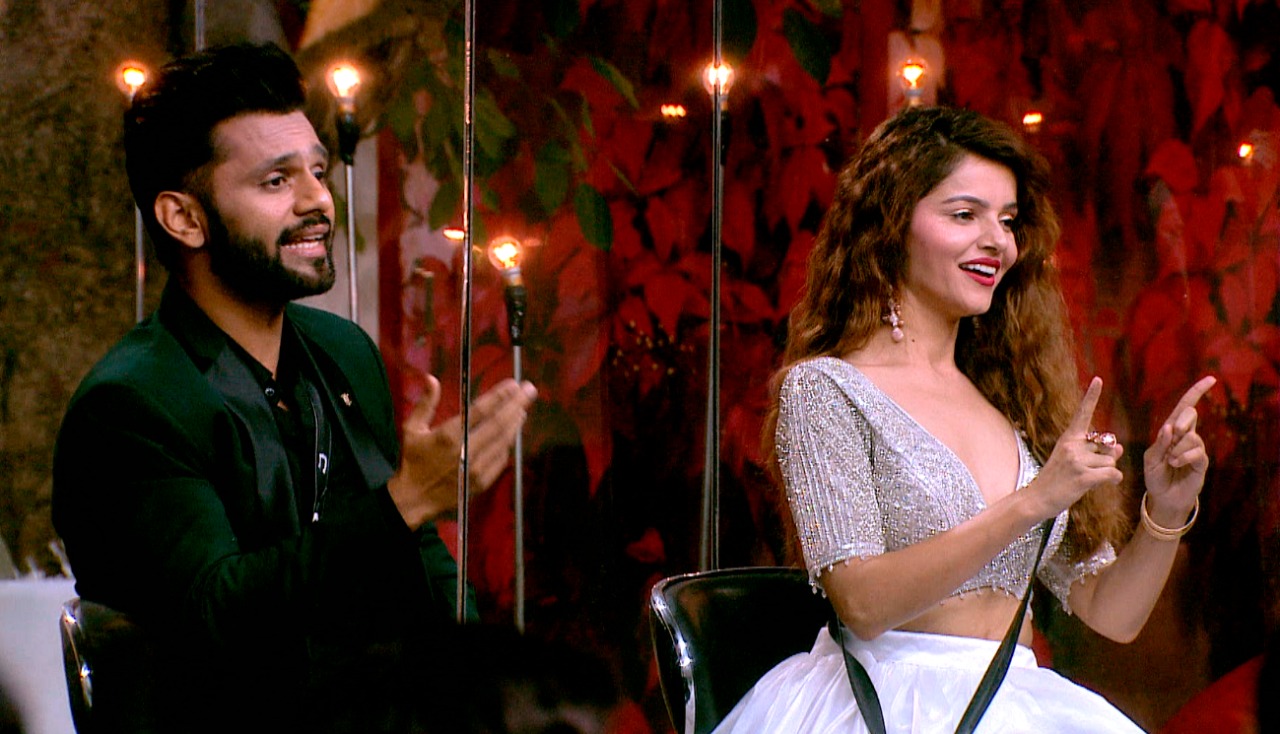 - After Rahul was questioned about Aly's aggressive and bullying nature, he defended him once again. Rubina was then questioned about supporting Nikki when she misbehaves with housemates. The actress said she never encouraged Nikki or defended her bad behaviour. She told that she can't dictate and change her. Kamya later told Rahul that he has lost the plot after returning to the show. 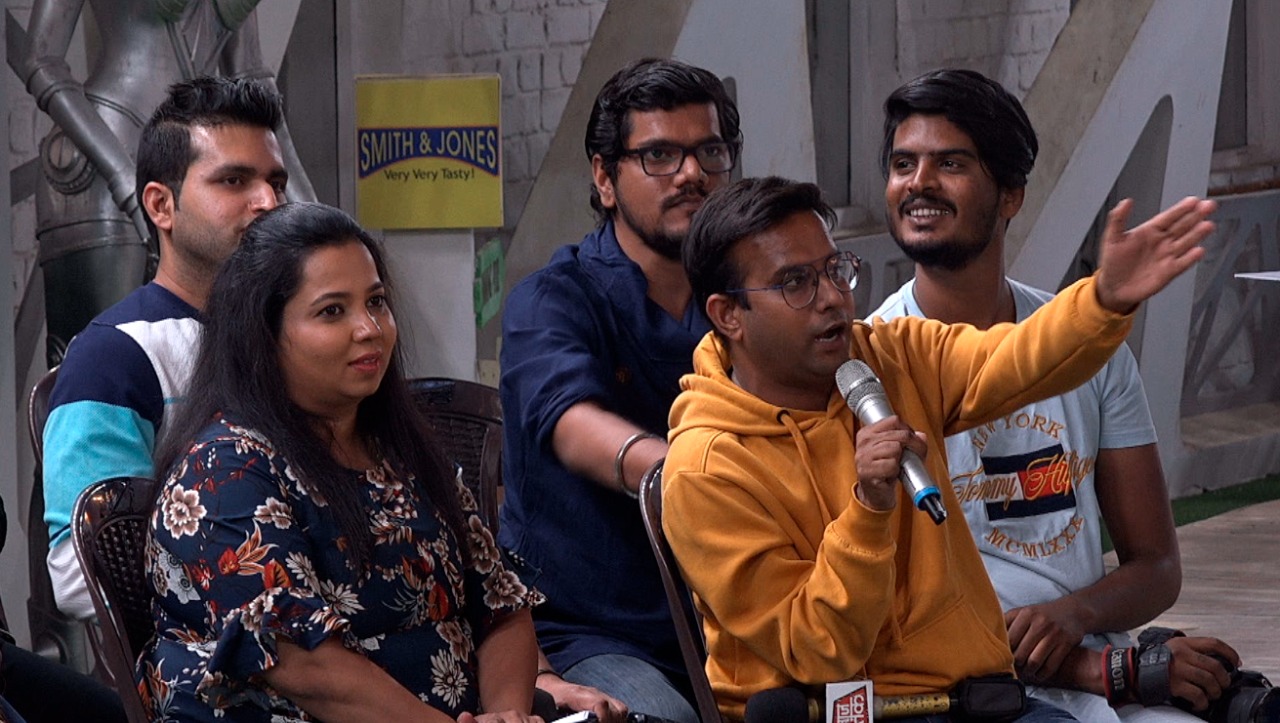 - Kamya asked Devoleena who should take up the 1st position. She named Rakhi. She named Rubina for the 2nd position and Rahul for the 3rd slot. Nikki was the next to be questioned by the media. She was asked about her rude behaviour. Nikki agreed that she is arrogant but not rude. Another media professional said she is looking like Rubina's puppet. Nikki then said that she isn't playing well after returning to the show. Nikki was also slammed for talking about Devoleena accusing Sidharth Shukla of MeToo in the 13th season. - Rakhi was the next to interact with the media. She was asked about her husband, Ritesh. She went on to say that though she is married, she hasn't seen her husband for many months. She further revealed that she had to marry him urgently as some influential person had threatened her and would have abducted her. 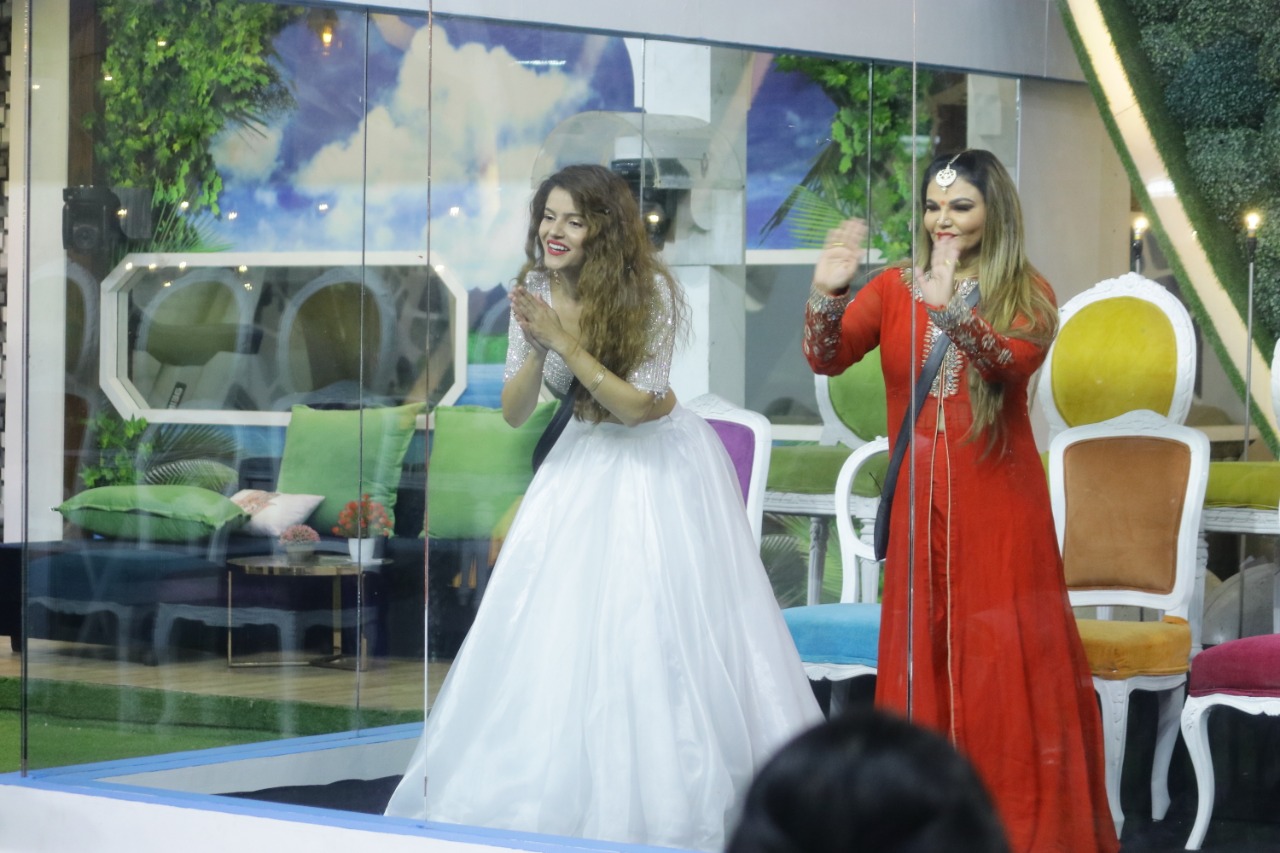 - The next was Devoleena. Since she is Eijaz's proxy, she stayed away from the task. Instead, Eijaz joined the press conference via video call. Eijaz was asked that he changes equations according to convenience. He disagreed. During the interaction, the media and housemates felt Eijaz was rude and arrogant for talking to journalists aggressively. When Eijaz was asked whether he is faking his relationship with Pavitra, she appeared with him. The housemates were excited to see them together. 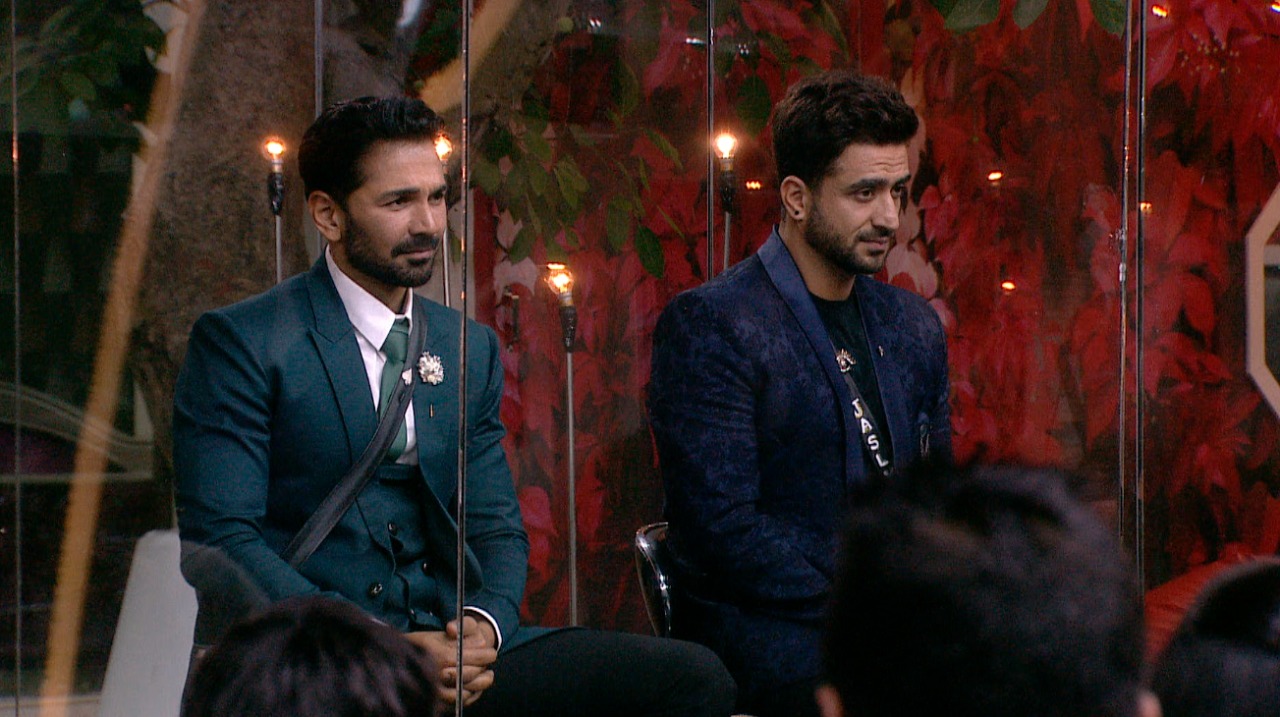 - Arshi and Vikas faced media questions next. Arshi was asked about misbehaving with Rakhi and Vikas. Vikas was questioned about sharing outside information with the contestants and influencing them. Sonali went next and the media asked her about the roti throwing incident. Aly and Abhinav were questioned about their fights. The media accused Aly of back-bitching about Abhinav and Rubina. 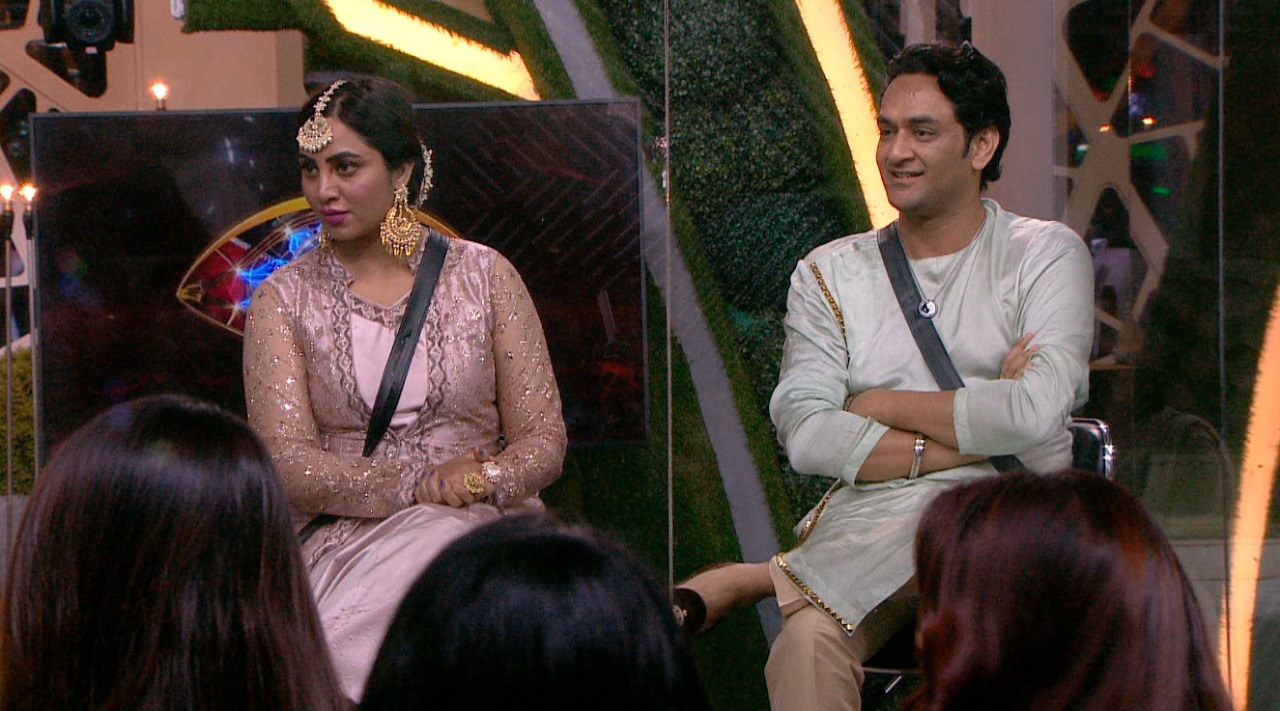 - After the press conference ended, Vikas slammed Arshi. He lashed out at Rakhi for comparing him with Abhinav.