Friday's episode was all about Rubina and Sonali getting into a major war of words and Bigg Boss cancelling all immunity and captaincy tasks for the season.

- In last night's episode, we saw Rakhi's clash with Aly. When Aly asked Sonali about why she is upset, Rakhi jumped in and told Aly that someone has broken her heart. She also alleged that someone had called Sonali names and implied that is Aly, who flew off the handle. 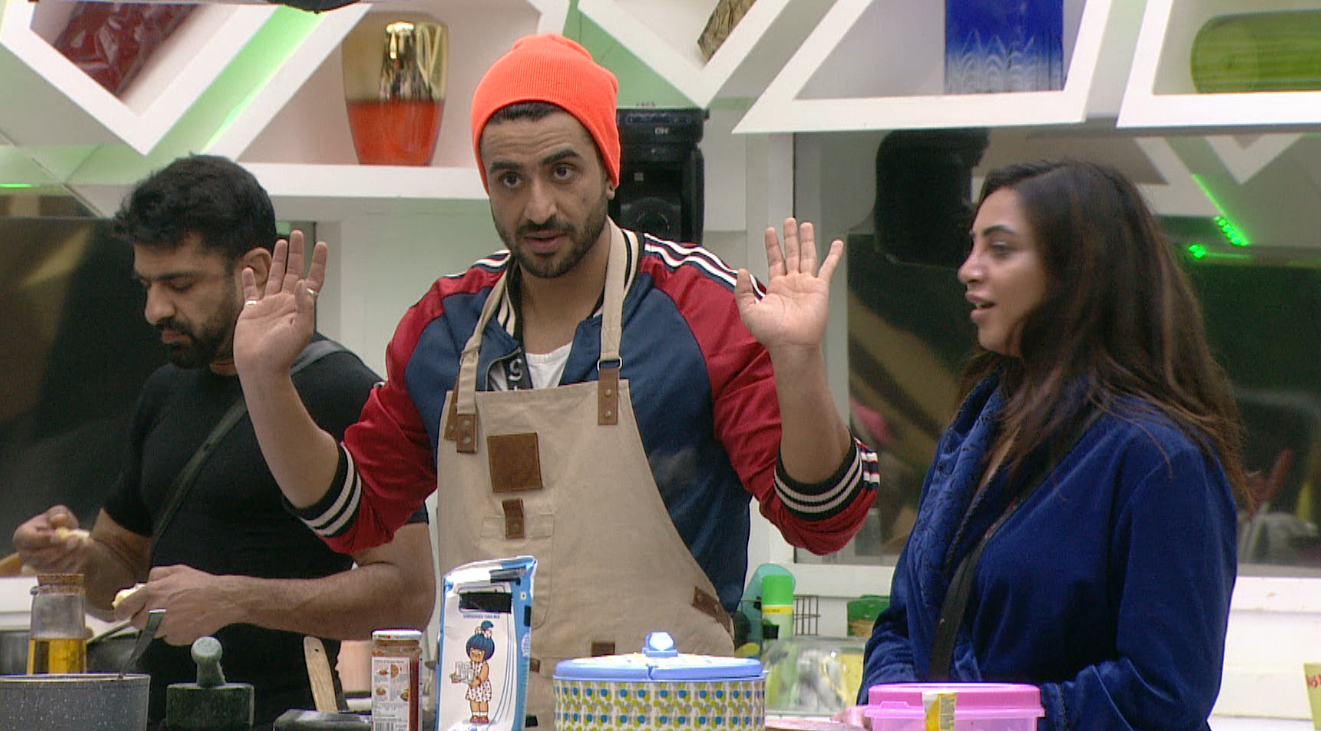 - Earlier, too, Rakhi had spoken ill about Aly and Jasmin. Aly took this time to point out that how Rakhi plays the victim card on account of her ‘invisible’ husband. He also said that Rakhi’s affection towards Abhinav is fake. Arshi also jumped in and called Rakhi fake!

- Next, Rahul Vaidya got into a fight with Abhinav Shukla and Rubina. They kept taunting the singer for having quit the show earlier. Later, Aly told Abhinav that they should not keep taunting Rahul about his exit.

- Later, Sonali walked up to Arshi and threw water on her head, triggering angry reactions from many housemates. Nikki even claimed that said Sonali had told Rubina that Salman doesn’t talk to her (Sonali) on weekends because she does not resort to irrational activities. Rakhi also told Rubina that Arshi was fine with Rahul or Aly pushing her but is now creating drama. 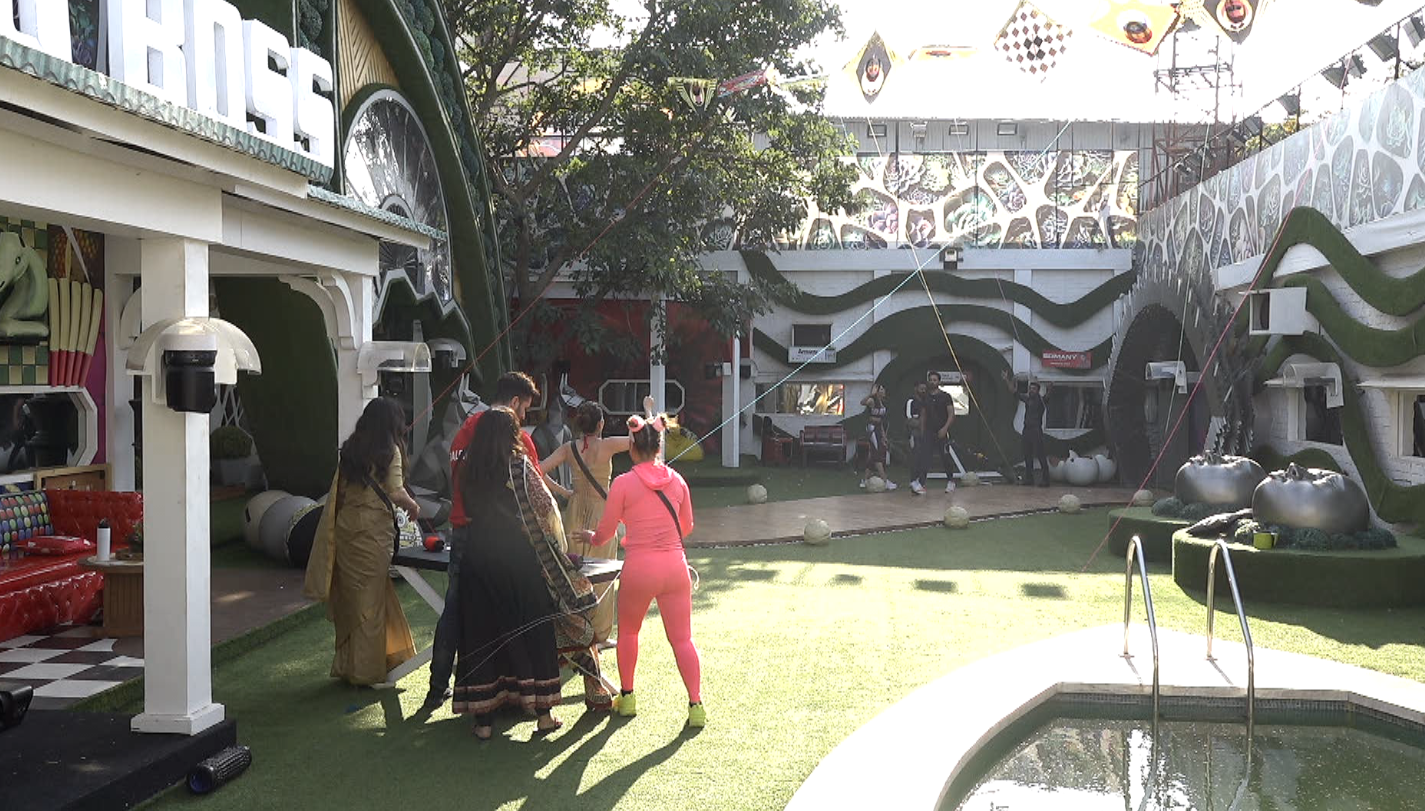 - Later, Nikki also claimed that she had been often intimidated by Sonali. She also threw away her mic and asked for Bigg Boss to call her in the confession room. Next morning, Nikki tore down Sonali’s picture and everyone accused Rakhi of doing it. Later Arshi told Sonali that Nikki tore it but claimed Rakhi was the real culprit.

- Next up we saw Sonali extremely upset about the housemate who had cut her name in a task. Rubina admitted to doing it and the two had a huge war of words. Rubina accused Sonali of using bad language against her. It took Arshi to calm Sonali down while hubby Abhinav tried to hold back Rubina. 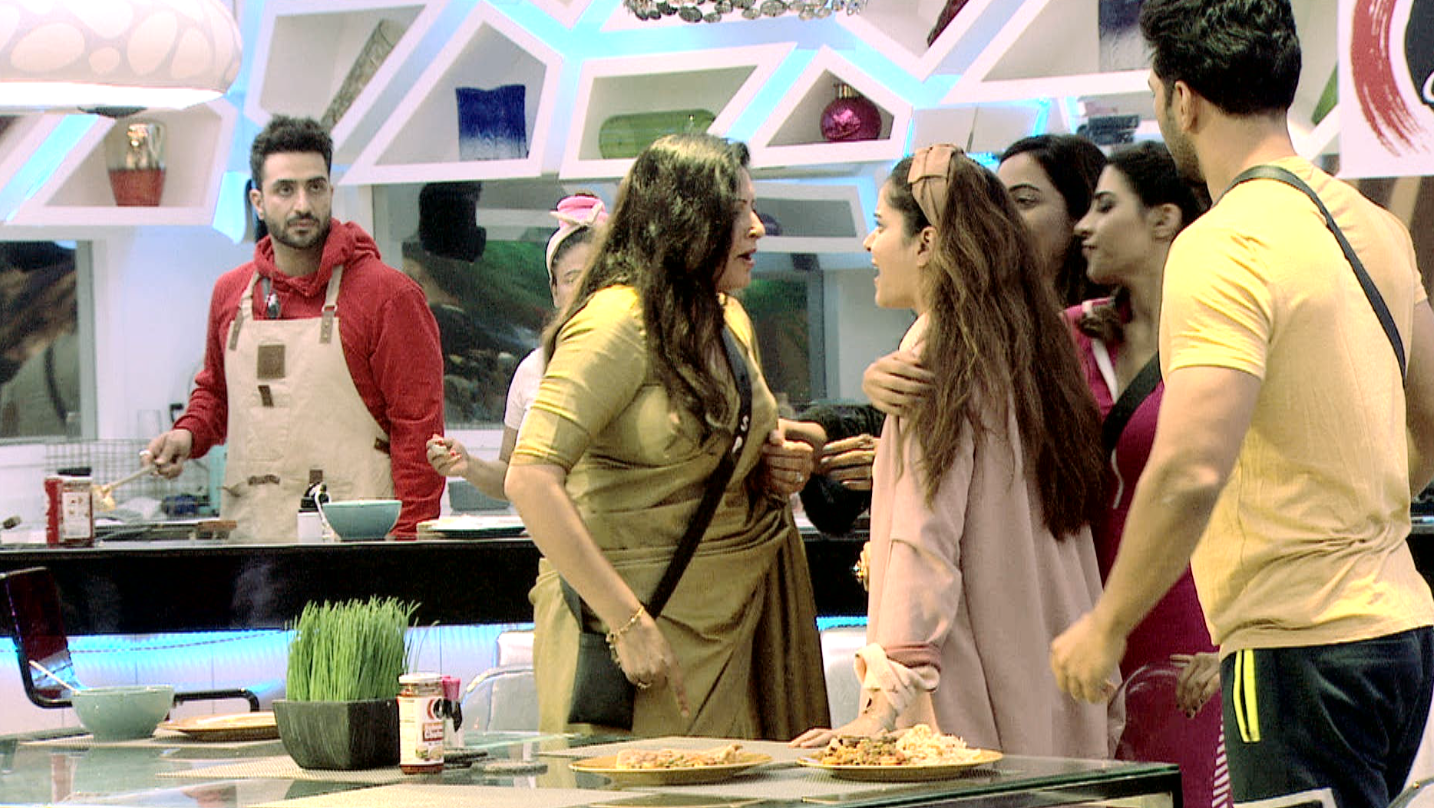 -  Rubina also said, “A contestant is threatening people here. I do not feel safe with this woman (Sonali). Bigg Boss, please take action.” 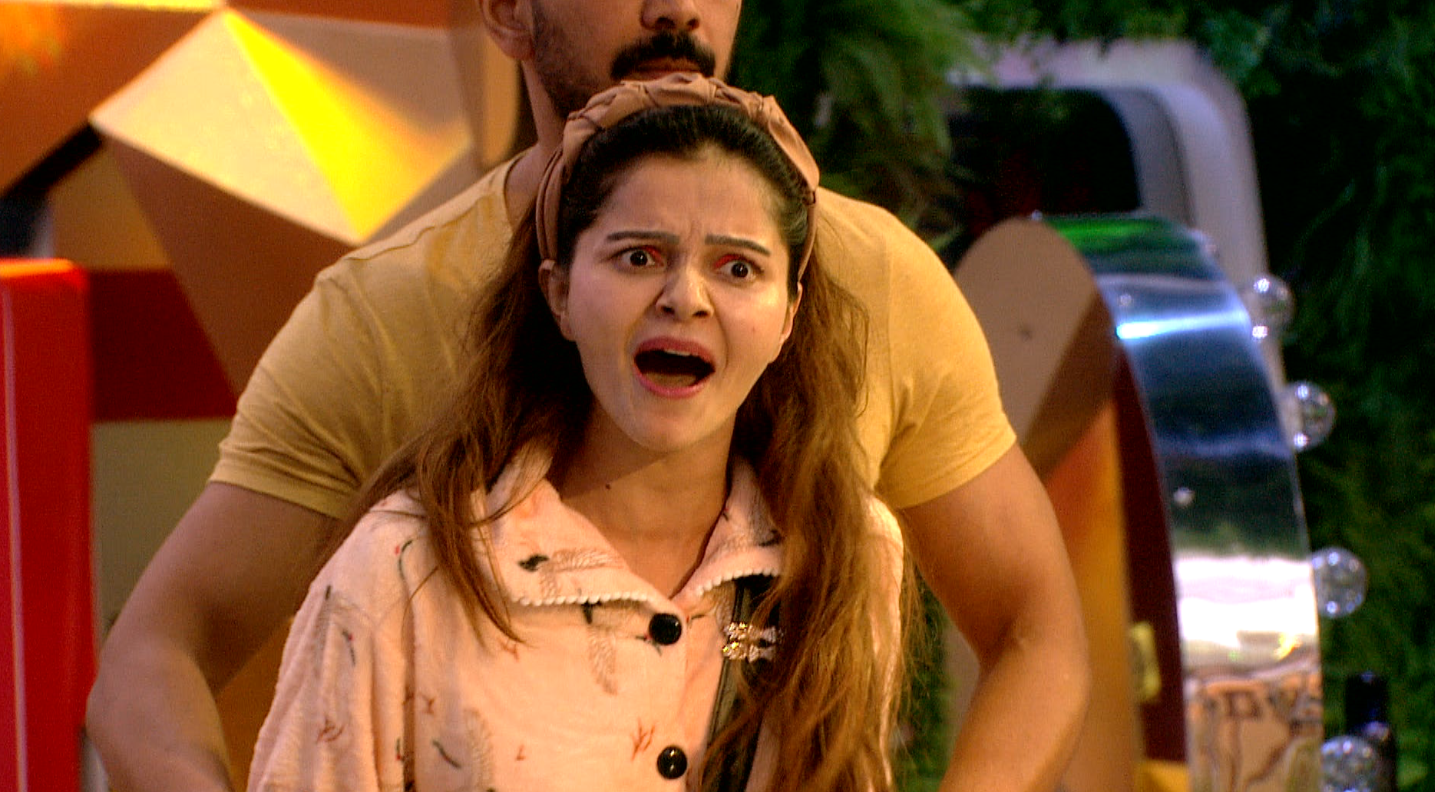 - It was then time for a special Makar Sakranti Kite task arranged by Bigg Boss. However, things started to go wrong from the moment the task started. It seemed each and every housemate was breaking the rules and rendering the task meaningless!

- Bigg Boss was not pleased with that at all. He gathered the housemates and told them that from now on there will be no more Captaincy or Immunity tasks. This was a huge blow for all considering Immunity and Captaincy are privileges that have saved them many times from getting eliminated. Bigg Boss also told them that each and every housemate will have to earn their own ration! 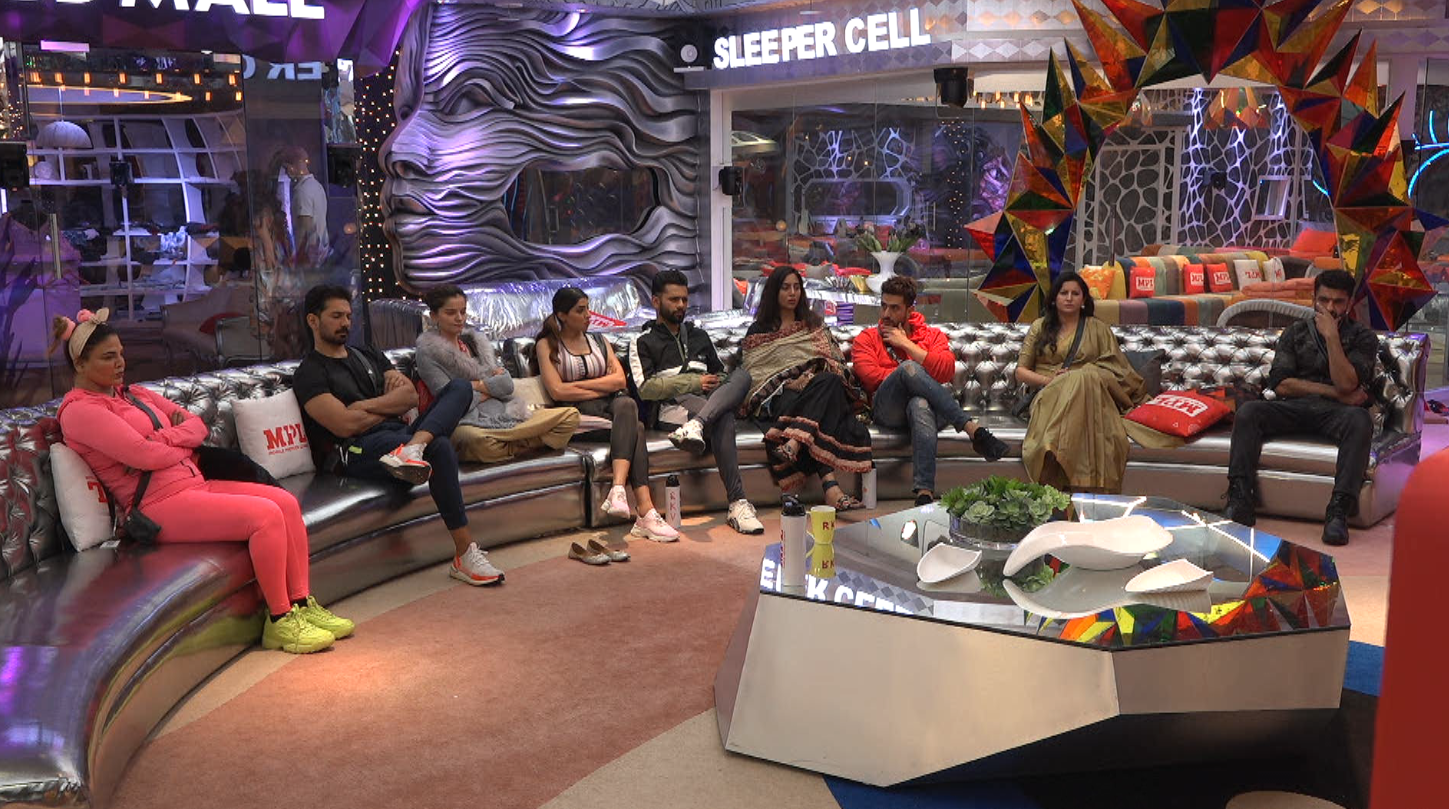