Salman Khan's controversial show Bigg Boss 14, which kickstarted with a bang on October 3, is having a good run its in third week as well. This year's contestants Eijaz Khan, Nikki Tamboli, Rubina Dilaik, Abhinav Shukla, Jasmin Bhasin, Nishant Singh Malkhani, Jaan Kumar Sanu, Pavitra Punia and Rahul Vaidya are giving a tough compeition to each other, already. Sara Gurpal and Shehzad Deol were evicted by the Toofani seniors Sidharth Shukla, Hina Khan and Gauahar Khan and the housemates.

Wednesday's episode was all about housemates getting extremely emotional as the seniors Sidharth-Gauahar-Hina had to leave the house after completing their journey of 2 weeks.

- The episode began with Gauahar telling Bigg Boss that rules had been bent for Sidharth in last season as well. After continued arguments, Bigg Boss said that since the seniors could not reach a consensus, they must vote. With both Gauahar and Hina naming Sidharth’s team as the one that lost the task, Sidharth and his teammates Pavitra Punia and Eijaz Khan were asked to leave. 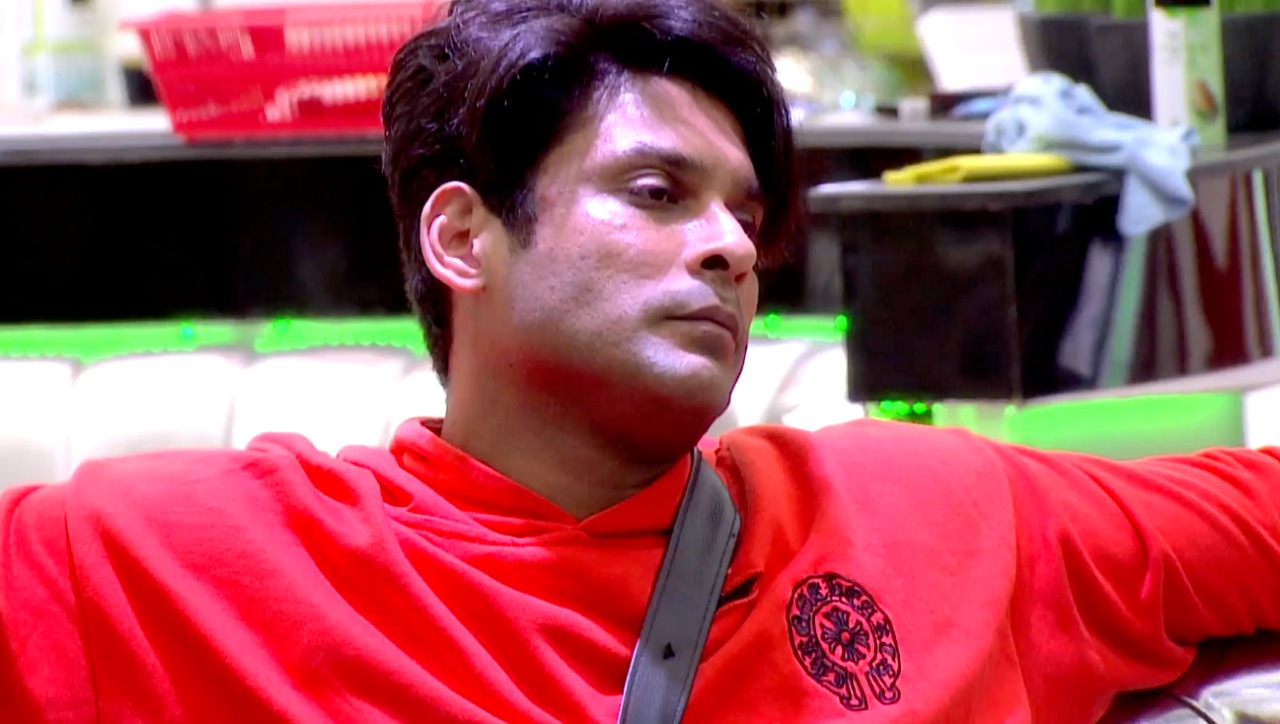 - Nikki was allowed to stay inside the house as she was already a confirmed contestant. However, Shehzad who was voted out by the housemates and seniors in Somvaar Ka Vaar episode was also asked to leave the house and was evicted.

- Soon after, Bigg Boss made another shocking announcement and asked Gauahar and Hina to also leave as their said journey was over. This made all the housemates extremely emotional. Jaan, Nikki, Rahul and Jasmin broke down. 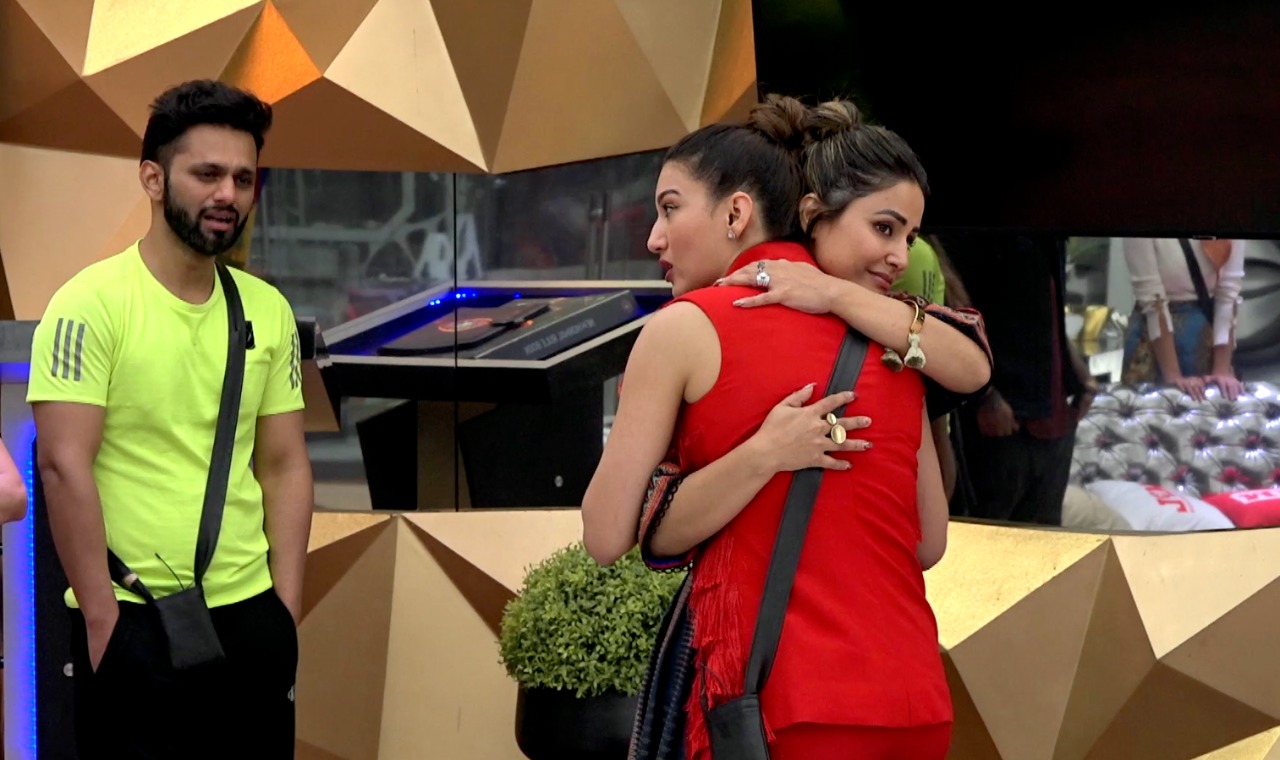 - After everyone left, Nikki went up to Jasmin and apologized to her. They also hugged and Jasmin told her it was very generous of her to apologize. Watching them, Jaan also asked for an apology, and Nikki readily said sorry, before asking him what was it that he wanted her to apologize for. Jaan then hugged Nikki and told her not to be sad. 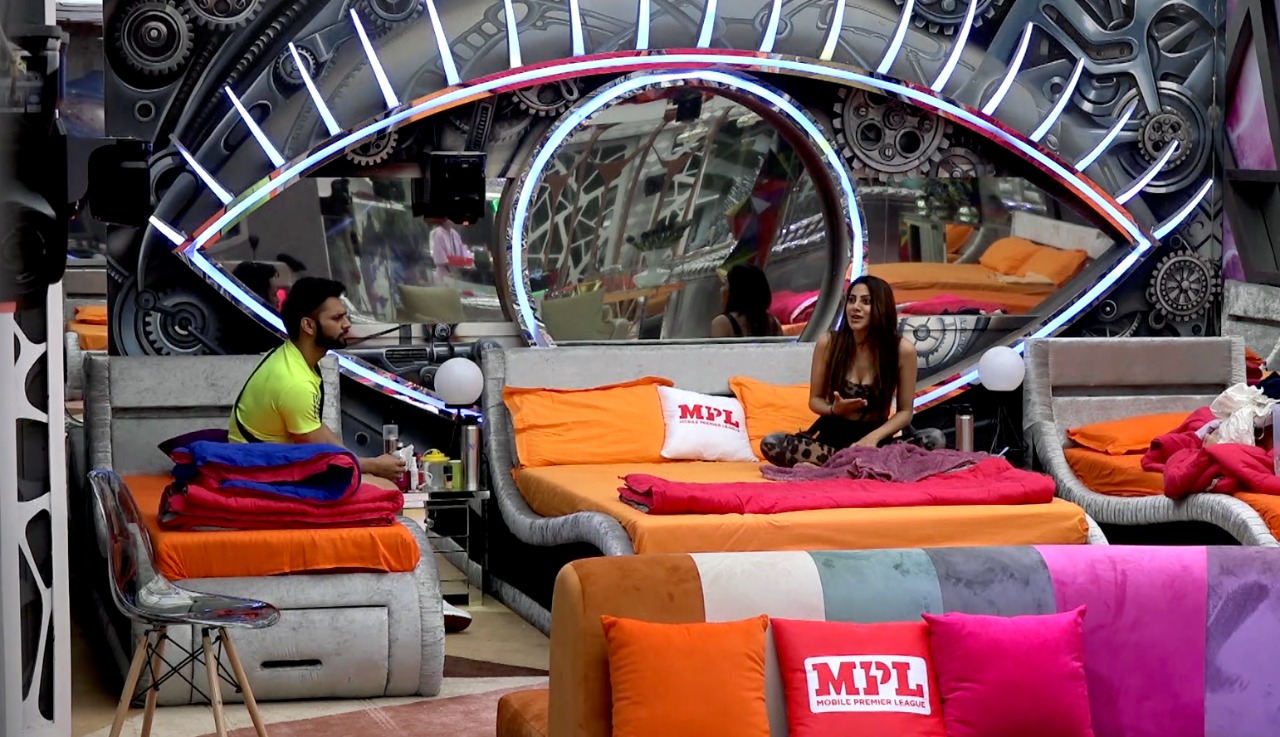 - Soon BB crew members in PPE suits uncovered a new area in the house and participants were happy to see Pavitra and Eijaz back. The new area that looked like jail, was declared the red zone. 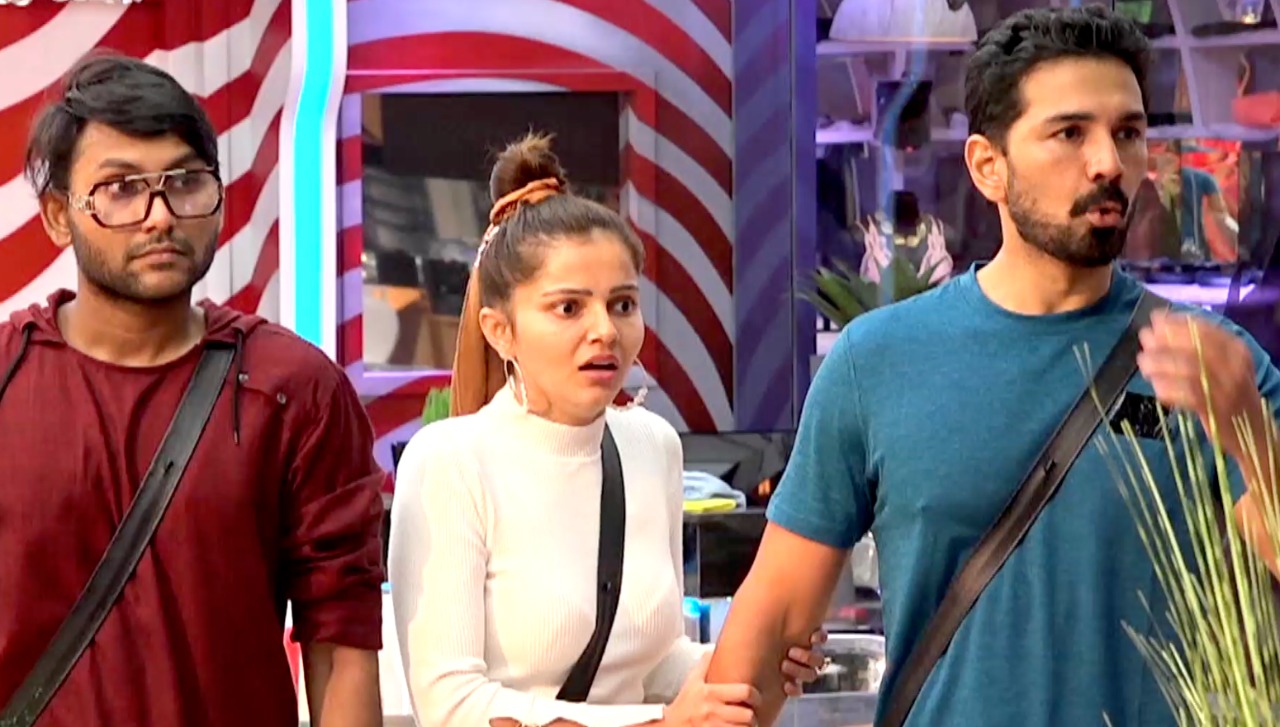 - Bigg Boss then announced that those residing in red-zone stand the danger of evictions and the rest were safe, living in the green zone. The red zone also had a separate kitchen. When Jaan told Eijaz that everyone was crying after they left, Pavitra smirked and asked him why were they crying after ensuring they got out of the show.

- Next morning, Bigg Boss gave the first captaincy task to the contestants in the green zone and made Eijaz-Pavitra the sanchalaks.

- For the task, Nishant, Jaan, Rubina, Abhinav and Jasmin strategized and became one team as they did not want Nikki or Rahul to become the captain. However, Nikki was constantly seen asking the sanchalaks Pavitra and Eijaz to favour her. Eijaz, on the other hand, said he will be compelety fair in the task and not take any biased decision.

- When the task started, Eijaz and Pavitra got into a huge fight on who got eliminated from that particular round. While Eijaz kept taking Rubina's name, Pavitra said she was sure Abhinav was the one to lose. The episode ended with the two venting out their anger on each other and not coming to a decision.