The fight of the freshers took a nasty turn when seniors Hina, Gauahar and Sidharth ended up arguing. On the other hand, the new contestants were seen discussing household duties. Tuesday's episode was all about fighting for the title of 'confirmed' after two weeks. 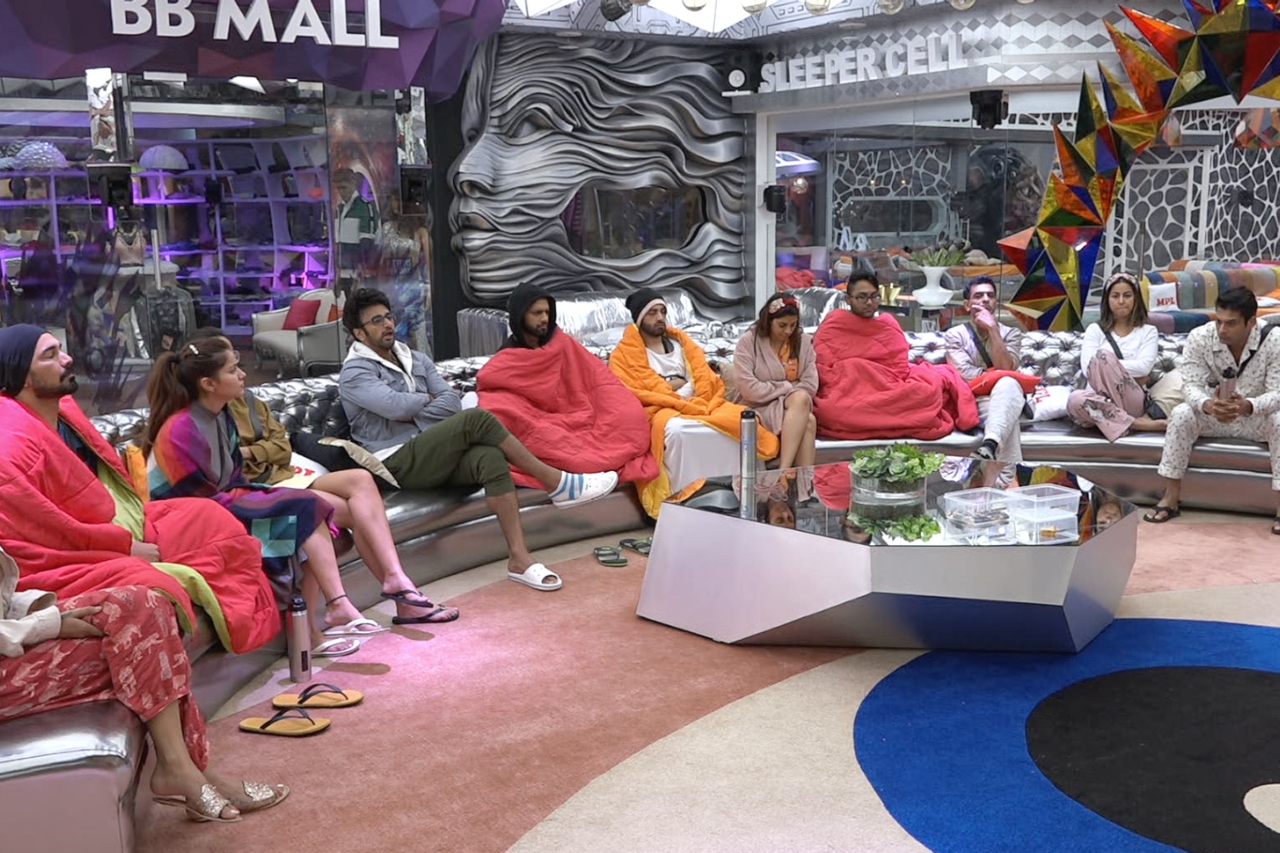 - The episode began with the contestants waking up to the Hook-Up Song. Inside the bedroom, the housemates were having a discussion regarding changes in duties since Shehzad will exit the house soon. Shehzad, who is an 'invisible' contestant for the time-being, volunteered to give his suggestions. However, Eijaz said he is 'gayab' and can't participate in discussions with the housemates. They got into a verbal spat.

- Rubina and Abhinav said they don't want to take up the duty of cooking as most of their time is spent in the kitchen. The housemates have a discussion over this. Rahul said he can't do the dishwashing duty anymore as he gets a lower backache. This led to more quarreling. Rubina and Jasmin spoke about how Rahul did weird dance steps during the farmland task and even jumped into the pool. They said when he can do that, why can't he do the household work.

- Eijaz jumped into the conversation and told Rahul that he has more medical issues but has no problem washing the dishes. Later, Rahul told that he'll be taking up the dishwashing duty but he will give it a try for two days and in case of inconvenience, he will discontinue it. - Bigg Boss summoned Rubina to the confession room. When he asked her why is she looking disturbed, Rubina said she felt Salman, during the Weekend Ka Vaar episode, insulted her. She told that it was disrespecting when the host called her husband Abhinav her personal 'saaman'. Rubina broke down and said that she believes in mutual respect and can't work at a place where she feels disrespected. Bigg Boss clarified that Salman made that statement for fun and it should not be taken seriously. He further said that nobody is brought on the show to be disrespected.

- When Rubina said she doesn't want to continue with the show, Bigg Boss asked Abhinav to come to the confession room. He managed to console her. Bigg Boss further told that if they are still bothered, they can ask Salman about it when they meet him on the weekend.

- Later, Bigg Boss announced that the task to become a confirmed member will begin. During the task, no senior was allowed to interfere. The contestants had to protect their buzzers for at least 5 seconds. There were three buzzers for each team in the garden. They had to ensure that the other team doesn’t press their buzzer and they press on other’s buzzer. At a time, only two freshers were allowed to come forward to protect or attack the buzzer. 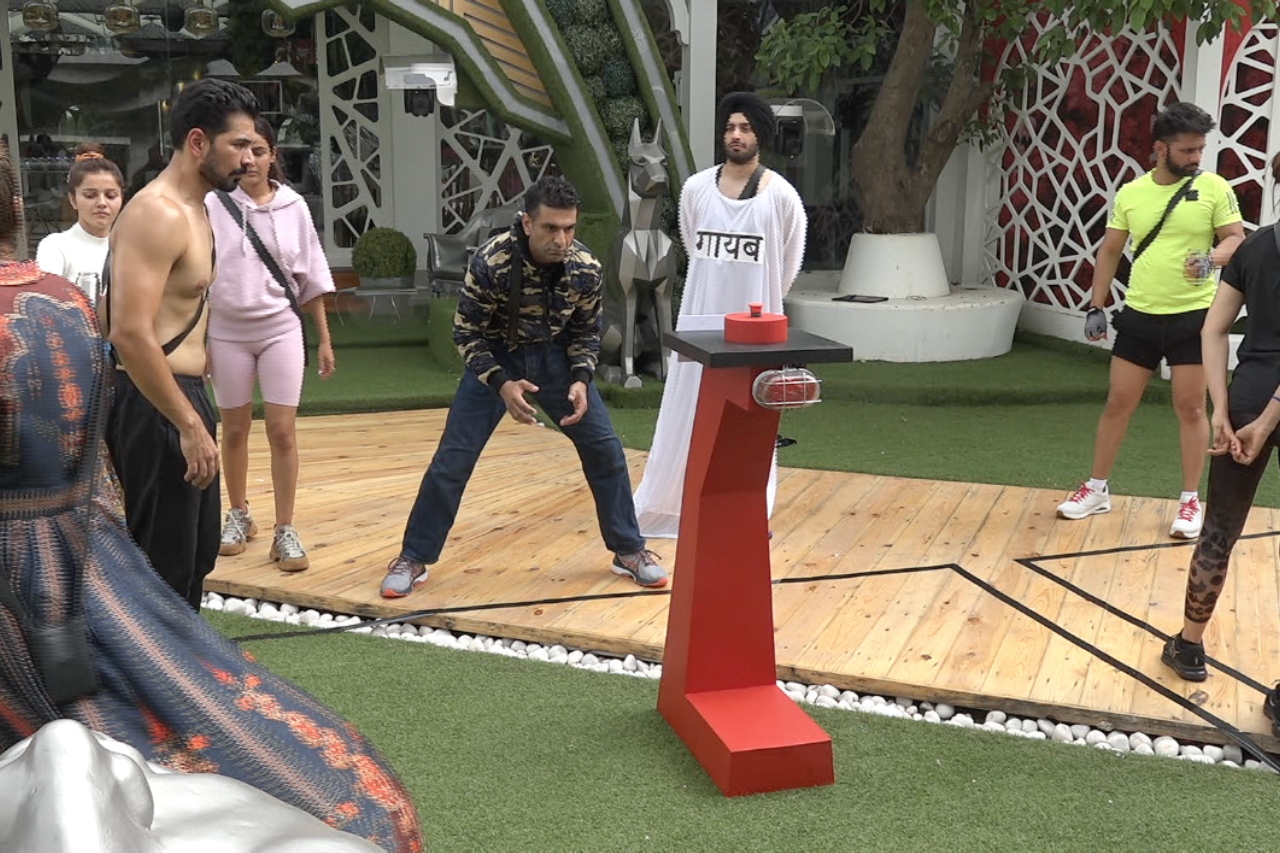 - As soon as the task started, Eijaz and Jasmin were at loggerheads with each other. Jaan and Eijaz also got into a verbal spat. Gauahar, during the task, told Jaan that their team can join with Hina's team to attack Sidharth's team. Gauhar told Hina that she wanted to team up with her. Hina agreed. Gauahar told that they shouldn't make it obvious in front of Sidharth.

- At the end of the task, Hina's and Gauahar's teams won. Gauahar then complained to Bigg Boss that Sidharth's team cheated. The trio went inside the theatre and spoke to Bigg Boss. Hina and Gauahar put forth their point strongly that there can be only two defending team members at a time while Sidharth had three of them to do so. - Hina, Sidharth and Gauahar asked Bigg Boss to intervene. However, the episode ended without a final decision.