Paras Chhabra has made space in everyone's homes and hearts with his sanskari playboy personality in the Bigg Boss 13 house. But do you know how the model turned actor started his journey in the industry and made his own space? Well, he might be one of the most talked-about contestants today but he sure has gone through a tough journey to reach here.

PeepingMoon is here to present our top 5 contestants of this season of Bigg Boss and well, Paras has very deservingly made it to the list. 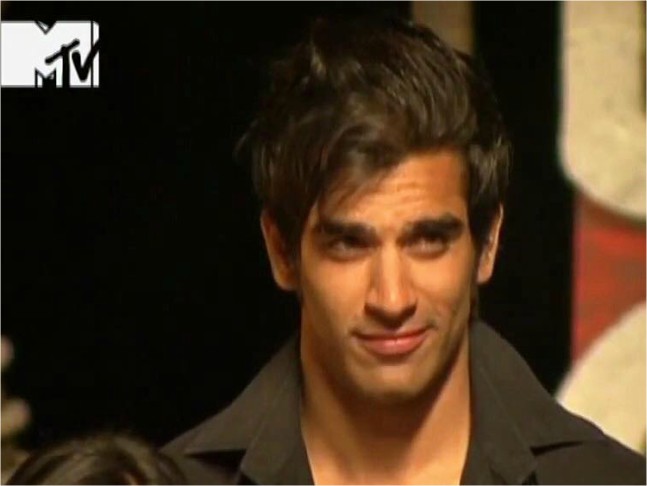 Just like Prince Narula, even Paras is called as the king of reality shows. After his Splitsvilla 5 win, Paras was called as the celebrity guest for Splitsvilla season 8. Prior to this, he started off as a model and did many print ads for some of the highly celebrated brands. He was one of the most controversial contestants in the Splitsvilla house. 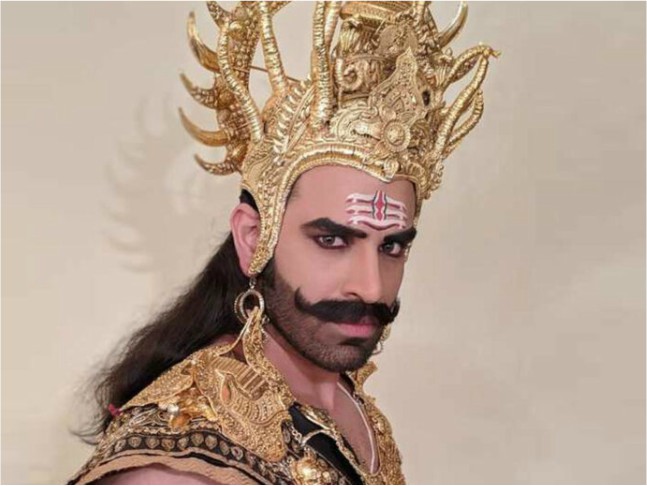 Paras Chhabra became a household name after his stint as Raavan in the mythological show, Vighnaharta Ganesh in 2018. Not only this, he made his name in the telly world as he was a part of many other daily soaps such as Aghori (Soham), Karn Sangini (Duryodhan), Kaleerein (Tommy Singh), Aarambh (Kaal Ketu) and Badho Bahu (Tejinder Singh). 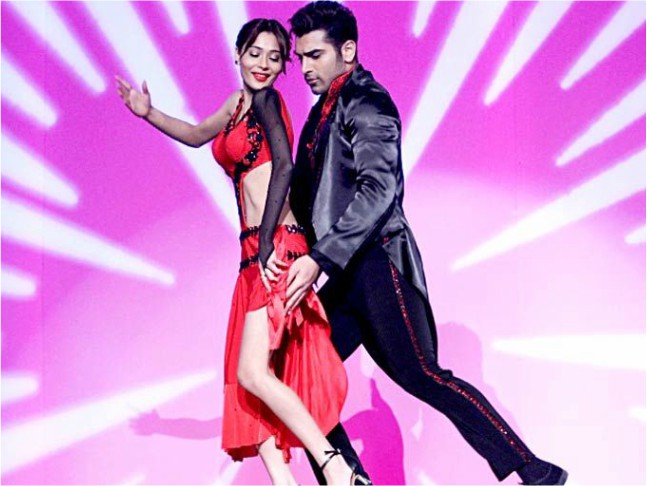 After being a part of several reality shows, Paras entered Nach Baliye 6 to support his then-girlfriend Sana Khan. He entered the show as a wild card couple with Sana. Though he didn’t win the show, it was then that he impressed everyone with his dancing skills as well. Not many know that Paras tried his hands at doing films in Bollywood. He appeared in a musical thriller, Midsummer Midnight Mumbai. He was paired opposite Sana Khan and Pooja Thakur in the film but unfortunately, the film did not do well. 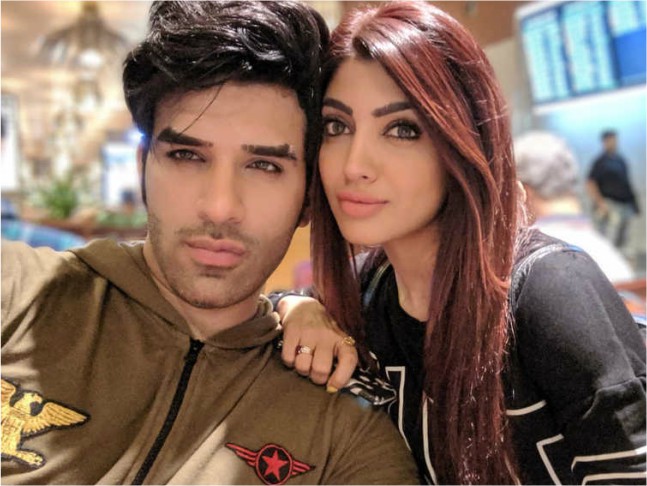 Paras became the talk of the town when he started dating model Akanksha Puri. From posting lovey-dovey pictures on social media sites to their PDA, the couple became very famous back in 2018. 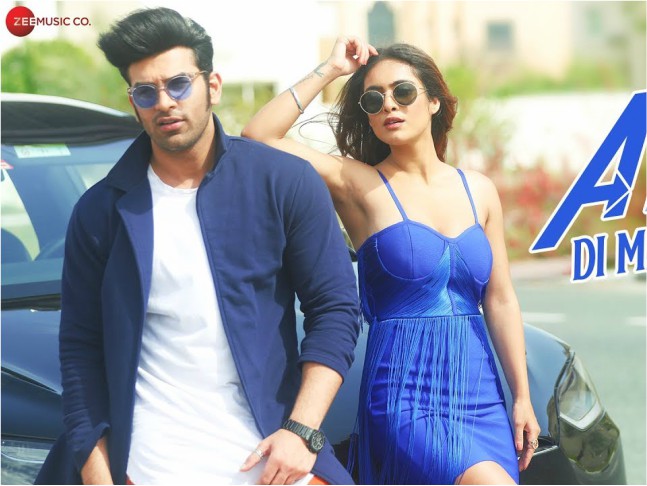 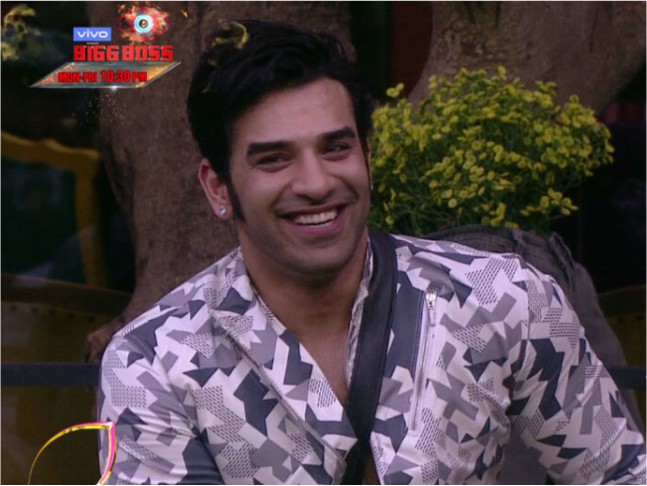 To top it all, Paras entered the Bigg Boss house in its 13th season and gained immense popularity. Paras’ journey started off with his ‘sanskari playboy’ image as he indulged in flirty banters with co-contestant Shehnaaz Gill. Later, his journey took a U-turn as he revealed that he is dating Akanksha in real life, leaving Shehnaaz heartbroken. Four weeks into the game and Paras was considered as the master of all tasks. His strategy was straight – if he didn’t win it, no one else would. Slowly he became the cleverest housemate inside the house but his popularity reached a new level when his love angle with Mahira Sharma started. Terming it as ‘friendship’, Paras made headlines almost every day for getting a little too close with Mahira and his love triangle with Mahira and Shehnaaz. But it was three months after being close friends with Mahira that Paras confessed to her that he actually loved her. He also created a huge controversy for his unstable relationship with Akanksha. He was often found saying that he wanted to end things with her but she would not let him do that. Paras then put it out straight – that he will go out of the BB13 house and break up with Akanksha after which he will take things ahead with Mahira. Meanwhile, Akanksha kept on supporting Paras by giving interviews to media in his support. This too became a strong reason for Paras’ popularity and his super long stay inside the BB house. He was also often tagged as the most 'batameez' contestant inside the house for his rude behaviour with girls. But bad publicity is also good publicity for Paras.

Now, Paras has made it to the top 5 and well, we must say he is one deserving housemate!