While we have seen all kinds of fights in the Bigg Boss house, the most common one that takes place over kitchen duties. A fight breaks out over daily chores as Rashami, who shares kitchen duty with Paras, raises a concern on the latter not doing his duty. Just when Rashami and Paras are settling their matter, Asim joins in starts speaking on Rashami’s. Mahira, who is recently accused of being overprotective towards Paras, leaves no stone unturned to put Rashami and Asim down. 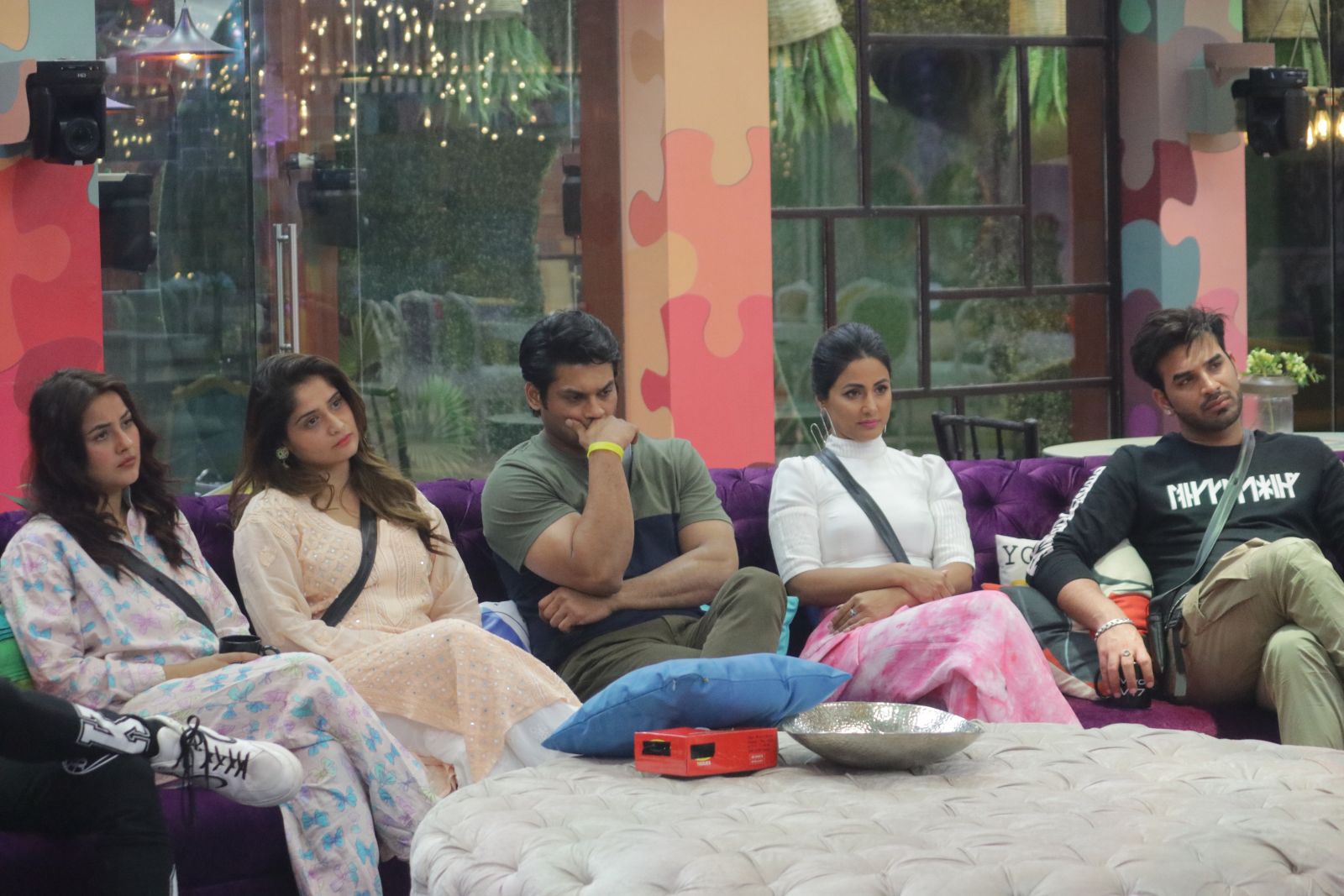 As the first buzzer rings, Rashami gets down and Vishal hops on the horse. While changing sides, Vishal’s legs touch the ground. Sidharth notices this and calls out Sanchalak Asim to disqualify him from the task. He feels Sidharth is lying and that he never takes his side. An ugly fight then breaks out between Sidharth and Asim and an agitated, Asim ends up pushing Sidharth. However, this doesn’t stop Sidharth who goes on to make a personal comment on Asim’s father. Sidharth also makes it very clear to his team members that no one will get to participate from his team if Vishal doesn’t get off the horse. 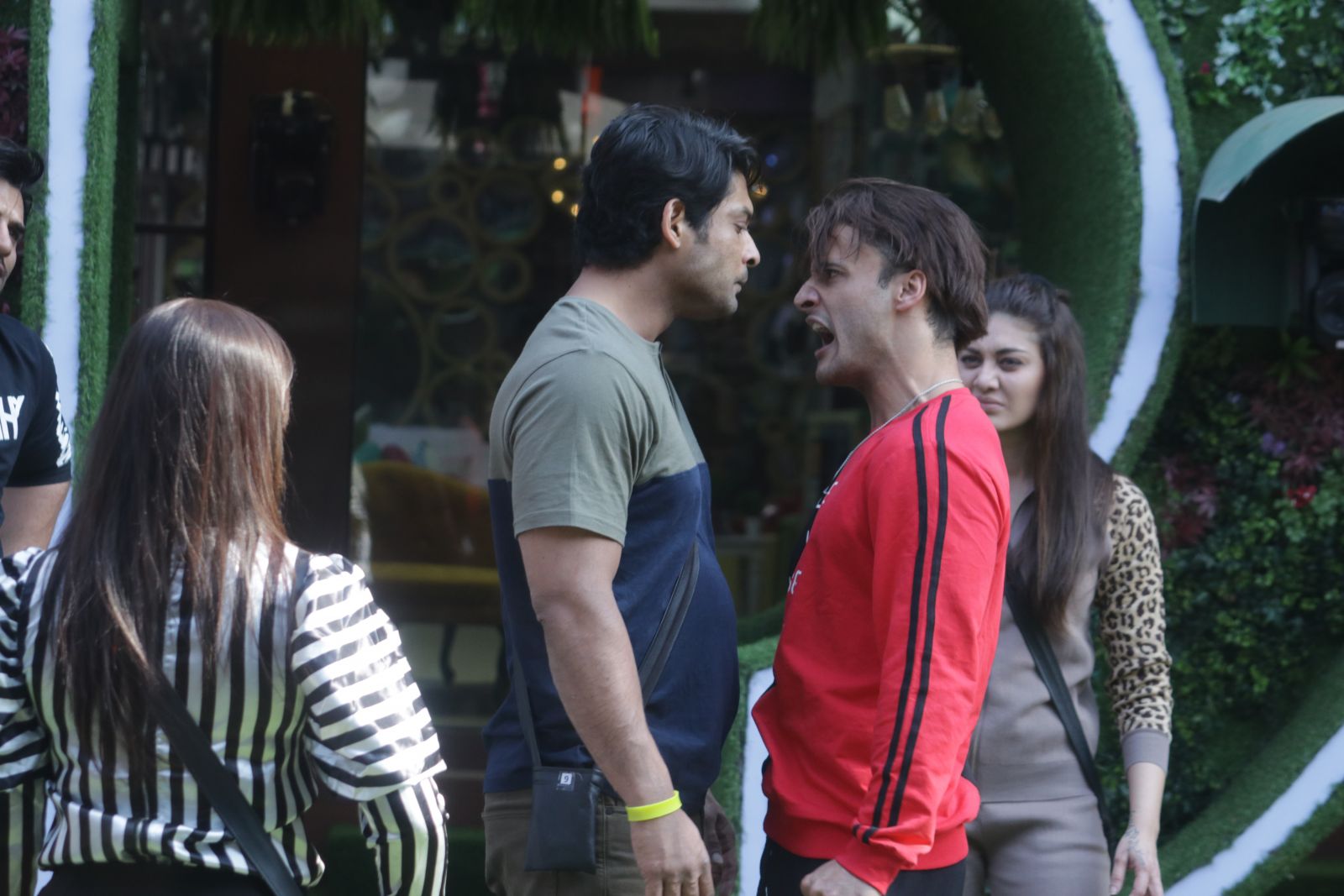 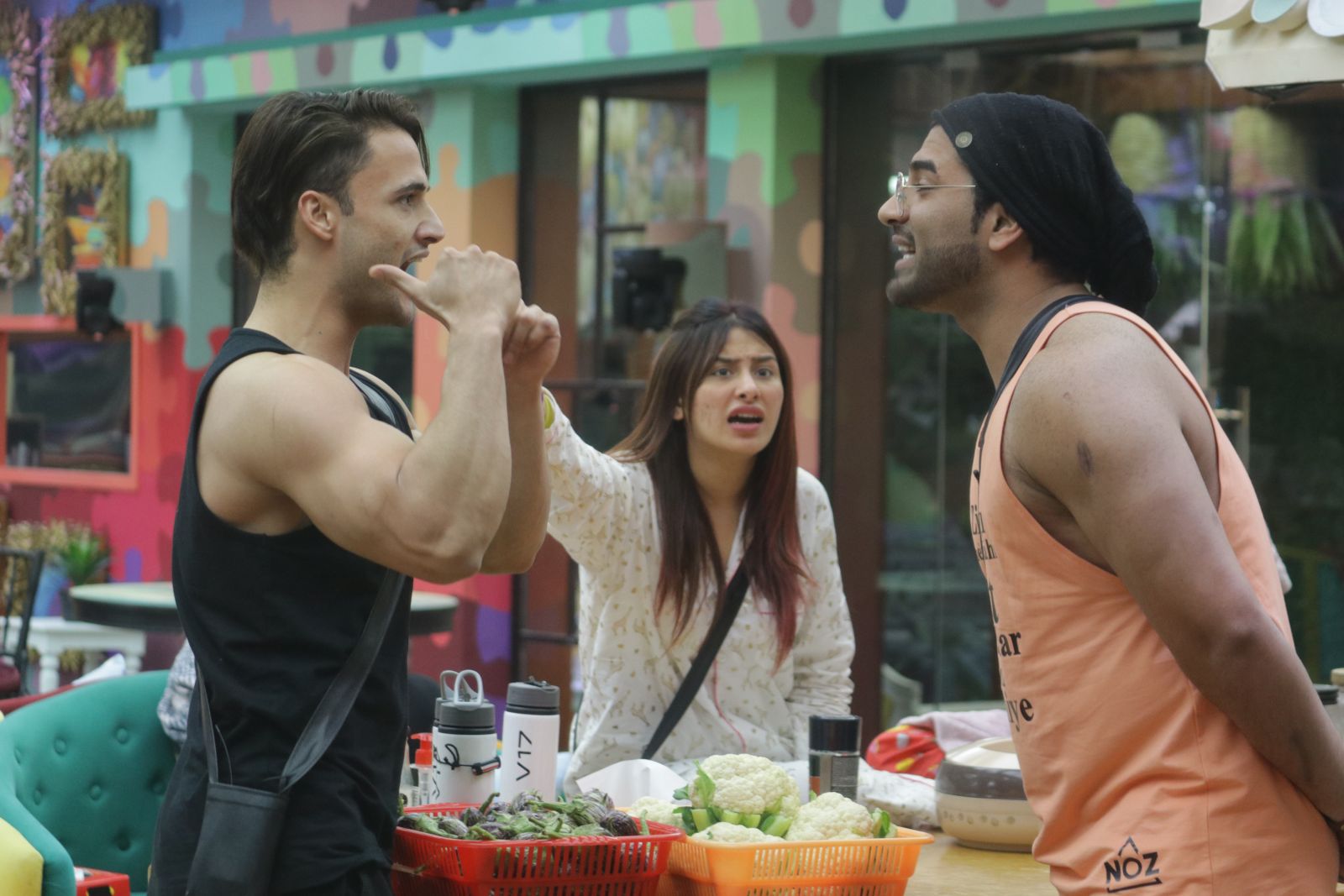 Bigg Boss asks both Sidharth and Asim to part ways and calm themselves down, and let the task go on as planned. To add some spice to the task, Shehnaaz keeps the participants entertained. Which three people will be contenders for the ‘Elite Club’? Once the task ends Hina Khan once again enters the Bigg Boss house to elect the second member of the ‘Elite Club’. Bigg Boss tells her to take each contestant aside and decide who will be rejected. Arti, Rashami and Mahira begin to put their points in front of Hina. When Mahira shares her points, Hina is not convinced and advises Mahira to make her own decision. 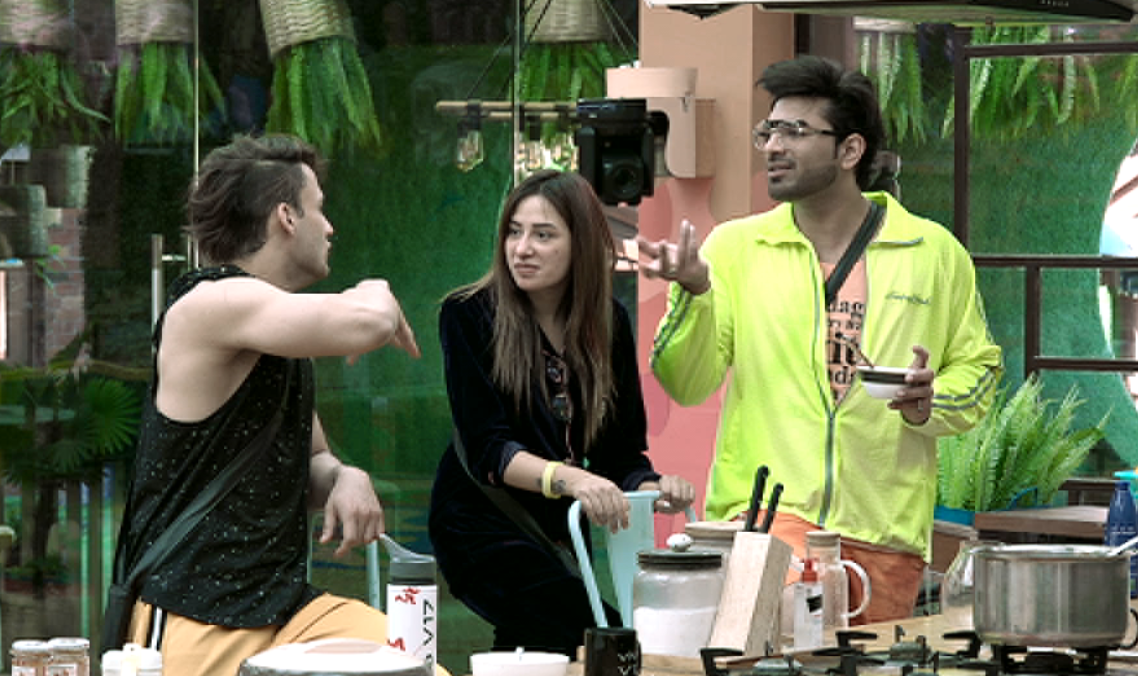 Whose contendership will Hina reject? Who will finally be the second member of the Elite Club?