Himanshi Khurana and Shehnaaz Gill’s controversy may be one of the most talked-about controversies this year. Although Himanshi’s Bigg Boss 13 wildcard entry didn’t go down well with Shehnaz at first, by the end of Himanshi’s journey in house, the duo hugged it out.

But recently Shehnaaz's father Santok Singh brought up the topic once again as he spoke about their controversy and how Himanshi tried to hamper his daughter's career. He said “After the fight with Himanshi whenever Shehnaz got work, Himanshi used to call up the directors and producers and started filling their ears against Shehnaz. She stopped getting work. Himanshi destroyed her career. It was good that Shehnaz did not give up and started singing. She got popular in singing. I feel if someone else would have been in Shehnaz's place that person would have committed suicide. She used to get hate mail and messages on social media. Out of 100 comments, she used to get 90 vulgar comments. It was all done by Himanshi's PR team. Shehnaz did not give up and continued working. The entire Punjab Industry has boycotted Shehnaz and used to hate her" 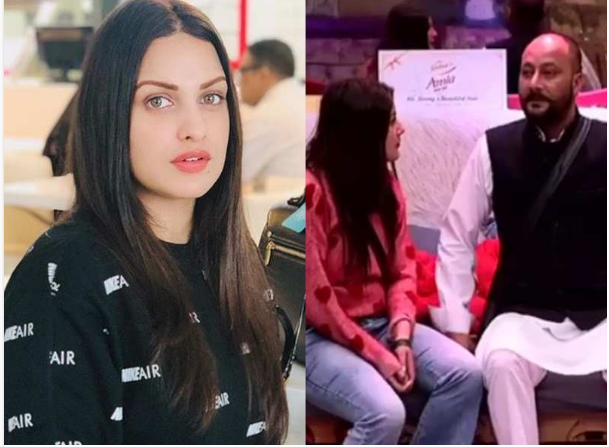