Advertisement
HomeTELEVISION NEWSBIGG BOSSA part of mine wants to cut that part and throw it out: Salman Khan on hosting 10 seasons of 'Bigg Boss'

A part of mine wants to cut that part and throw it out: Salman Khan on hosting 10 seasons of 'Bigg Boss'

Bollywood superstar Salman Khan has opened up for the first time about reports that he is leaving season 13 of the popular reality show Bigg Boss.

"A part of mine wants to cut that part and throw it out and the other part wants to keep it. And the latter is haavi (dominating) on the part that wants to throw it out," Salman told a leading daily.   Salman added that hosting 10 of the 13 seasons of the show so far has been a learning experience. "It gets stressful, but I learn a lot. I get to know where the country is going, what is happening to values, morals, scruples and principles. We see it right there, with celebrities. The beauty is once they are out of the house they are not like that at all. It's not as if they are giving performances, the house makes them like that," he said. 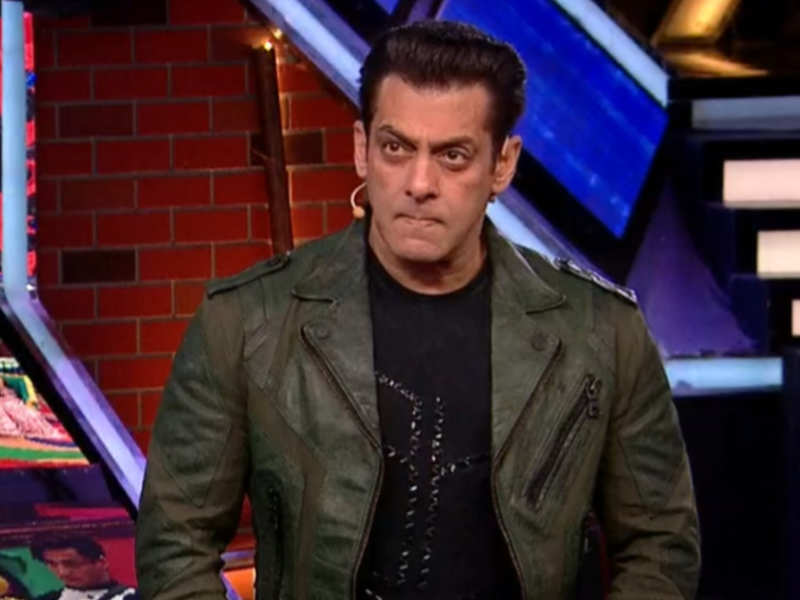 The Bollywood superstar has reportedly not going to host the extended stretch of five weeks in the latest season owing to health reasons and also professional commitments that he had already been made.

Reports have stated that the extended run of five weeks on season 13 will be hosted by Farah Khan.

Apart from gearing up for his upcoming release, Dabangg 3, which is scheduled to open on December 20, Salman is busy filming "Radhe", which he aims to release on Eid 2020.