The equations in the Bigg Boss house have completely changed post the entry of wildcard contestants yesterday. Rashami, Paras, Shehnaz and Mahira are very happy to have Arhaan and Shefali Bagga back, but on the other hand, Vishal is upset to see Madhurima in the house. Welcoming the new contestants, Bigg Boss wakes up everyone on Salman Khan’s popular song Swag Se Swagat. Further, we will see Rashami getting into an argument with Sidharth on milk. When he declines to give two packets of milk, Rashami will deny giving tea powder and will create a lot of tension in the house as everyone will be seen craving for their daily dose of caffeine.

Up next we will see contestants planning and plotting against Sidharth Shukla. They decide to boycott Sidharth as a captain because he is not standing up to their expectations and they all feel he is responsible for the ration mismanagement. Where more than half of the house is against Sidharth, Bigg Boss announces the nominations of this week and gives Sidharth the power of nominating contestants. 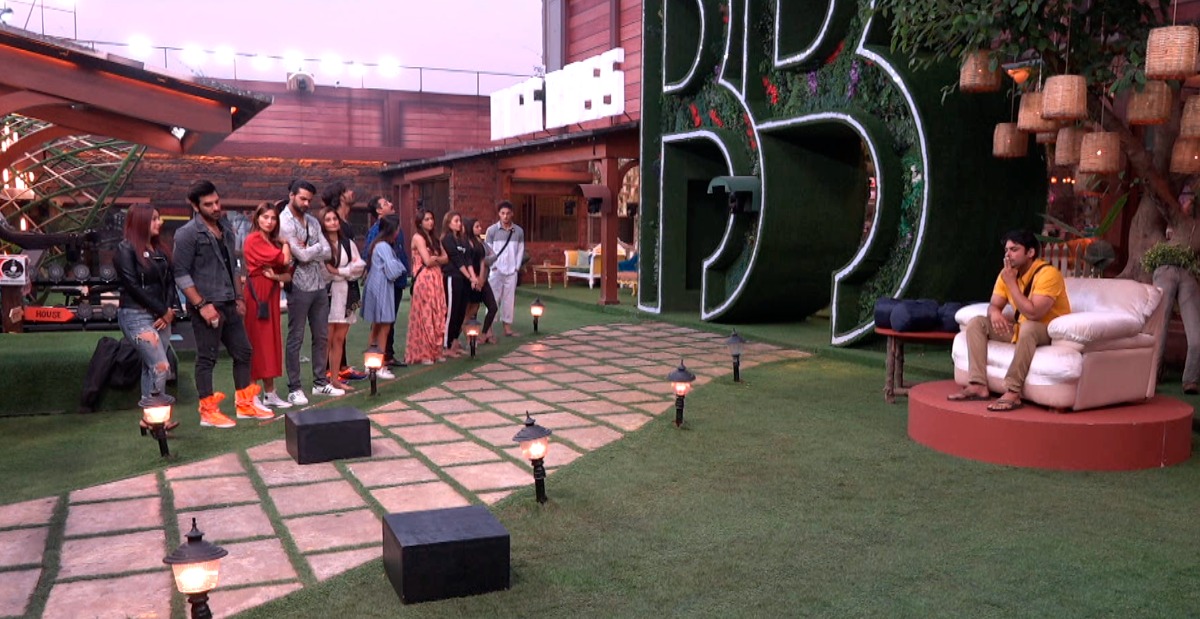 When the buzzer rings, Bigg Boss will announce two contestants' names of which Sidharth has to nominate one and save the other contestant and also give reasons for his decision. The nominated contestants get a survival kit and they have to set up their camp outside the house in the pool. They can only use the ration and food given to them in the kit. As the task proceeds the housemates realize how important captaincy is! They discuss amongst themselves that Sidharth is the first undisputed captain of the house and hence he has been given this power of nominations! It’s clearly visible that Sidharth and Asim have now parted ways and are part of two different groups pertaining to that Sidharth nominates Asim and saves Mahira who was paired against him. Further, Bigg Boss pairs Paras with Arti and Sidharth’s decision comes as a shock when he saves Aarti over Paras. 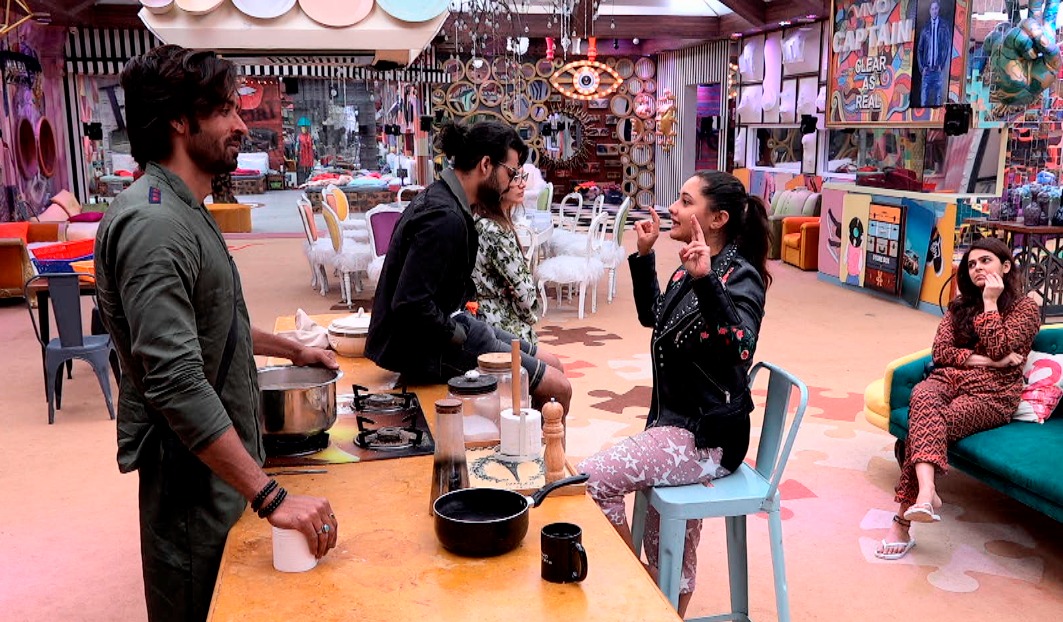 He saves Aarti for the sake of their old friends but he seems like he might have lost his three friends in the house. Shehnaaz gets very upset with Sidharth and decides to break all connections with Sidharth again!

Will Sidharth lose all his friends Shehnaz, Paras, and Mahira in the house and regret this decision?