Salman Khan hosted Bigg Boss 13, within just sixteen days into its premiere, has provided its audience with enough drama and excitement with the ongoing fights and difficult tasks. While contestants are now busy battling to secure their position in the mid-season finale, the makers, it seems are gearing up to put forth a challenging twist by introducing the first wild card entrant. The show, after bidding goodbye to Koena Mitra and Dalljiet Kaur in the first elimination weekend, is said to bring in a popular Bhojpuri singer Khesari Lal Yadav into the house to add to the drama.

As per reports of a leading daily, Khesari, who wanted to be a part of the show right since day 1, couldn't make it owing to prior commitments. However, it is believed that he is now all set to step into the heated house around October 25. It is also being said that amongst several other contenders, Khesari made it to the top, considering the lack of presence of any Bhojpuri star to attract the audience and a much needed TRP from Uttar Pradesh, Bihar and Jharkhand region. Previous seasons of Bigg Boss had popular names from Bhojpuri films like Manoj Tiwari, Ravi Kisan, Monalisa and Sambhavna Seth and received a good amount of viewership from the Northern belt. 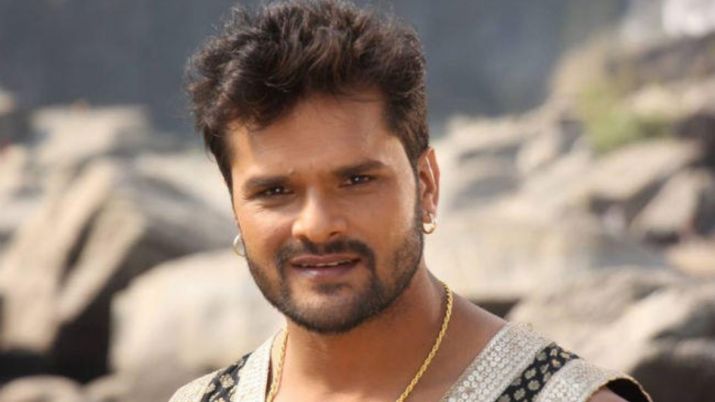 Khesari, apart from being a singer, is an actor and model. The actor, who made his debut as lead with Saajan Chale Sasural in 2012, received the prestigious Dadasaheb Phalke Academy Award in the year 2017. Speaking of Bigg Boss 13, the show premiered its first episode on September 29, 2019, and has Salman as the host. The participants of the house include popular cine and telly personalities namely, Sidharth Shukla, Rashami Desai, Devoleena Bhattacharjee, Paras Chhabra, Asim Riaz, Abu Malik, Siddharth Dey, Shehnaaz Kaur Gill, Shefali Bagga, Mahira Sharma and Arti Singh.

With Khesari's entry, it will be interesting to see whether the show gets a much-needed boost in TRP or continues to struggle to make it to the top.