One of the biggest controversial reality show Bigg Boss is all set to come back with its 13th season. Like previous years, this season too will be hosted by Bollywood superstar Salman Khan. Rumours about the possible participants on the show have been floating around for a while and the latest buzz is that television actress Aarti Singh has agreed to get locked inside the house.

Reportedly, the actress has already signed a contract and has been busy packing her bags these days. However, the actress is yet to confirm or deny the news of her participation in the show. 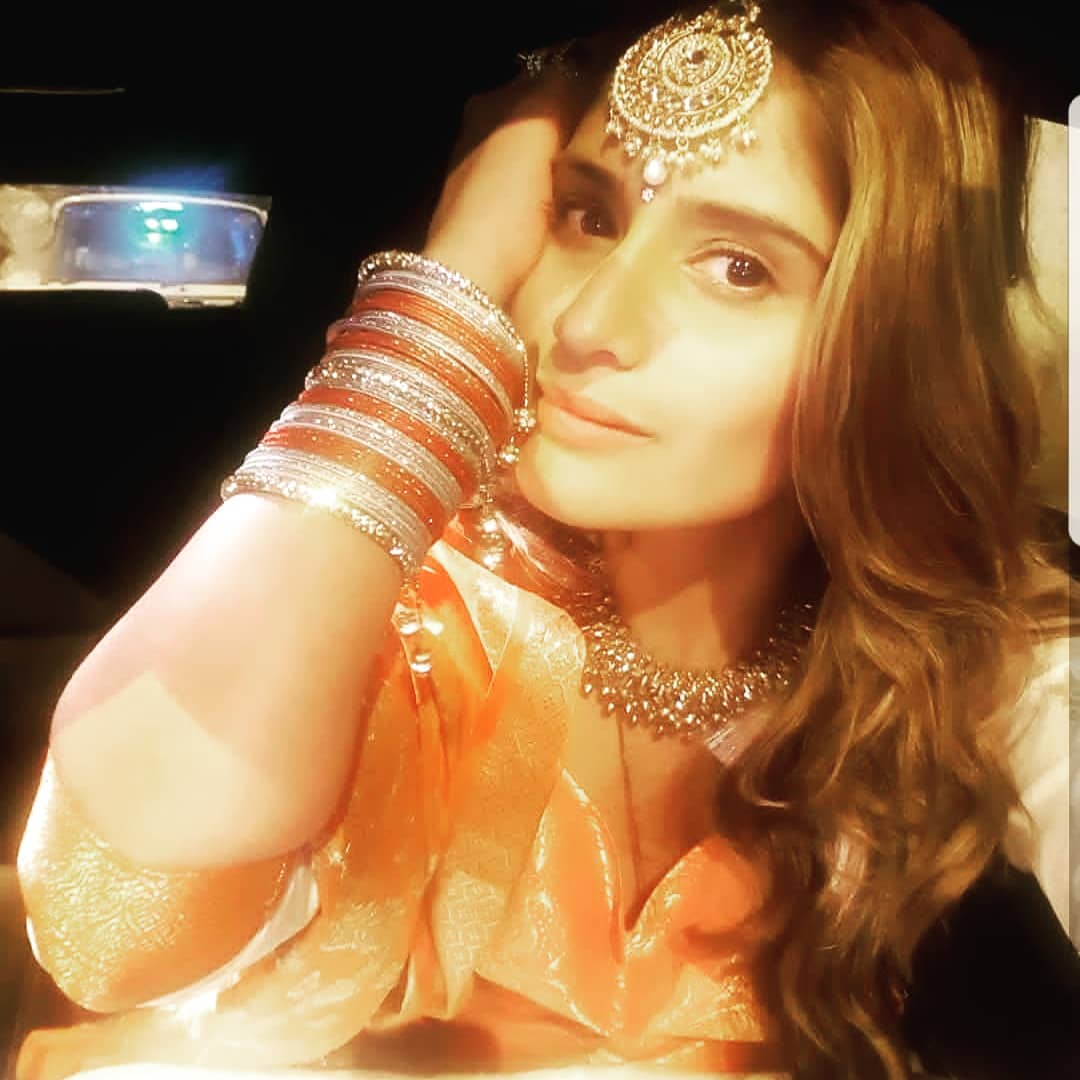 Recommended Read: The Kapil Sharma Show: Sanjay Dutt reveals the reason behind the delay in visiting the show, says, 'I was in jail'

The actress, who is the sister of Krushna Abhishek and niece of Bollywood star Govinda is known for shows like Devon Ke Dev...Mahadev, Thoda Hai Bas Thode Ki Zaroorat Hai, Sasural Simar Ka among others.

Bigg Boss 13 will premier its first episode on September 29, 2019. The house has been constructed in Film City, Goregaon, unlike Lonavala where the previous seasons were shot.