Akshay Kumar's airbags promo is about safety - not dowry 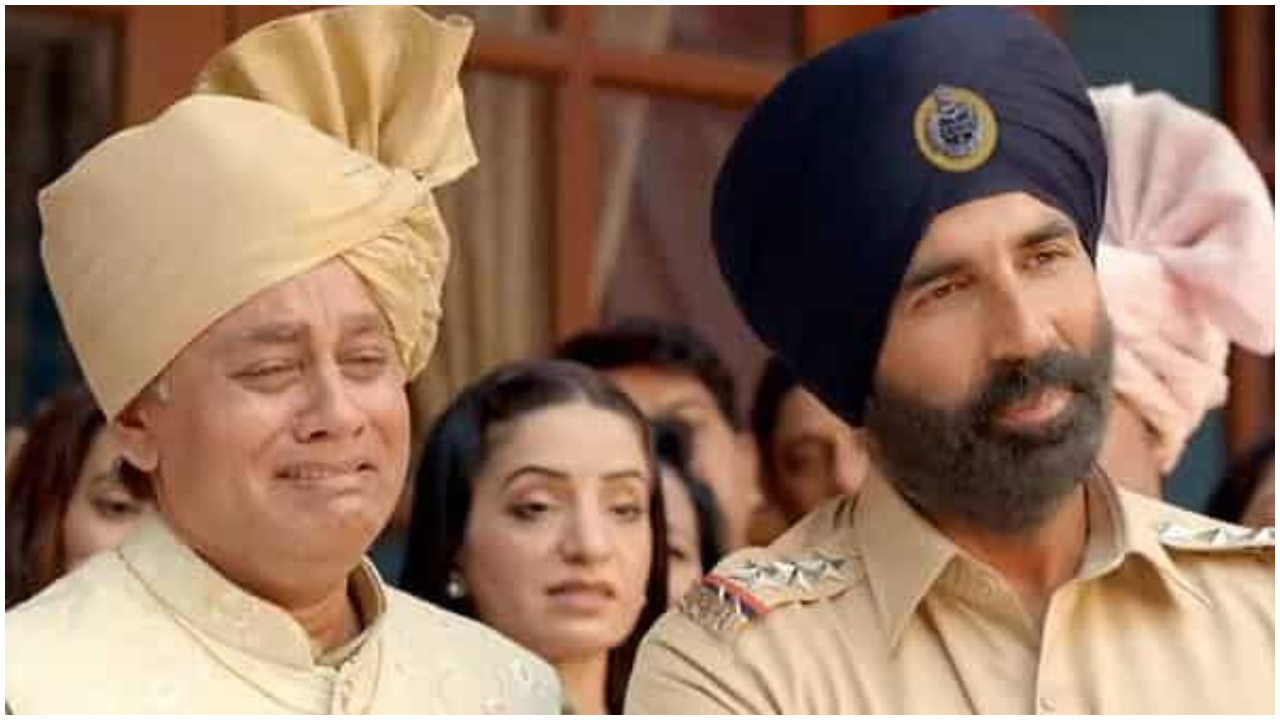 Akshay Kumar recently appeared in a promo made by the Union Road, Transport, and Highway ministry promoting six airbags in a car instead of just two that most vehicles come with. It was shared online by Union Minister Nitin Gadkari and shows a father sobbing at his daughter’s ‘bidaai’. Akshay, who plays a policeman in the promo chides him by saying that his crying is worth it because he is about to send off his daughter and son-in-law in an unprotected vehicle with only two airbags.

Akshay then rebukes the bride’s father for the unsafe vehicle while he was recounting the additional features of the car like additional speakers, sunroof etc. But his words are soon heard by the newlywed couple who immediately switch to a car with six airbags and go off happily. On this, Akshay tells the father, “You should smile now that your daughter is safe,” after the car is changed.

The promo in no way implies that the car was given by the bride’s family or it can be counted under dowry. However, a section of the internet felt that the promo was tone-deaf and blatantly skirted round the issue of dowry instead of reiterating safety measures and airbags in a car. There have been umpteen number of advertisements where the makers have ridiculed and mocked Indian traditions and they have been rightly panned by netizens, but this commercial does not do so.

In Akshay’s promo the father never says that the car is a ‘gift’ for his daughter’s family; the entire focus is on the fact that the car is unsafe for the newlywed couple as only two airbags are stationed at the front which will save the driver and his co-passenger but not the couple in the back if any accident happens. Netizens jumped the gun.