Advertisement
HomeBOLLYWOODEXCLUSIVEPeepingMoon Exclusive: Carried Munna Tripathi on my back every single day, I always felt he is unfortunate: Divyendu Sharmaa on Mirzapur 2

Bollywood and diabolic characters go hand-in-hand. Every good has a bad walking alongside simultaneously. A few actors, for the same, have gone down the black rabbit hole to excel. One of them is Mirzapur series' Munna Tripathi aka Divyendu Sharmaa. The actor has undoubtedly pulled off a grey character with sheer ease and the success of the gangster series is proof. Now, as the second season of the show is receiving rave reviews from left, right and centre, Divyendu spoke to PeepingMoon about slipping into the highly-volatile and aggressive character who struggles to win his father, Kaleen Bhaiya's trust over the years.

Revealing whether he took home Munna after every day's shoot, Divyendu who believes he has 'Obsessive Compulsive Disorder' in acting, said Munna was on his back every single day and after a point of time, it became uncomfortable to carry a dark, deep and emotionally volatile character with him. "Munna is a troubled soul. To have someone like that inside you, it changes you as a person. You want to breathe easy but this thing inside you doesn’t let you do so. You try to distract yourself, which should be done by every actor, but it stays inside and you don’t know where and how will it go. But when you get love and appreciation from people, it works like a balm," he said. 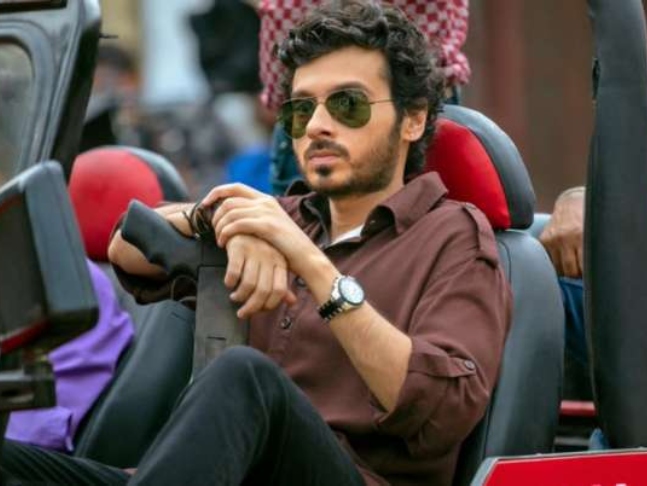 Recommended Read: PeepingMoon Exclusive: I sacrificed a lot to reach where I am today: Divyendu Sharmaa aka Munna Tripathi on Mirzapur 2's success

While the outer crust of Munna comes across as a tough one, he is an unfortunate soul, feels Divyendu. Stating that he empathised with Munna as a person, the actor refused to be on the same page as the character in terms of expressing himself. Believing that the character needed guidance and love over anything else, Divyendu told, "It's not his fault. Munna was born in a family where guns, drugs were talked about on everyday basis in a casual manner. Even in the first season’s 9th episode, when he goes for the wedding, it is his father who sends him. I always felt he is unfortunate that his father is asking him to be violent and cause bloodshed. How can you blame someone like that? He always tries to impress him, seeks validation from him and when his father says something, he immediately becomes like a puppy and agrees to do so. When you see someone like this from outside, it breaks your heart. For that one validation, he can even kill his love. I feel bad for Munna. Someone needs to go give him a tight hug and explain that there are better ways to deal with life. It was very important to make him humane otherwise cardboard figure ban jaata. In season 1, I put in a lot of effort while the writers and show creators are responsible for giving Munna's character a slight tweak in the 2nd one."

PeepingMoon Exclusive: I am sure the makers must have discussed the po