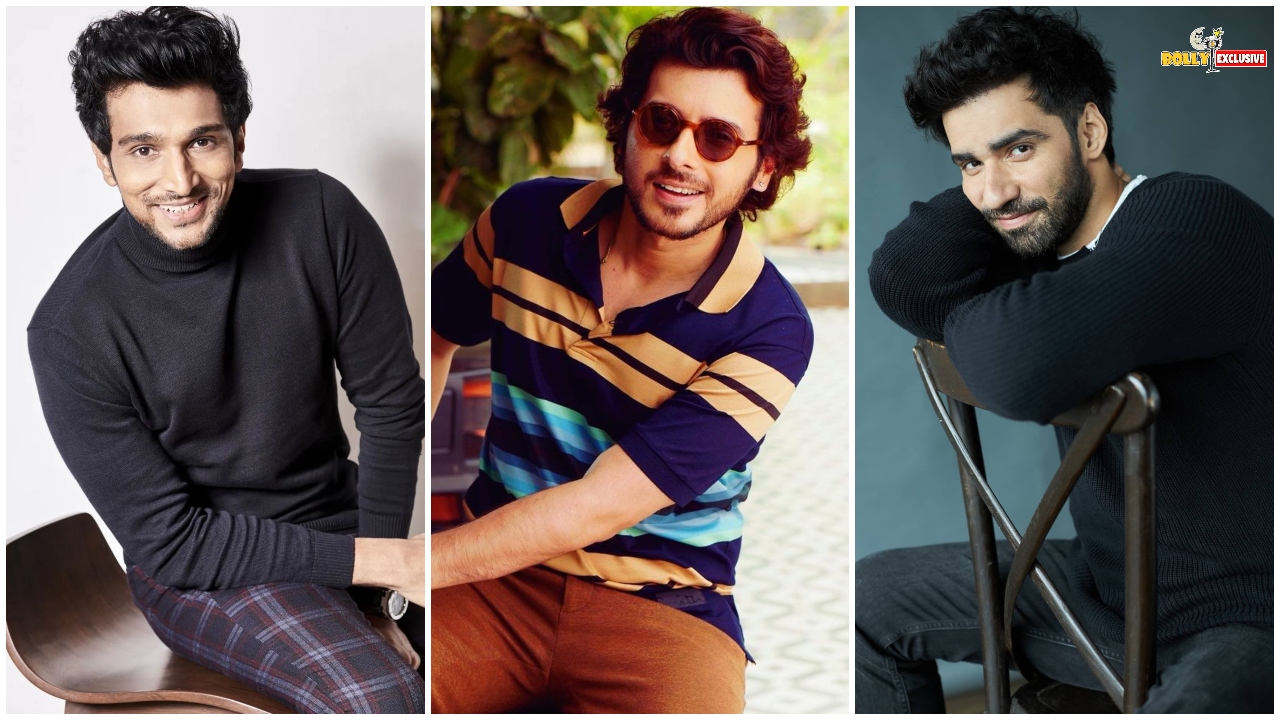 In December 2021, Peepingmoon.com exclusively informed the readers that Bollywood actor Kunal Kemmu was turning director with a comedy film. We revealed that the Go Goa Gone actor, after facing the camera since his childhood and delivering noteworthy performances in films and web shows across genres over the years, is venturing into direction with a script he has written himself. Proving us right, Kunal announced his debut directorial last week on the occasion of Ganesh Chaturthi. The film has been titled Madgaon Express and will be produced by Farhan Akhtar and Ritesh Sidwani’s Excel Entertainment.

Now, we have learnt that Kunal Kemmu has locked his main leads for Madgaon Express. Sources close to the development have informed us that Scam 1992 star Pratik Gandhi, Mirzapur fame Divyendu Sharma, and Laila Majnu actor Avinash Tiwary have been roped in to play the leads in this friendship saga. The film is a buddy comedy about three middle-class married men on a road trip, backed by loads of madness and twists and turns that change their lives forever. It is said to be along the lines of Farhan Akhtar’s 2001 classic, Dil Chahta Hai, set in a different and quirkier milieu. While the leading heroes have been finalized, the casting is underway for the actresses. Pratik, Divyendu, and Avinash are excited to team up on this laughter riot and will attend a reading session together in October before they start shooting in November in Goa. The film has been planned for a theatrical release in mid-2023.

Interestingly, Pratik Gandhi and Divyendu Sharma are already working together in Rahul Dholakia’s firefighter movie, Agni, for the Excel Entertainment banner. Avinash Tiwary has also worked with the banner on Amazon Prime Video’s gangster saga, Bambai Meri Jaan, slated to premiere at the end of this year. Furthermore, Kunal Kemmu’s Madgaon Express is the third new friendship drama at work at Excel Entertainment, which is known for producing some of the most memorable films in the genre, such as Dil Chahta Hai, Zindagi Na Milegi Dobara, and Fukrey. The company has already finished production for Kho Gaye Hum Kahan—Siddhant Chaturvedi, Adarsh Gourav and Ananya Pandey's digital story of three friends living in Mumbai—while Priyanka Chopra Jonas, Alia Bhatt and Katrina Kaif’s road-trip movie, Jee Le Zaraa, is scheduled to go on floors sometime next year.

On the work front, Kunal Kemmu has finished two films and one web series as an actor before diving deep into the pre-production of his directorial debut. He will be next seen in Raj & DK’s Amazon Prime series, Gulkanda Tales, followed by Vipul Mehta’s comedy, Kanjoos Makkhichoos, and then in a Harman Baweja production. Pratik Gandhi, on the other hand, has five films and two web series in the pipeline, including Lovers with Vidya Balan, Dhoom Dhaam with Yami Gautam, and Woh Ladki Hai Kahan with Taapsee Pannu. Avinash Tiwary will next be seen playing a Mumbai gangster in Shoojat Saudagar’s Bambai Meri Jaan, and then a most feared ganglord in Neeraj Pandey's Netflix series, Bihar Diaries, while Divyendu Sharma has Imtiaz Ali’s Thai Massage up for release next, in addition to two web series—Yash Raj Films’ The Railway Men with R Madhavan, Kay Kay Menon, and Babil Khan, and Applause Entertainment’s Donali, directed by E. Niwas.

PeepingMoon Exclusive: Shah Rukh Khan's Jawan is 70% completed, to be