Advertisement
HomeWEBCASTWebcast ReviewsBloody Brothers Review: Jaideep Ahlawat and Mohammed Zeeshan Ayyub's series spins a web of lies, deceit & betrayal that you will keep you entertained till the end

Zee5 and Applause Entertainment are back with another impressive series, this time it is the Hindi adaptation of British mystery thriller Guilt titled Bloody Brothers. Starring Jaideep Ahlawat, Mohammed Zeeshan Ayyub, Shruti Seth, Tina Desai, Satish Kaushik, Jitendra Joshi, Maya Alagh, Mugdha Godse, Indraneil Sengupta and Yuri Suri, Bloody Brothers is an entertaining and intriguing thriller where the murder is not the mystery but the characters involved are. 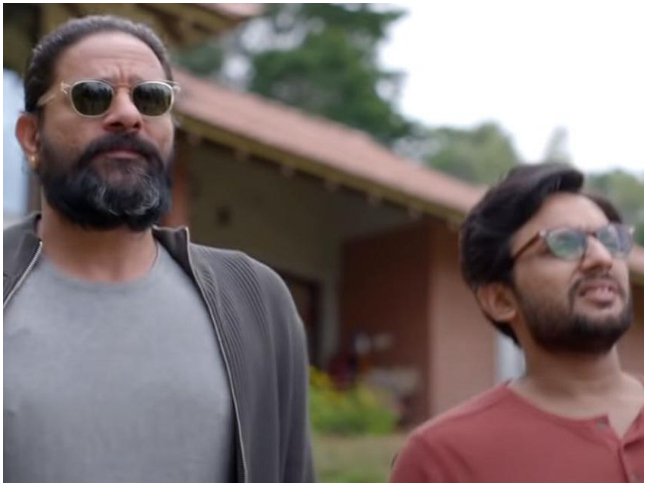 The story revolves around two brothers Jaggi and Daljeet, played by Jaideep Ahlawat and Mohammed Zeeshan Ayyub whose lives spin out of control when a tragic car accident occurs when they hit an elderly gentleman, played by Asrani (in a special cameo) while returning from a wedding reception. What follows is a web of lies, deceits, betrayals and revelations where every character has more to them than what meets the eyes. 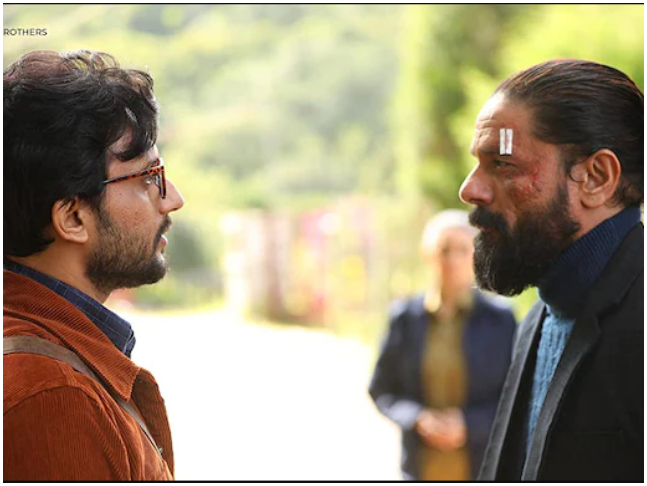 The two brothers gets embroiled in a convoluted and complicated conspiracy as the story progresses putting them in a deeper and murkier hell hole as more characters get involved in the plot. Bloody Brothers is a rivetingly twisted tale of brotherhood, relationships, crime and drama with some dollops of humour. 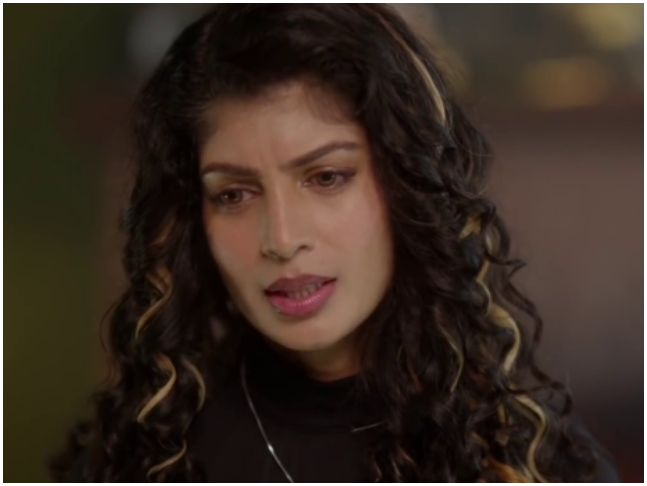 Jaideep Ahlawat once again proves his impeccable acting mettle. He towers over everybody in every scene and plays a hard nut with a soft corner for his not-so-bright brother. Mohammed Zeeshan Ayyub plays a kind of simpleton with more poetic qualities than pragmatic ones. However, once in a while you do wish that he gets out of the bubble and realize the soup that they have landed themselves in but he gives an equally impressive performance. 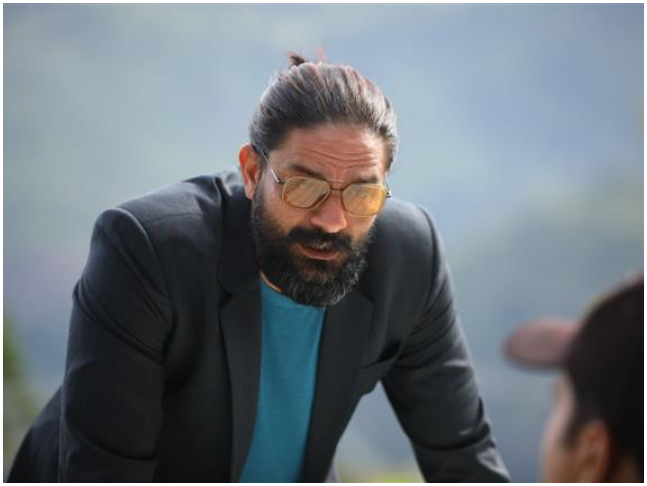 Tina Desai as Sophie also manages to create the mystery in the series and keeps you oscillating between the right and wrong. Shruti Seth as Jaggi's wife Priya is a bored housewife who has precious little to do and wants to have a baby, but why the couple are not taking the family way is left for the viewers to decide, which is a loophole in the series, maybe the makers will harp on it in the sequel. 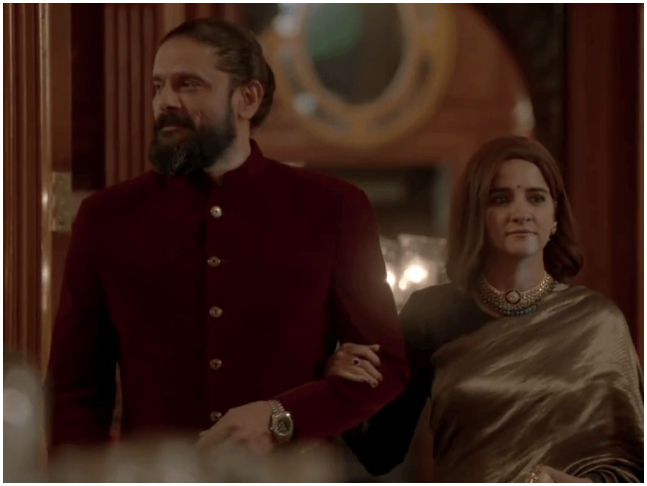 Mugdha Godse has little to do but proves to be an important cog in the wheel as the series progresses. However, the attraction and kiss between her and Priya makes one sit-up and think that how does Indian filmmakers make straight people indulge in homosexual relationships when there is seemingly no indication of anyone having any bisexual tendencies. However, Satish Kaushik’s evil turn will definitely surprise you and Maya Alagh’s tenacity and ruthlessness is delightful. Jitendra Joshi is pure fun and manages to give an exemplary performance. 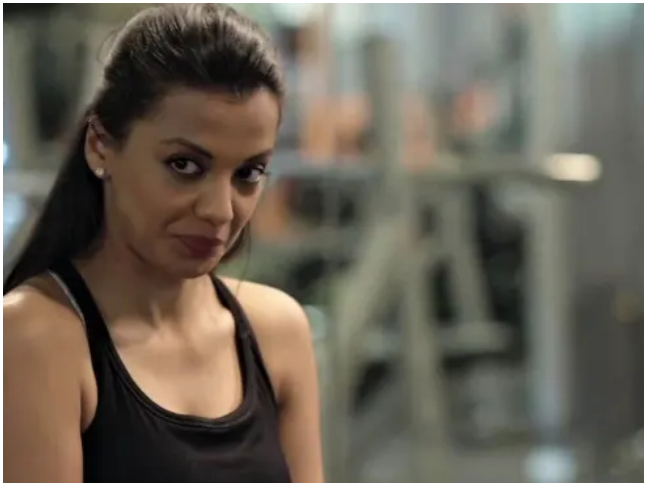 Director Shaad Ali has managed to create an entertaining series because of his stellar starcast. His direction is fluid, lucid and commendable but the writing needs the ferociousness that a gripping thriller deserves. Maybe a bit of flashback into the family dynamics of the two brothers would have made the series clearer; probably we will get to see that in the sequel (which is clearly hinted) with some other loose ends that can get tied neatly. 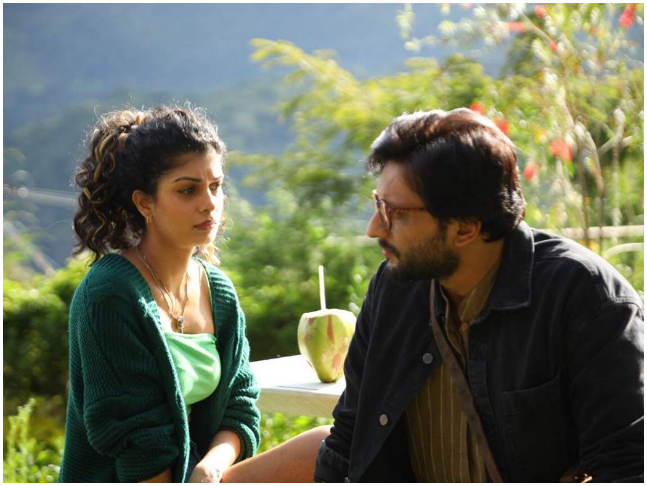 Abhijeet Deshpande’s editing is taut and crisp and Vikash Nowlakha’s cinematography captures the scenic beauty of Ooty magnificently. Nevertheless, the series is worthy of binge-watching and lives up to the hype created by the news of the adaptation and will keep you intrigued and entertained till the very end. Don’t miss this show.