Like a magician pulling a dove out of his hat, Aanand L Rai delivers Atrangi Re in an abracadabra moment for Hindi and Tamil cinema. It’s a bittersweet love story. But unlike any you have seen before. You will laugh throughout. But Himanshu Sharma, who wrote this unusual romance, will bring you close to tears at the end. And pulling at your heart strings will be Sara Ali Khan, Dhanush and Akshay Kumar. Do watch it at home on Disney+ Hotstar this Christmas-New Year week. But turn up the volume. It’s got A. R. Rahman’s catchy, peppy, infectious music.

Rinku (Sara), like Julia Roberts in 1999’s screwball Hollywood romantic comedy Runaway Bride, is a feisty Bihar girl forever on the run from marriage situations that her unloving guardians are trying to force her into. She’s schizophrenic and in love with Sajjad Ali (Akshay), a singing-traveling musician coming to town on an elephant. In a delightfully whacky crossing of lines, she is forced into marriage with Vishu (Dhanush), a Tamilian doctor taking the train to his own marriage with Mandy (Telugu actress Dimple Hayathi). The bride is drugged. The groom is on laughing gas. And the marriage ceremony is as farcical as it is funny. 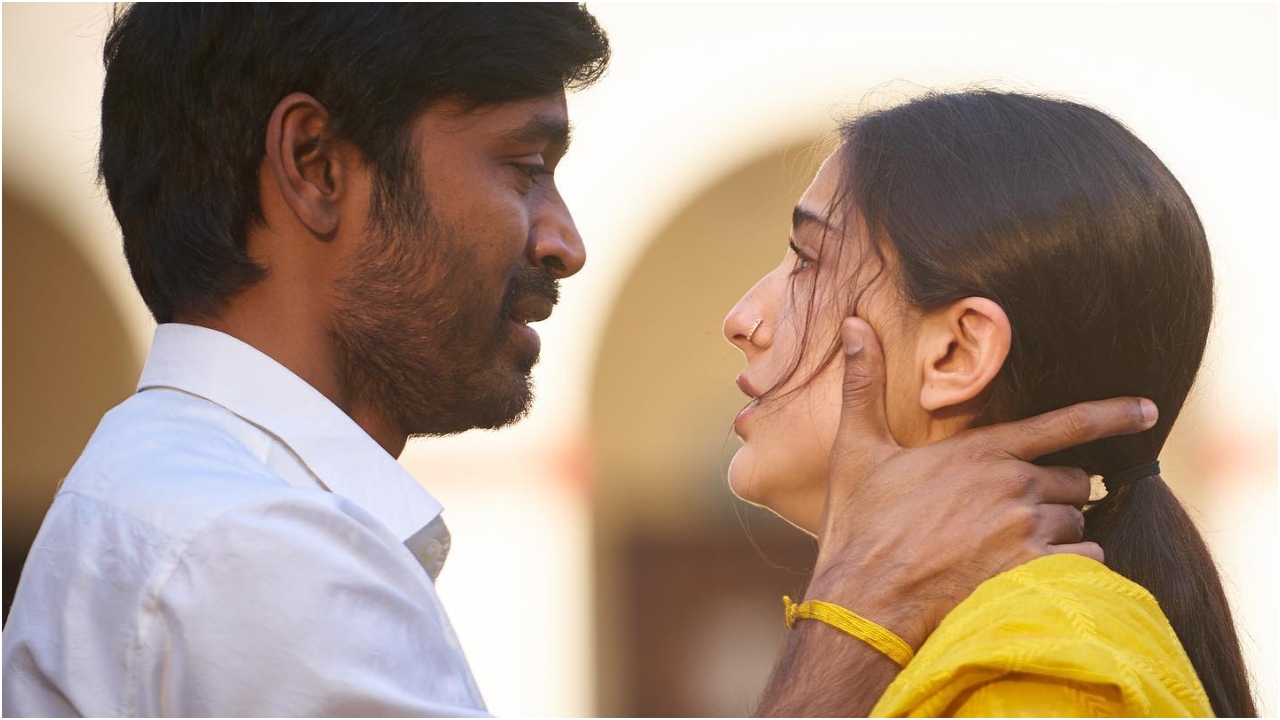 The film is one hilarious situation after another as Rinku and Vishu, with some crazy assistance from his psychiatrist friend Dr. Madhusudan (Ashish Verma), try to wriggle out of this unholy matrimony they wake up and find themselves in. Just so that she might settle with Sajjad. It helps that Vishu and Dr. Madhusudan realise early on that Rinku is suffering from post-traumatic stress disorder (PTSD). It’s a weird situation all right. Like the title Atrangi Re suggests. There’s no cure for that. Except waking up at the end to smell the coffee in one really heartbreaking scene beautifully emoted on a busy railway platform by Rinku and Sajjad. The action all takes place in Bihar, Chennai and Delhi. It’s very picturesquely shot. Rahman’s music pitches in melodiously with a jaunty lilt. 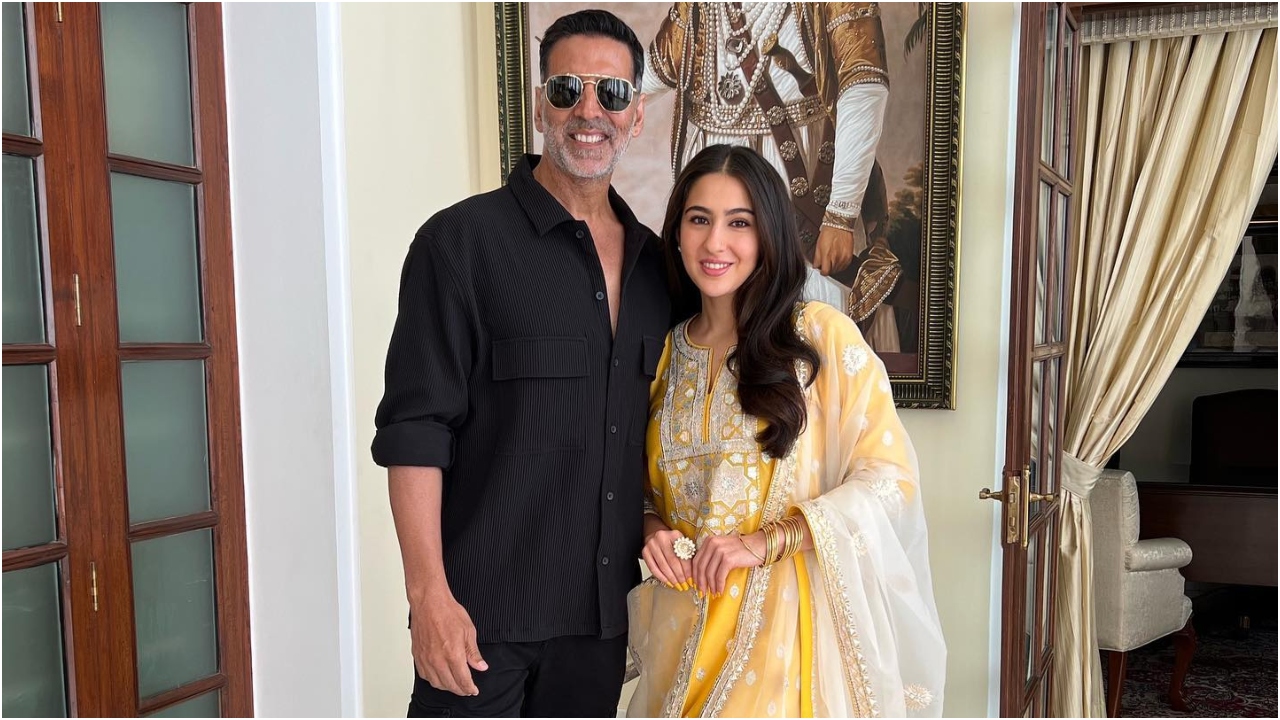 All three, Sara, Dhanush and Akshay, play their roles realistically and brilliantly well. The chemistry between Sara and Dhanush is frictious, but funny. Akshay is like a jack-in-the-box; he shows up whenever the film needs a parallel romance. But in the end, it’s his performance that wrenches the heart. Rahman’s sassy music and Irshad Kamil’s soulful lyrics, put together in such rollicking numbers as Chaka Chak, Little Little and Garda by  Daler Mehendi, Shreya Ghoshal, Arjit Singh and Dhanush himself, make Atrangi Re the musical riot it is. Aanand L Rai could have trimmed the meandering second half a bit. But it’s Christmas, so he decided to give viewers the whole stocking full. 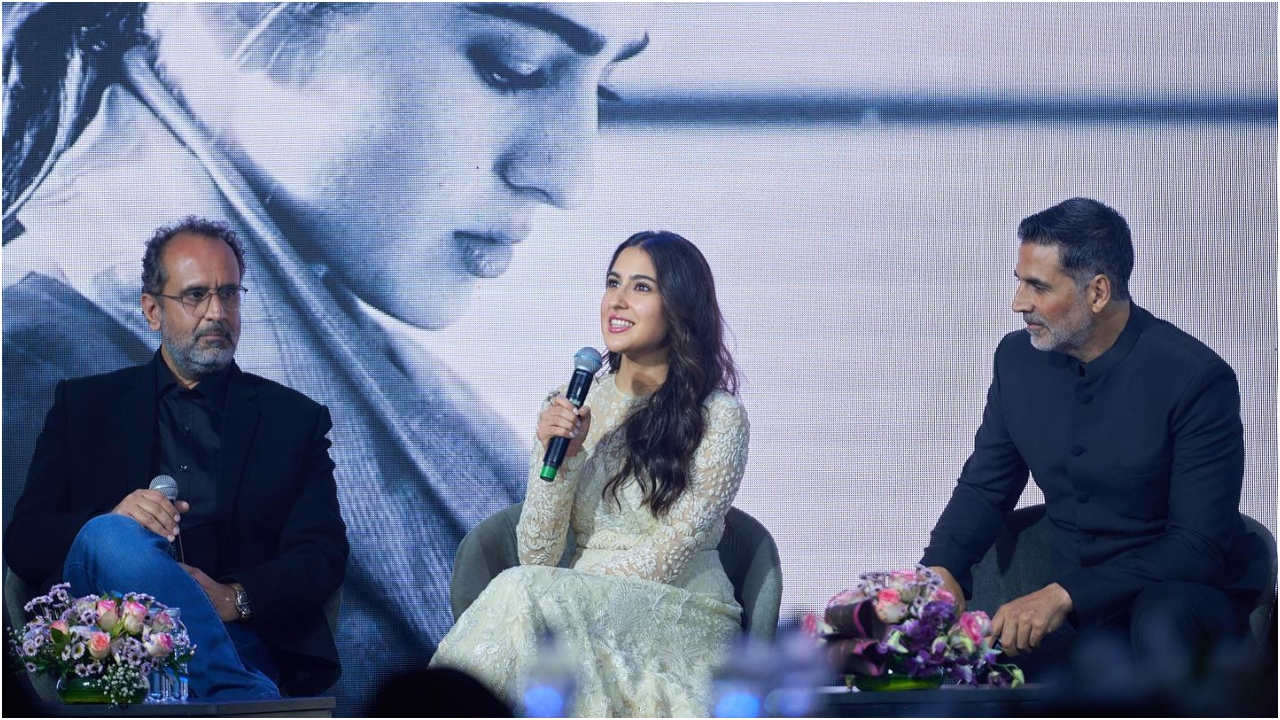