Illegal 2 Review: Neha Sharma, Piyush Mishra and Akshay Oberoi return with commendable performances for a bigger battle that goes beyond the courtroom

Voot is back with the second season of its courtroom drama Illegal starring Piyush Mishra, Neha Sharma, Akshay Oberoi and Satyadeep Mishra in the lead. Illegal 2 has new cast members that include Tanuj Virwani, Achint Kaur and others. Illegal 2 takes off from where the first season ended with Niharika Singh (Neha Sharma) going her separate ways from her employer-turned-rival Janardhan Jaitley aka JJ (Piyush Mishra) by opening her own law firm and getting her client convicted that breeds ill blood between the two. Akshay Oberoi as JJ’s son and having a troubled love-hate relationship with Niharika is out to get her disbarred from practicing law for not defending her client.

JJ has turned to politics and is touted as the next hopeful Chief Ministerial candidate out to give tough competition to the present CM and his party member Achint Kaur. However, he is hell-bent on destroying Niharika’s career and life as she has managed to break his armour and bruised his male ego. In his pursuit of revenge he is helped by his son who is not as wily and shrewd as him and still has a soft corner for Niharika. 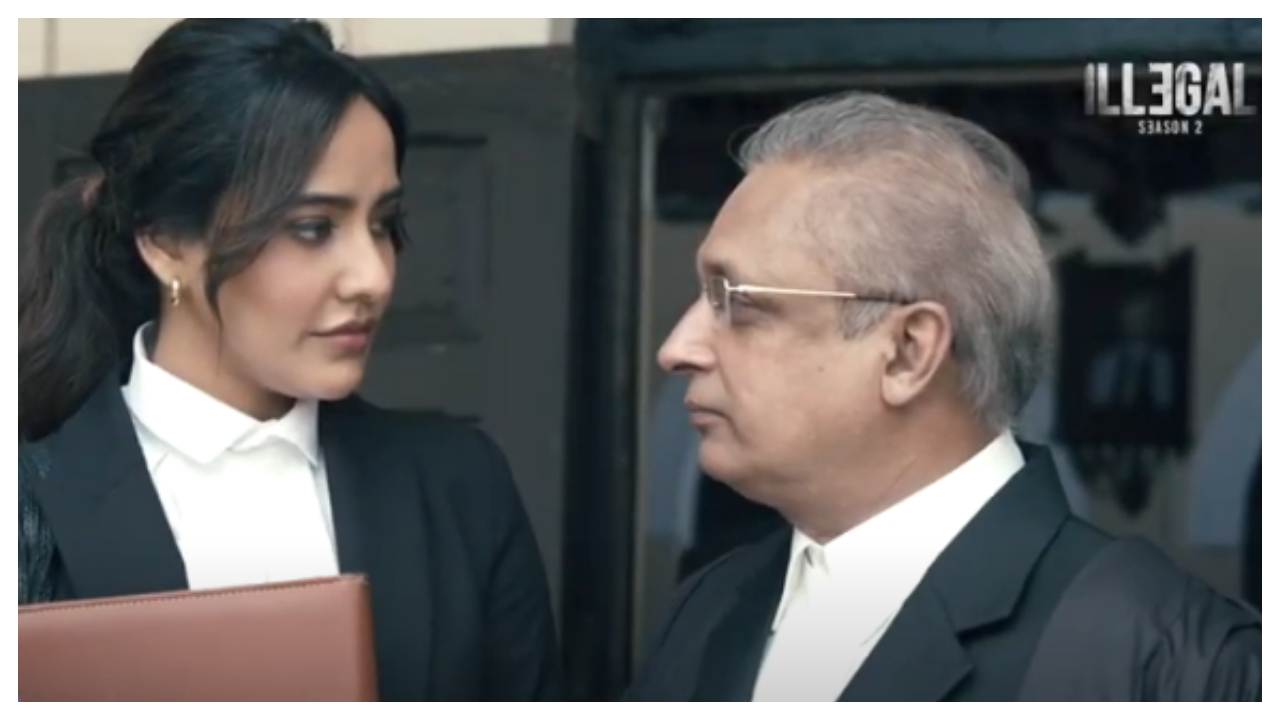 Recommended Read: Illegal 2 teaser: Piyush Mishra and Neha Sharma face-off against each other in a power struggle hinged on law, justice and ego but this time beyond the courtroom

Although touted as a courtroom drama, Illegal 2’s actions takes place beyond it and a lot of corporatization is shown in the series which might put you off if you’re looking for some gritty and cut-throat lawyer tactics on the floor. There are several subplots running throughout the show which keeps your engagement intact but do not have a lasting impact. The battle here has gone beyond the premises of the courtroom and blurred the lines of personal and professional.

Neha, as the lead protagonist gives a commendable performance but some more grit, determination and tenacity would have propelled her act to a whole new level. Piyush Mishra as the shrewd lawyer-turned-politician gives a layered performance that has gone beyond the courtroom in the new season. His cool, calm, self-assured and condescending character makes you hate him and thereby makes him a winner. Akshay Oberoi gives his character an ambiguity and dilemma that is perfectly juxtaposed in the character that he plays. Satyadeep Mishra makes a powerful impact similar to season one. 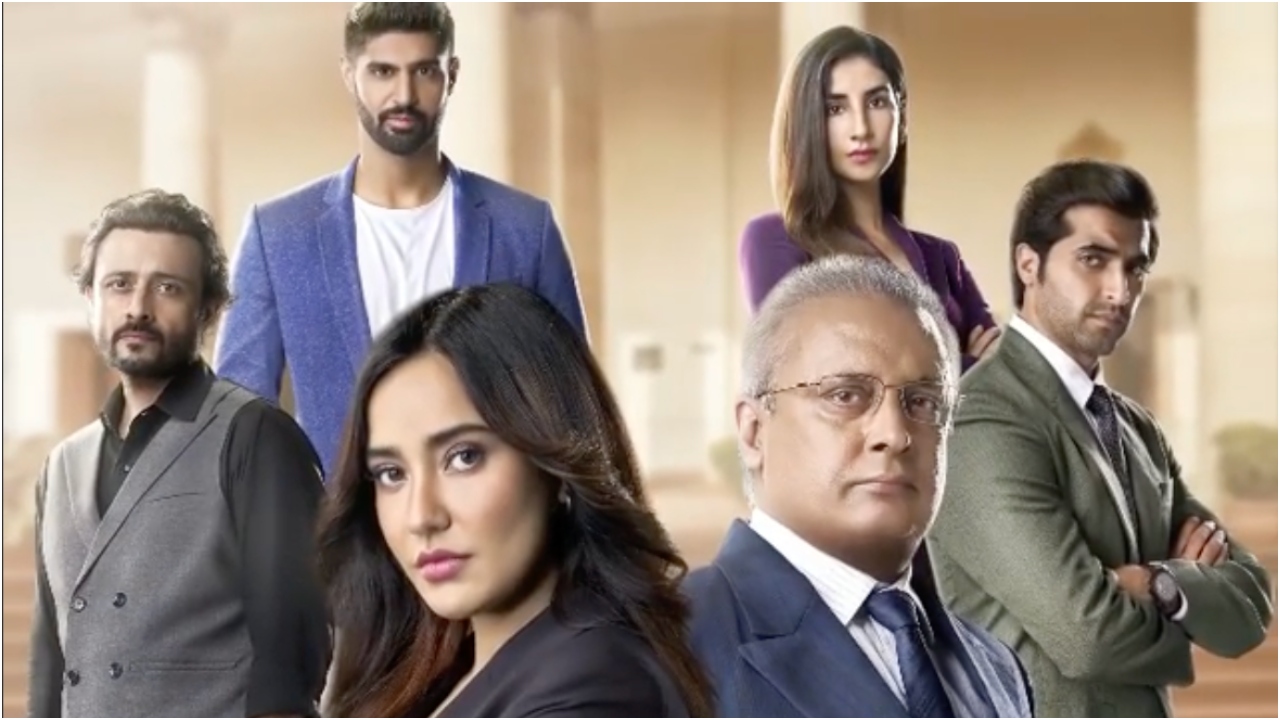 Advaita Kala’s and Abhijeet Deshpande’s story is mired with too many subplots and less legal technicalities which might prove to be a boon for audience who do not want a too complex courtroom drama. However, the story derails at several juncture. Director Ashwini Chaudhary walks a tight rope between presenting a legal drama and an engaging series with corporate fraud, politics, failed judicial system and societal stereotypes. Illegal 2 is an interesting drama but don’t go in with the expectations of watching Suits, Boston Legal or The Practice.