Love is what makes the world go around, and this adage is suitably illustrated by Netflix’s anthology Feels Like Ishq. Love happens to most of us and more often than not when we least expect it. Love on the run, bonding on a guitar string, with an unexpected house guest, during strife, in an office – cupid strikes in various and unknown ways, sometimes the bonds are meant to be forever, sometimes they are momentary but makes you realize and figure out your own self, leaving a sweet taste in your mouth. Feels Like Ishq traverses the same path and brings to us six loveable stories that makes you feel the pang of sweet, innocent love. 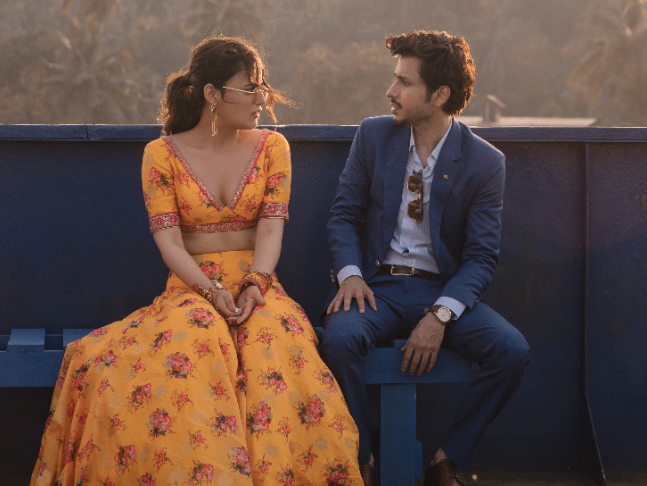 Directed by Ruchir Arun, Save the Da(y)te stars Radhika Madan and Amol Parashar and brings forth the premise that life and circumstances can bring completely opposite individuals together making them realize that there is something more between them. The story establishes the fact that in a relationship more often the differences are what binds us together than the similarities and that is what makes it enjoyable. Both Radhika and Amol have done a tremendous job of portraying their characters. Their chemistry is crackling, entertaining and makes the narrative travel forward without any lag. Ruchir’s direction is taut and crisp making Save the Da(y)te an interesting watch. 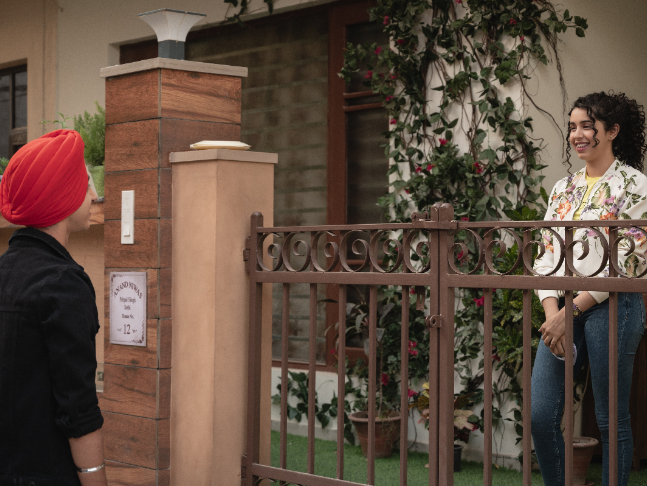 Everyone remembers their first crush during the teenage years. The feeling of butterflies in the stomach and the kick of first love is an emotion that can never be duplicated ever again in life. Quaranteen Crush directed by Tahira Kashyap Khurrana is an ode to the teenage years. Starring Mihir Ahuja and Kajol Chugh, the film is a simple story that speaks volumes about care, innocence and friendship. It is a subtle love story that blooms when the world has come to a screeching halt during the global pandemic and the subsequent lockdown. Kajol and Mihir essay the roles of Nimmi and Maninder whose camaraderie and innocent love story will definitely make your heart skip a beat. They are impeccable in their performances and deserve special mention for their coy glances, sheepish smiles and innocent expressions. Tahira’s direction is meticulous and detailed and the piece is peppered with soulful songs that bring forth the feeling of first love. Quaranteen Crush also toys the issue of stalking and the fine line between crush, love and infatuation but manages to end on a beautiful and simple note. 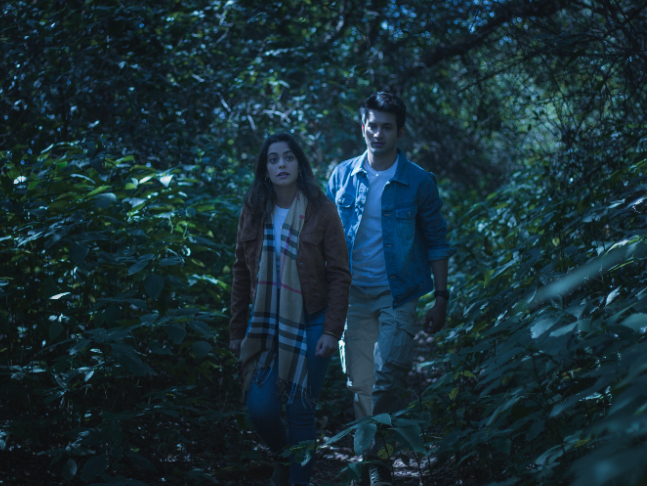 Director Anand Tiwari’s Star Host stars flavor-of-the-season Rohit Saraf and Simran Jehani in the lead. The short beings forth the serendipity of the universe and how it can bring two complete strangers together to create memories of a lifetime. Set in Mahabaleshwar, Star Host weaves in the serene landscape beautifully in its narrative. Rohit, once again proves his mettle in acting and Simraj supports him well. They have managed to essay characters that fall in love in a very short span of time but also know that there is no happy ending as such for them and Tiwari beautifully keeps the ending open. However, the associated phobias and the incompetence of Simran’s character can be a bit taxing.

She Love Me, She Loves Me Not She Loves Me, She Loves Me Not is the only queer love story in the anthology. Directed by Danish Aslam, the short stars Sanjeeta Bhattacharya and Saba Azad it tells the story of how difficult it is for queer, bisexual and homosexuals to traverse love and find their special someone amid the chaos of the world and the stigma attached. Although She Loves Me, She Loves Me Not is breezy and is well acted by Sanjeeta and Saba, yet it is a bit difficult to fathom the tremendous pace of the narrative between the protagonists. Nevertheless, mutual attraction is usually instantaneous. 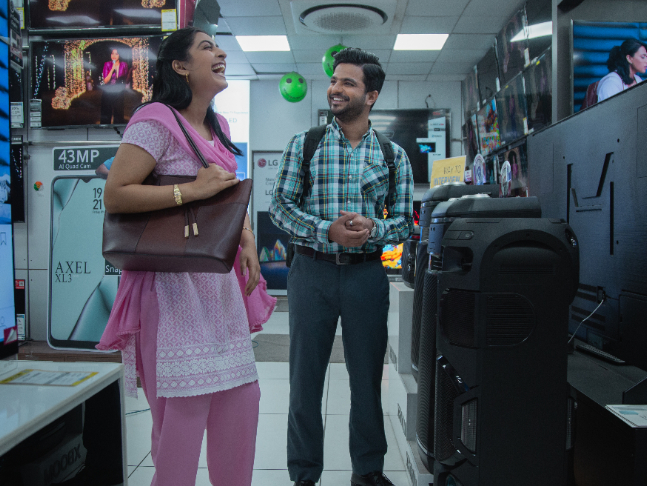 Interview stars Neeraj Madhav and Zayn Marie Khan in the lead. Neeraj comes off from his stellar role as Moosa in The Family Man Season 1 and plays a simple, guy-next-door in this Sachin Kundalkar directed short. His and Zayn’s chemistry is crackling and they harmoniously symbolizes the simple yet endearing characters with their own personal baggage in tow that spur them on to realize their dream. Zayn is pretty effective as the more confident of the two and emotes well on screen, whereas Neeraj compliments her beautifully with his shy yet affable nature. 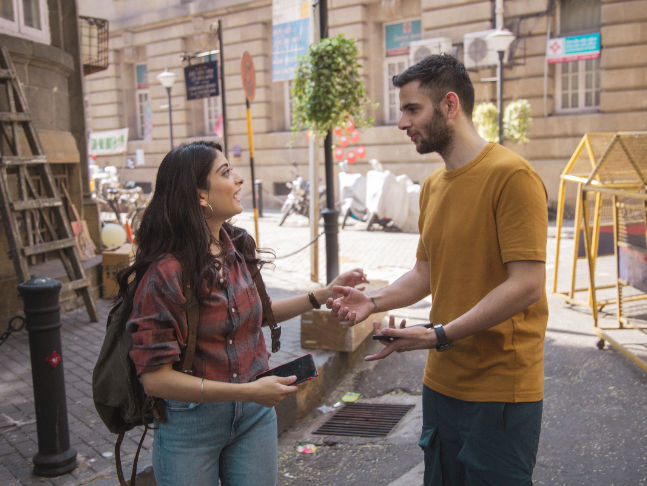 Ishq Mastana is a bit dense as compared to other shorts as it brings in the emotion that in a frenzied and chaotic world, holding the hand of your beloved makes everything right. Starring Skand Thakur and Tanya Maniktala, Ishq Mastana starts off with a protest march that soon turns ugly for the protagonists with cops bearing upon the gathered crowd. Director Jaydeep Sarkar employs the great poet Kabir’s famous doha Haman Hai Ishq Mastana to bring home the point that sometimes we chance upon a tender love that redefines and help us rediscover ourselves.

Dedicated to producer Seher Aly Latif who passed away recently, Feels Like Ishq is a good watch if you believe in love and the universe’s way of giving it to you in the most unexpected and most unlikeliest place than this anthology will definitely interest you.