Dangerous orbits around a London based millionaire Aditya Dhanraj (Karan Singh Grover). His drug addict wife Dia Dhanraj (Sonali Raut) goes missing from the gym. To investigate the case, Neha (Bipasha Basu) is chosen by the London police.  No prize for guessing that she has a ‘guzra hua kal joh abhi guzra nahi’. PS: This dialogue is by an Indian colleague of hers who prefers calling himself Jags and not Jagmohan. 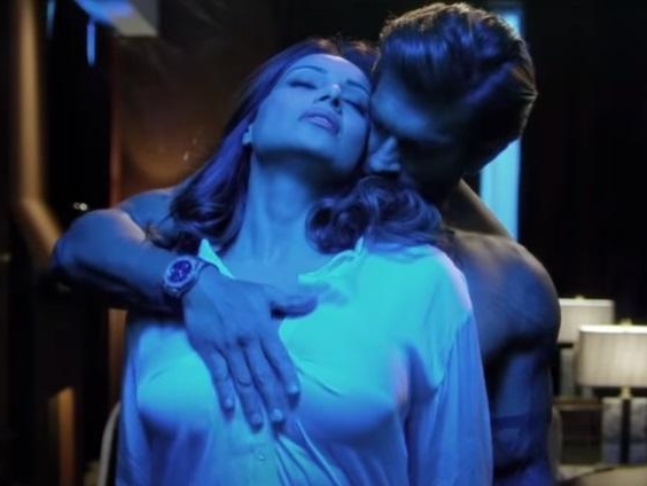 Love between Neha and Aditya rekindles when she meets him at his lavish mansion to investigate Dia’s missing case. As the case proceeds ahead, we are introduced to Vishal Vashishth (Suyyash Rai), a family friend serving as Dia’s driver. Vishal, on Aditya’s instructions, keeps nazar on Dia because he wants to know with whom does she spend time with. A drug addict who is back from a stay at the rehab, enjoys her life on her baap ka paisa. Sharing a not-so-sweet relationship with Aditya, fights aren’t new. Also, Dia is a patient of depression.

More than the investigation, cuss words are seen flying all over. Adding to the cliché is Dia aka Sonali mouthing dialogues like ‘I can be a bitch on my own, I don’t need a dog’. Hilariously absurd, such lines make sitting through one episode a tedious and painful task. Rather than a whodunnit, Dangerous seems to shed light on how fancy and lethal extramarital affairs can be. 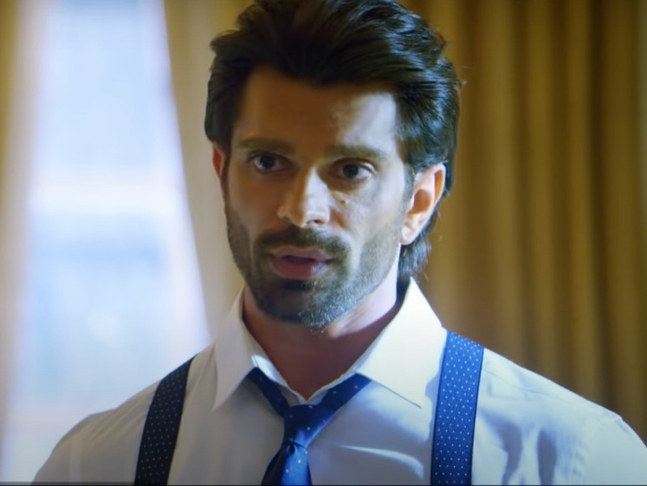 Director Bhushan Patel fails miserably in directing a thriller that is like own wine in a new bottle. Dangerous is unexciting, dull and stereotypical. A package full of cliché, Bhushan clearly underutilises his leading pair-Bipasha and Karan. Neither their chemistry is highlighted well nor executed to its utmost utility. His women fall prey to the age-old male gaze (Karan saying with whom did you f**k around with) that is still predominant in certain films and Dangerous is one.

It is a pity that writer Vikram Bhatt resorts to a similar type of film writing that was novel in the 90s and early 2000s. Right from his character name Aditya Dhanraj, which was used for Dino Morea in Raaz, to portraying London as the dull and cold city where murders and brutal crimes are common, Vikram, unfortunately, brings in no new change. Oh, well, he actually does. But that too by just adding a few cuss words that even a class 6 student will be bored of. His actors show no interest in playing their part. Not just stoic expressions, one can find foolish and ancient dialogues in abundance. Here, the writer wants the audience to perceive the villain as clever, but alas there is nothing clever. 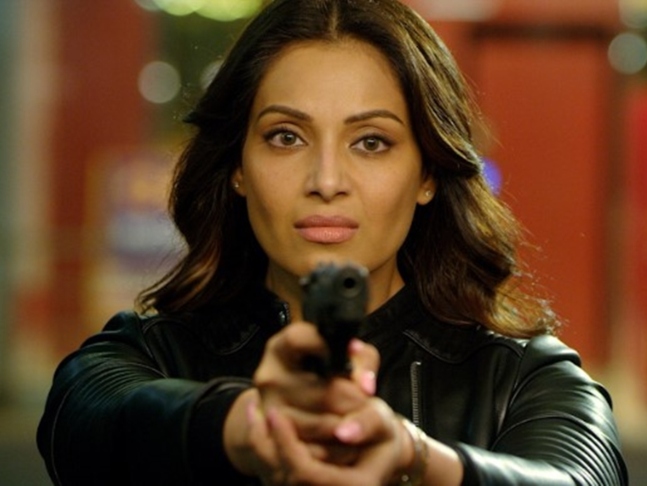 Coming to Karan Singh Grover, it is sad to see the handsome hunk of television become a caricature in Dangerous. Barring his good looks, his character sketch has nothing innovative to offer. As Aditya Dhanraj, he gets to differentiate between his wife Dia and ex-flame Neha with the terms majboori and jazbat. Karan definitely needed something better.

Bipasha Basu has done better work in the past and like Karan, she gets a pretty underdeveloped and typical character who is torn between her duty and former love. Thinking whether her feelings for Aditya will hamper the case, Neha attempts to be fair to both. But the makers aren’t fair with Bipasha and her experience in acting. Sonali’s Dia will make you chuckle relentlessly. She gets the weirdest dialogues in the show. The Bigg Boss 8 contestant is dangerously bad. Her drunken, child-like act or going under the sheets with Vishal, it is simply unbearable. Suyyash Rai is yet another caricaturish addition to Dangerous.

The background score by Sharib Toshi is decent in parts. Songs are jarring, weirdly amusing and definitely sexist. Half-naked women puffing cigarettes and twerking in a flashy night club is something that is done and dusted years ago. Indeed, it isn’t something cool.

Dangerous, like any old Vikram Bhatt film that lays its foundation primarily on erotica basis, is dangerously bad. The narrative is convoluted, plots are recycled, Bipasha heaves and sigh throughout out the weirdly timed web series and Karan's face is blank as a slate!

If you are a fan of the genre or Bipasha and Karan, then give it a try - AT YOUR OWN RISK. But don’t expect the mercury to soar when they appear on the screen. You will be disappointed. The couple's chemistry which was hot AF in Alone, is like heading straight out from Arctic Circle.