The Hindi word Undekhi is ambiguous in its literal sense and what meaning we choose to go with depends upon what kind of people we are. It can be described as what we’ve not seen before at the same time refraining from acknowledging what we have witnessed. In SonyLIV’s new show the second meaning can be attributed more. Inspired by true events, Undekhi presents a hard look on how the rich and powerful, drunk on their own money are devoid of conscience and further corruption to suit their own selfish needs. The series shows a hard look at present day India and manages to stand out in a crowd of recent crime thrillers that have been churned out on various digital platforms.

Undekhi is based on a short story by Mohinder Pratap Singh and is directed by Ashish R.Shukla and written by Varun Badola, Umesh Padalkar, Siddharth Sengupta, and Mohinder Pratap Singh. It stars Harsh Chhaya, Dibyendu Bhattacharya, Abhishek Chauhan, Surya Sharma, Anchal Singh, Ayn Zoya, Sayandeep Sengupta, Ankur Rathee, Apeksha Porwal, and Vaarun Bhagat. The story follows two village girls from West Bengal who escapes to Manali in the guise of dancers after committing a crime. However, they enter another hell created by resort owner Harsh Chhaya who plays Papaji. His solution to every problem is ‘goli mardenge’, but his foster son Rinku (Surya Sharma) is deadlier than him as he follows his father’s rule to the T. The women have no say in their world and relegated to trophy wives or bystanders. 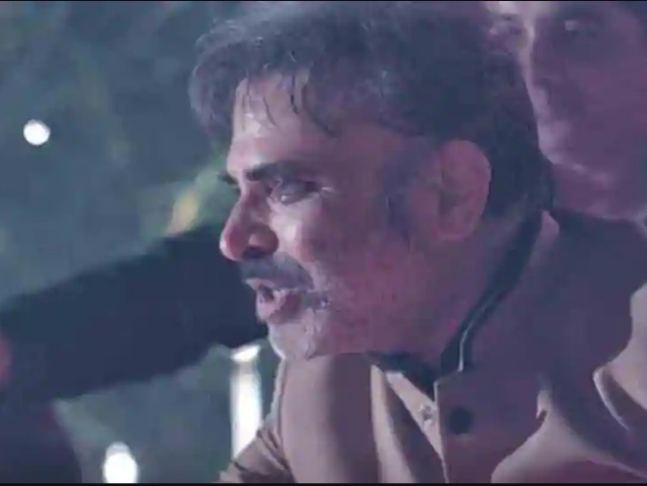 Ankur Rathee plays the US-returned heir called Daman who has tried to keep himself away from the criminal activities of his affluent family but acquiesces as he becomes a part of the stag party where his father shoots a dancer in the face after unsuccessfully trying to grope her. The entire incident is captured by the photographer (Abhishek Chauhan), but the horrific incident hardly makes a dent in the party fervour of the Atwal family. Harsh as Papaji doesn’t even remember the crime in the morning and it goes on to show that how corruption is a well-oiled machinery and mere toy in the hands of the rich and powerful. Harsh is outstanding in his role. His colourful Punjabi curses makes way for hearty laughs as well as his goof-ups on calling a DSP as Inspector and commander for air commodore. Even when he is in the background he is in character and is a brilliant example of a fine actor who should do more roles. 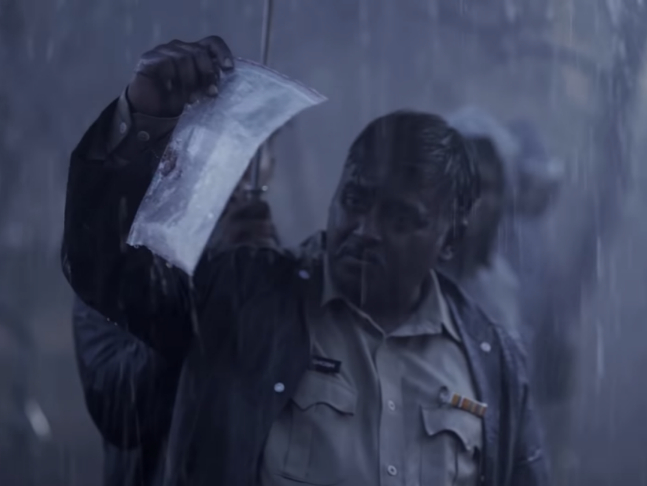 Dibyendu Bhattacharya plays the DSP in the series and he is amazing in Undekhi. He owns his Bengaliness in the series and yet is not over-the-top or loud-mouthed. Surya Sharma is the one to watch out for. He has absolutely killed it in the show. His villainous turn as Rinku Atwal will go down as one of the most sinister and dangerous criminals in the history of films and shows. There is nothing overt in his demeanour, there is no ugly scar to distinguish him or extreme monologues to show him as a megalomaniac villain, yet his performance makes you hate him. His acting is so subtle and yet so menacing that you feel a kind of dread whenever he walks into a scene. 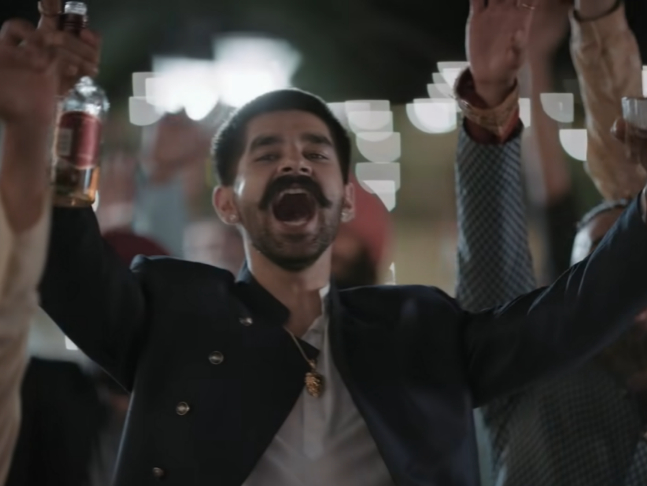 Vaarun Bhagat is a show stealer and does justice to his character even when the camera is not focusing on him. Abhishek Chauhan does a decent job as the moral compass but has a pretty one-dimensional role. However, he gets the best dialogue of the show. When Sayandeep asks, “What about my (news) scoop?”, he says, “Kal hagunga na, chaan ke nikaal lena!” and therein lies the beauty and truth of it all. 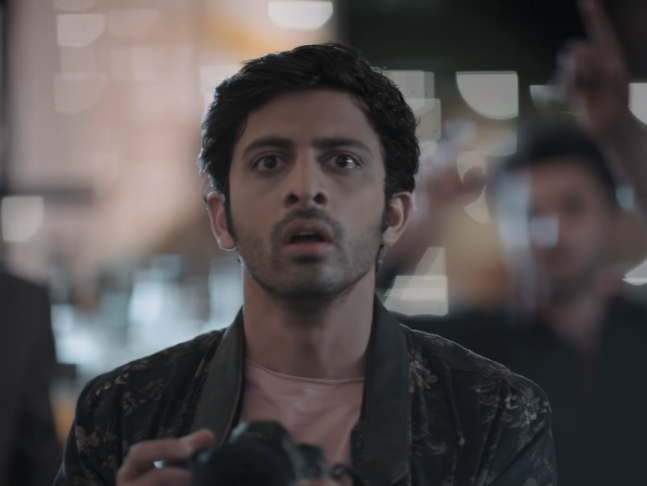 Kudos should also be given to Ashish R Shukla for ensuring Manali feel as suffocating as the hinterlands of India. Usually, hill stations and picturesque locations in films are either relegated to a dreamland like state, remember Jab We Met or are a setting for a horror film, but in Undekhi it is neither of those. When money, corruption and power are combined it can force even an exotic place to become a hellhole and the same happens here. His direction is taut, gripping and not ostentatiously flamboyant. The writers Varun Badola, Umesh Padalkar, Siddharth Sengupta, and Mohinder Pratap Singh keep the narrative crisp and tight. There is hardly any loophole or out-of-place dialogue or scene that is jarring in the show. The makers keep Undekhi open ended leaving scope for a sequel which definitely spells good news. Undekhi will stream on SonyLIV from July 10.

All in all, Undekhi is a gripping watch that also holds a mirror to us  depicting how far we have to go to become a civilized society once again.