Rains have always been the go-to mantra of filmmakers when they want to weave a love story, remember Nargis and Raj Kapoor under the umbrella in the song Pyar Hua Iqrar Hua in the film Shree 420? Ask any diehard romantic and they would tell that rains and monsoons are the best time to profess your love to your beloved and the season has a magic of its own. Ekta Kapoor's Baarish employed this very idea in the first season of the web show to establish the love between Asha Negi's Gauravi and Sharman Joshi's Anuj. However, Baarish 2 brings out the torrential downpour that often wreaks havoc and takes away life. If you were looking out for a sweet, romantic story then Baarish 2  is definitely not your cup of tea as there is very little mush in it. 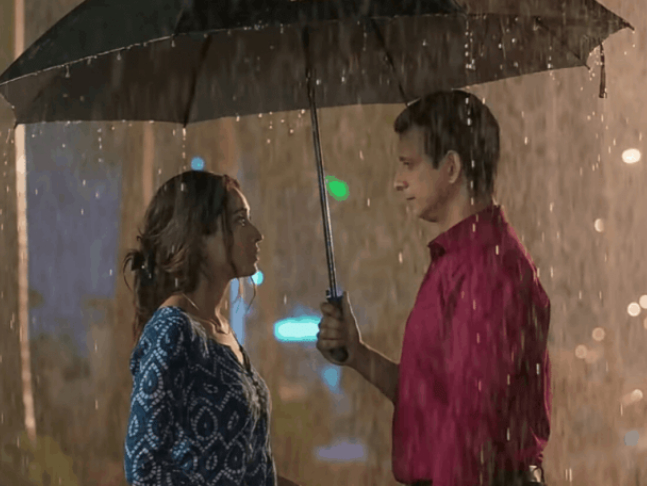 RECOMMENDED READ: Exclusive: 'When it happens to you, it is true,' says 'Baarish 2' actress Asha Negi on the institution of love

The first season was narrated from Gauravi's perspective but the second season approaches the story through Anuj's POV with some help and guidance from veteran actor Jeetendra (making his digital debut) playing a marriage counselor. The season starts off with Gauravi being bailed out of jail after spending months in the lockup to protect her husband. The couple, devoid of the luxurious lifestyle they enjoyed in the first season try to start their relationship afresh. However, the journey from joblessness to owning a small 1 BHK and buying a plush villa, their lives instead of coming back on track falls apart once again for probably the flimsiest of reasons. In trying to rebuild their lives and reclaim a better lifestyle they grow apart and Anuj demands a divorce. Baarish 2 serves as a tad better watch than the first season which was unnecessarily long and stretched out but that is as far as we can go. The second season is a lot crisper but doesn't move away from the prolonged moments established in Baarish. Sharman is in full form in Baarish 2 and the series rests on his able shoulders. From a shy guy to a mellow man to an angry and suspicious husband, Sharman's character has a wider arc and he ably executes it. Asha, on the other hand, is sweet, simple and honest and supports Sharman well. Their chemistry is also pretty endearing and they look good together on screen. 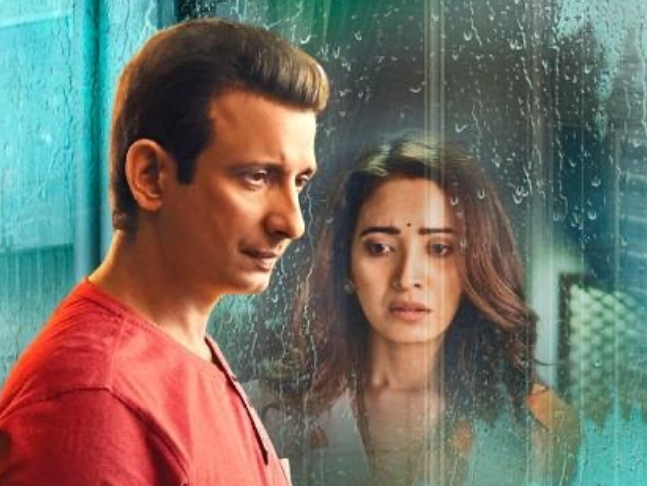 The second season tries hard to dig deep into the reasons that led to the 'perfect couple' to head for the courtroom but at the end of it all, you will be left shaking your head over the supposed bone of contention. Even Jeetendra's marriage counselor is unable to fathom the reason why the couple is headed for a divorce. Here, you can't fault the veteran actor as the script fails to do justice his role.

Baarish 2 would have been a success as a daily soap where audiences are waiting to lap it up, but as a web show with less audience patience, it is going to be problematic for the makers. The subplots are equally weak. Shreya and Aniket's plot is tiresome and lacks depth. Vikram Singh Chauhan's role as a frustrated husband with a high-maintenance wife lacks conviction and seems superficial. On the other hand, Priya Banerjee's portrayal of Shreya is over the top.

Despite these flaws, Baarish 2 serves as an entertaining watch for Ekta Kapoor's loyal audience and is relatable especially since the daily soaps are on a break in this lockdown phase. If you're getting withdrawal symptoms for the no-show blues on television then go for binge-watching Baarish 2. Baarish 2 is streaming on ALTBalaji and Zee5.