'Special Ops' Review: Kay Kay Menon and Karan Tacker deliver an edge of the seat thriller from the treasure of Neeraj Pandey

Coming from the treasure of Neeraj Pandey who has masterpiece films like Special 26, Baby and many other thrillers to his merit, Special Ops is yet another worthy addition.
The first episode opens to a gut-wrenching scene of a bomb blast at the Parliament in 2001. Setting the tone right for the further episodes, we are now introduced to Himmat Singh (Kay Kay Menon) who is a senior officer at RAW. An internal audit inquiry has been set up against him to find out the reason behind him spending Rs 28 crore from the Secret Service funds over a period of 11 years. Senior officers Naresh Chaddha (Parmeet Sethi) and D.K Bannerjee (K.P Mukherjee) are responsible for the inquiry. In the four episodes, the story goes to and fro into flashbacks and is loaded with long conversations. But after this, the speed picks up. 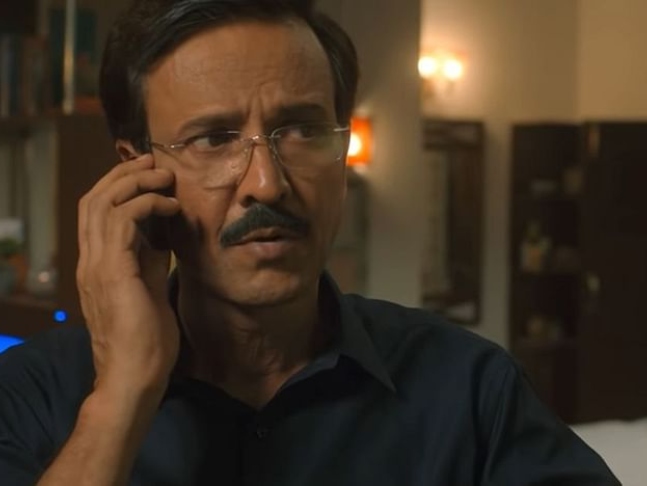 Himmat, while talking about the attack on the Parliament, puts forth his theory that apart from the five terrorists, a sixth mastermind is yet to be unmasked. Named Ikhlaq Khan, he is chased for by Himmat who is on a personal mission of sorts. As the espionage drama proceeds forward, we are introduced to Himmat’s five-person army including Dubai- based Farooq Ali (Karan Tacker), his close-aide Delhi Police cop Abbas Sheikh (Vinay Pathak), Tehran-origin Ruhani Syed (Meher Vij), Istanbul resident Bala (Vipul Gupta), sniper Avinash (Muzzamil Ibrahim) and Juhi Kashyap (Saiyami Kher). Out of all these members, Farooq’s character is deeply etched and well sketched.

Amidst a tight thriller, a sub-plot revolving around Himmat’s personal life is injected in between. Without compromising on the softer side, he is a family man who has a wife (Gautami Kapoor) and daughter Pari (Revati Pillai). Himmat is shown to be extremely protective about his daughter, so much so, he clones her phone to track her conversations and movement every now and then. 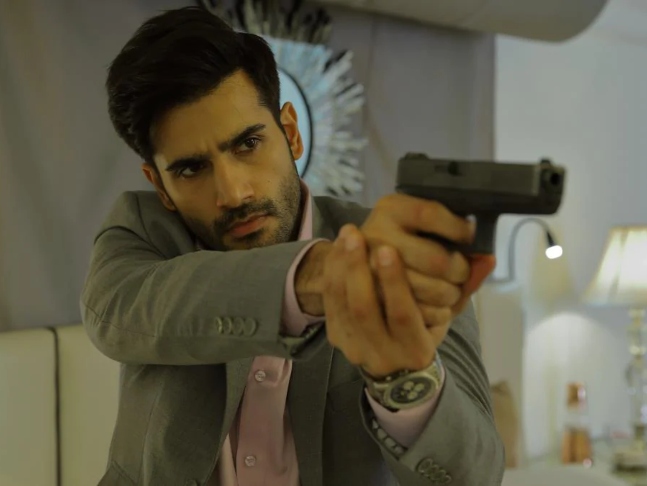 With a number of sub-plots plugging in, Special Ops is home to certain unnecessary angles, like the family one. Barely any relevance or purpose to take the story forward, it is an add-on which could have been avoided. Baring the few flaws, Special Ops does justice to the genre and manages to keep us on the edge of our seats throughout.

In 8 episodes of nearly 50 minutes duration each, one gets to know what a brilliant performer Kay Kay Menon is. Considering Himmat takes a majority of the risky decisions via phone calls, the actor’s expressions play a key role. Standing close to Kay Kay is Karan Tacker who gets not just a meaty character but longer screen time. The Ek Hazaaron Mein Meri Behna Hai star has evolved as an actor and the nuances he has added to his role is commendable. 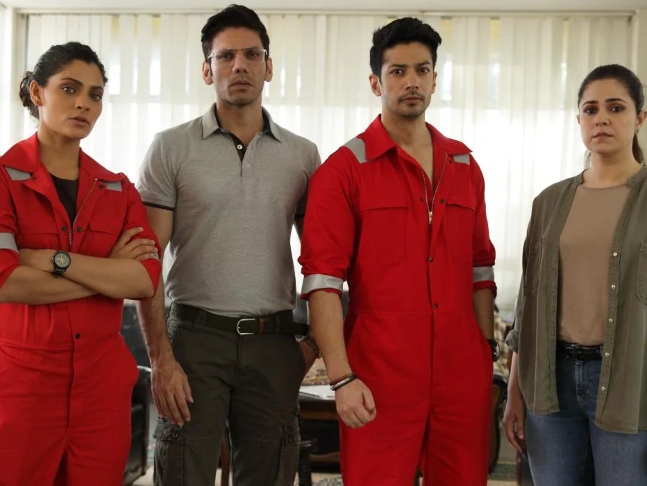 While Kay Kay and Karan eat much most of the screen time, Saiyami Kher, Vinay Pathak, Meher Vij, Muzzamil Ibrahim and Vipul Gupta have a handful of moments and scenes with them, which they perform earnestly. Neeraj’s natural flair for thrillers is reflected in Special Ops. A mellowed down version of Akshay Kumar’s Baby (2015), the web series is on the lines of Naam Shabana, but better yet stretched version. Taking over 6 hours to come to a conclusion becomes a little tedious after a certain point for the viewer. Despite all the thrills, the editing should have been tighter and duration shorter.