Asura, as per to myths, is a supernatural being who has lost its sense of humanity. The Arshad Warsi and Barun Sobti starrer web show Asur too takes its roots from mythology and offers a perfect blend of religion and science while playing with themes of karma, spirituality, birth, death, redemption, demon and many more.

The show begins with a woman being attacked, brutally killed and morbidly disposed off by a masked killer. The coordinates of the body are then sent to Nikhil Nair (Barun Sobti), a former CBI forensic expert, currently teaching forensic science in the US. What follows is a series of killings that leave him Intrigued and forces the forensic genius to return to India and join the Central Bureau of Investigation. Things take an ugly turn when a senior CBI officer Dhananjay Rathore (Arshad Warsi) ends up conducting an autopsy of the woman’s body, not aware of the fact that it is his wife on the postmortem table. Soon, Dhananjay or DJ is found guilty of his own wife’s gory murder and the police have enough evidence pointing towards him. 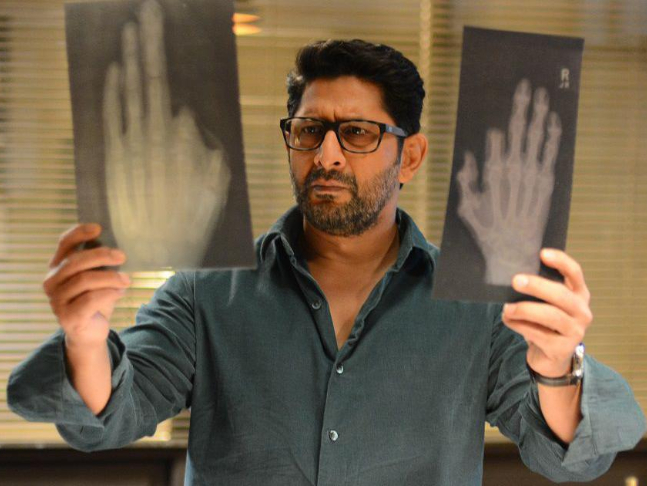 RECOMMENDED READ: 'I cannot wait to see the reaction of the audience,' says Arshad Warsi as he makes his web debut with Voot Select's 'Asur'

Amidst all this, the show depicts flashback scenes from 11 years ago, in Varanasi. A young boy named Shubh kills his own father, a pandit who loses his wife during childbirth. The child, who eventually turns out to be the killer, had special abilities and his father starts calling him ‘asur’, which sets in his subconscious mind and makes him assume himself as a power-thirsty demigod.

This eight-part drama then moves to the present time when the serial killer is on a rampage and ends up leaving clues to challenge the investigators. The body count starts to increase and the killer takes the index finger of the victim as a memento. Dhananjay and Nikhil, with the help of Lolark Dubey (Sharib Hashmi), Nusrat (Ridhi Dogra) and Nikhil’s wife Naina (Anupriya Goenka), work tirelessly to crack the case. Noticeably, the use of  'karma' as a narrative device to etch characters of protagonists and the antagonist and how it comes around, leaves the show open-ended. It explores how knowledge of Puranas can also be a bane and corrupt the innocents in becoming asuras.

Nonetheless, adman turned director Oni Sen along with writers Gaurav Shukla, Vinay Chhawal and Niren Bhatt make sure to keep the audience hooked right from frame one. Arshad Warsi excels in every frame as the egoistic CBI officer, who doesn’t follow the rules and trusts his instinct and knowledge. His character is like a breath of fresh air than his usual fun loving character in Bollywood films. Barun Sobti, who always looks tired and disheveled, plays his role with finesse. The scenes where he is trapped, torn to make the choice between right and wrong, his deafening screams echo throughout his performance.

Ridhi Dogra and Anupriya Goenka do justice to their parts in their stipulated screen time. However, the best of the lot, apart from Arshad, is undoubtedly child actor Vishesh Bansal as the 16-year-old Shubh, who makes his silence speak in mammoth amounts. 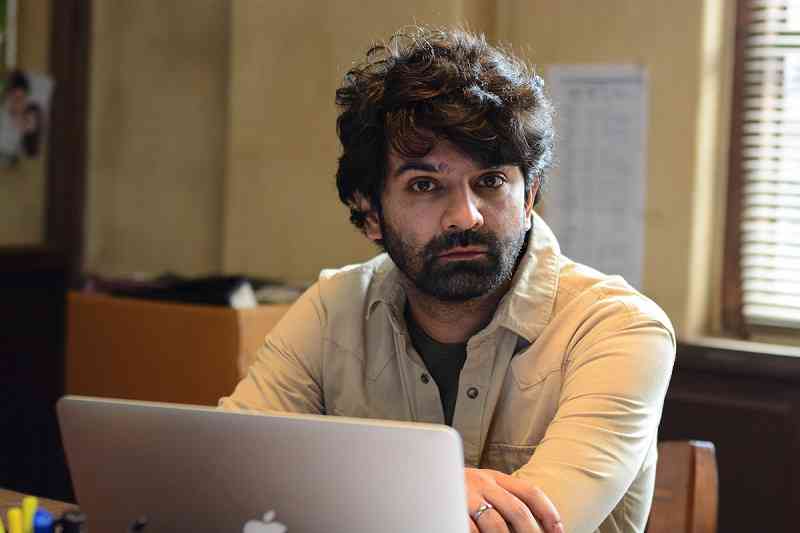 While the show makes a gripping watch with edgy suspense plots, the makers fall prey to the indulgence of spirituality and mystery, giving us glimpses of Sacred Games in few portions. Albeit forgetting to focus more on why the killer cuts off victims’ fingers or why the killer has singled out Nikhil to share details of the corpses. Not to forget, the strained relationship of Nikhil and DJ is mentioned but not explored much. Had these parts been covered, the show would have hit the bullseye!

To wrap it up, one can certainly say that Asur is compelling enough to binge-watch it at one go. And the show is highly recommended for the audience who likes to watch gruesome shows with new twists thrown at every turn. It closes on the note where good vs bad is at a battlefield, and the inner demons charging to take control. A potential second season is definitely on cards!