Advertisement
HomeWEBCASTWhat is true is true, they are okay with putting it out: Karan Johar on revealing Sara Ali Khan and Kartik Aaryan’s relationship on Koffee With Karan 7 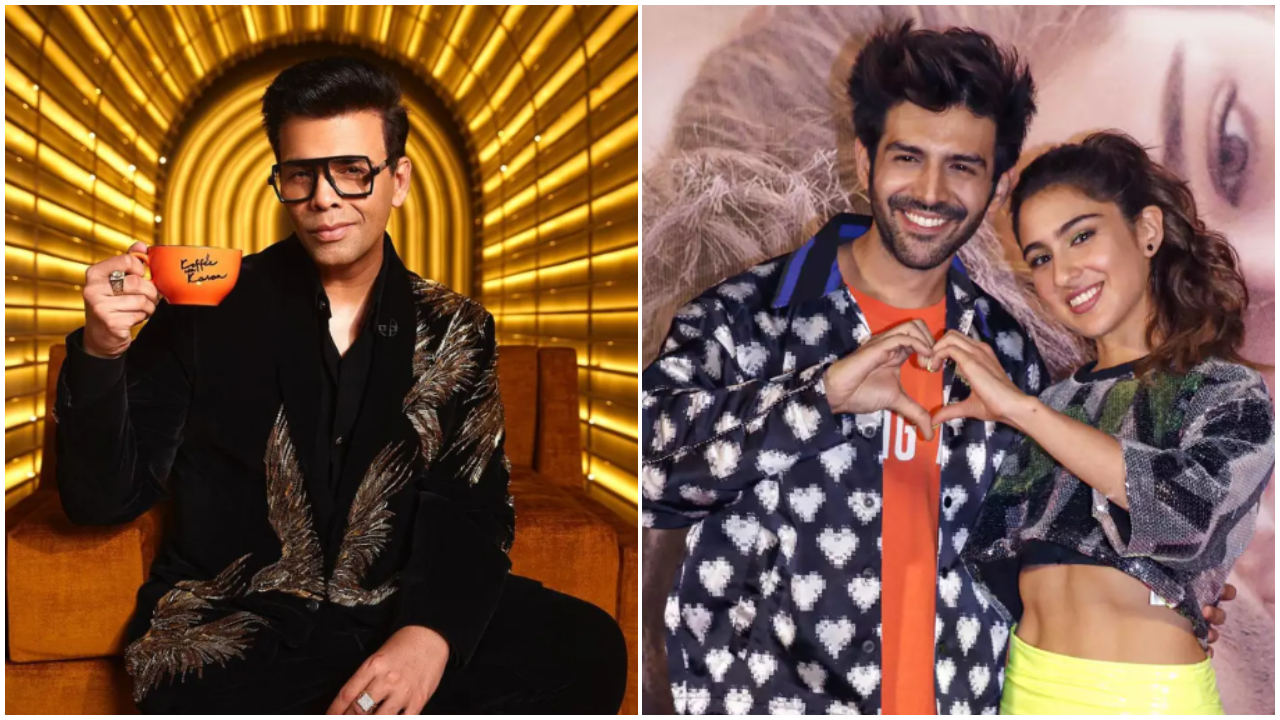 Karan Johar’s chat show Koffee With Karan Season 7 is dropping one Bollywood relationship bomb after another and also come under flak for revealing personal details of celebrities on the show. In the ongoing seventh season, Karan confirmed that Ananya Panday dated Ishaan Khatter and is now single as well as the fact that Sara Ali Khan and Kartik Aaryan were a couple during Love Aaj Kal. Although, Sara and Kartik parted ways soon after the film released, Karan received a lot of backlash from viewers for leaking their private information. However, now, Karan in a recent interview revealed that the stars are fine with the revelations on the show.

During a recent interview with Siddharth Kannan, Karan commented about being accused of sharing personal details about celeb love lives without their consent. Responding to this, KJo said, “But everyone knows about these relationships. I am not making anything up, everyone has seen them together. What is true is true and I suppose everyone is okay with it. I know people think it’s some kind of big revelation, everybody knows about everyone’s personal lives and they are okay with putting it out.”

Besides confirming Sara and Kartik’s link up, Karan’s show also made eyebrows rise when Sara named Vijay Deverakonda as her crush. When Ananya and Vijay appeared on the show later, the former let out a cryptic hint that the Telugu superstar is dating Rashmika Mandanna.

The last episode featured Sonam Kapoor and Arjun Kapoor where they also spilled quite a few beans on their relationships. Koffee With Karan 7 streams on Disney+Hotstar with new episodes dropping every Thursday.