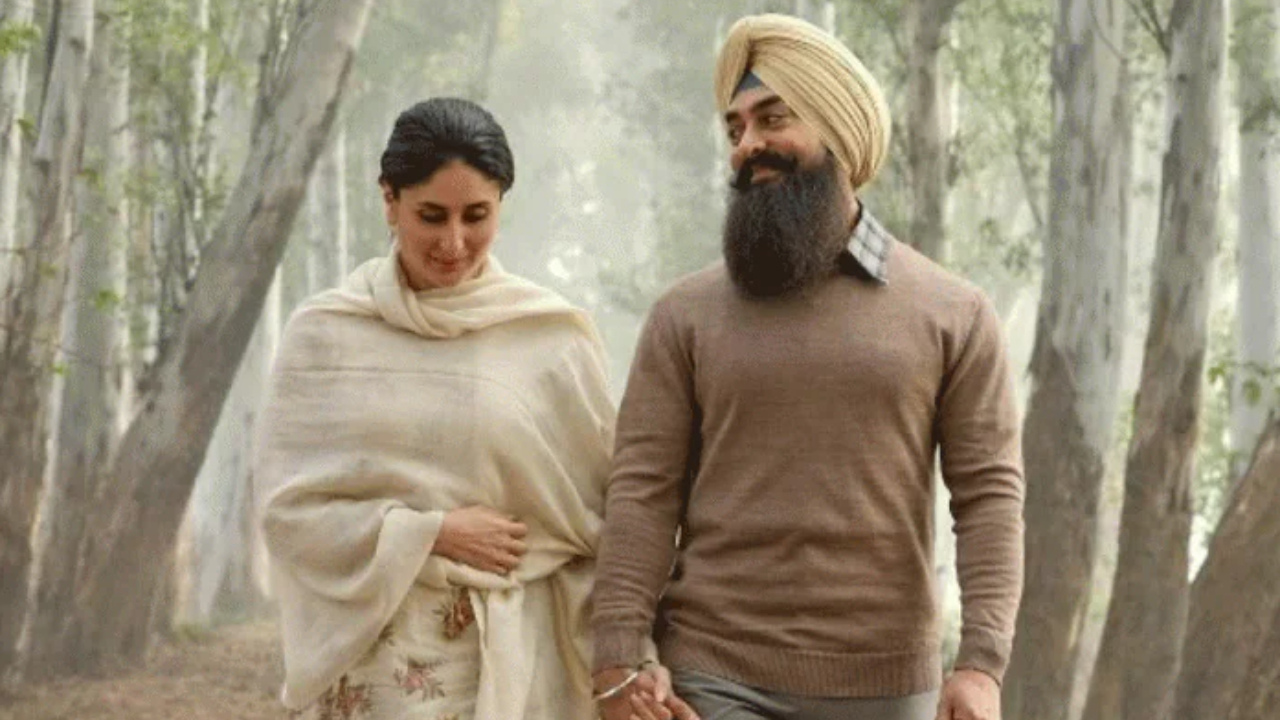 Several films release on OTT soon after they hit the cinema, which is why the curiosity among the audience of going to the theater and watching a movie has somewhat reduced. Talking about the same, Aamir Khan says “One of the reasons primarily I think the curiosity of going to theaters has reduced because films come on OTT right after they come in theaters, they come on OTT very fast. So I have always tried to keep a 6 month gap for my films. I don't know what the industry follows, but I like to keep a 6 month gap. So that's what I tried to do for all my films and up till now, we have managed that”.