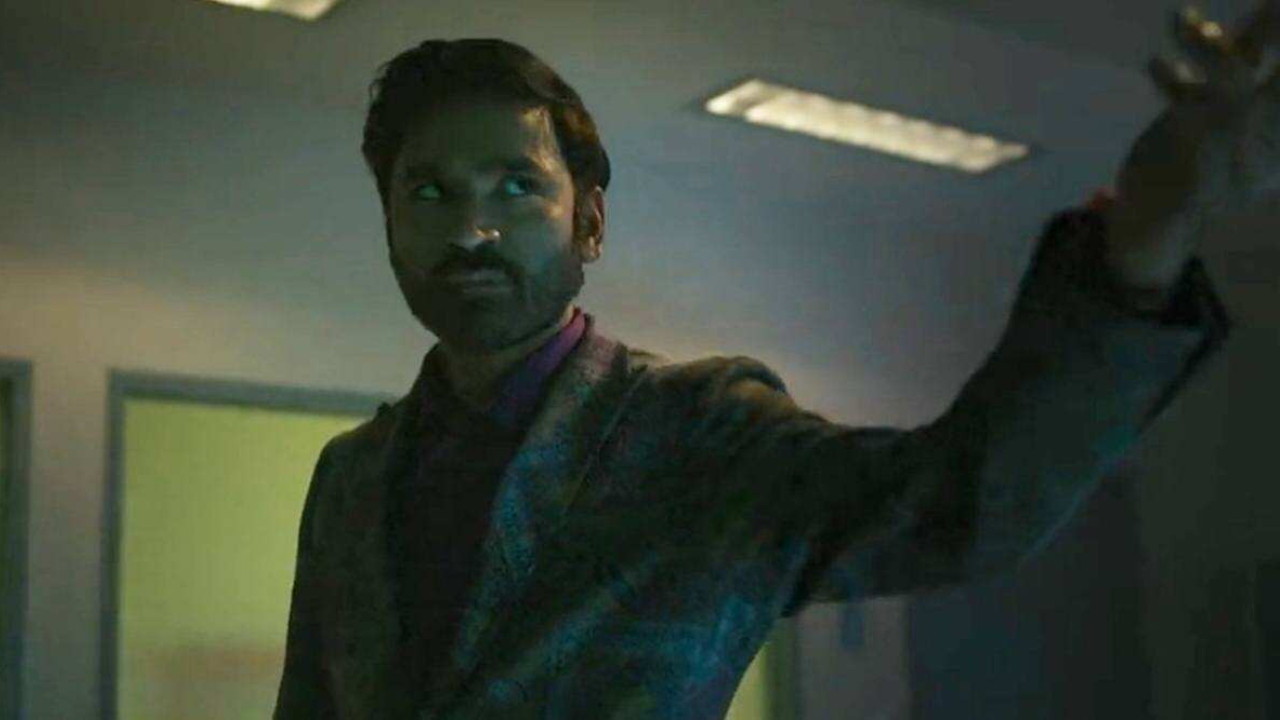 Dhanush’s Hollywood film, the highly-anticipated The Gray Man is gearing up for a limited release on July 15 followed by a subsequent OTT release on Netflix on July 22. After sharing new clips ahead of the film’s release, the directors Anthony Russo and Joe Russo have shared a special glimpse of the actor. IN the video, Dhanush can be seen in an intense fight sequence coming up tops over Ryan Gosling and Ana de Armas. They introduced Dhanush as Avik San, an assassin and one of the antagonists in the star-studded film that also features Chris Evans and Rege Jean-Page.

On July 12, Joe and Anthony Russo took to their joint Twitter handle to share a special glimpse featuring Dhanush. The video shows a fight sequence with Dhanush having a face-off with Ryan and Ana. The Russo brothers wrote, “Ladies and gentlemen, we give you @dhanushkraja #TheGrayMan (sic)." Dhanush also retweeted the post and wrote, “Avik san from the #thegrayman @Russo_Brothers (sic)."

Earlier, Dhanush attended the USA premiere of The Gray Man along with the entire cast and crew and left them laughing when he revealed how he bagged the film. When he was asked at the media interaction how he ended up in the film, Dhanush said, “I don't know how I ended up in this film. The casting agency in India told me that there was a Hollywood project. I was like, 'ok'. He said it was a big film. I asked, 'which film?' He said that it was a big film. Then, I asked him to share the details. It couldn't get bigger than this. Of course, I don't have much screentime. But, I was super thrilled. I was looking for an opportunity to explore and to learn more. This was such an amazing opportunity. I hope I delivered."

Dhanush (@dhanushkraja) very gracious to be involved in #TheGrayMan pic.twitter.com/7nf5nt6E8p

Earlier, talking about casting Dhanush in their film The Gray Man, the Russo Brothers had said in a Twitter Spaces chat, "We are big fans of him. We wrote the character keeping him in mind. You can expect a new film starring his character in the lead soon." About his role in the movie, they said, "He plays one of the top assassins of the world and has two major fight blocks in the film. Dhanush has a great camera presence and we loved seeing him perform."