Advertisement
HomeWEBCASTKoffee With Karan 7: Alia Bhatt opens up about adapting to the quirks of Kapoor Khandaan on Karan Johar’s show

We are a few days away from the new season of the riveting Hotstar Specials’ Koffee With Karan Season 7, exclusively on Disney+ Hotstar. The new season kickstarts with beloved Bollywood hearthrobs Alia Bhatt and Ranveer Singh on the couch, getting candid with Karan Johar. The conversations are no holds barred, as the trio touch upon on celebrity relationship trajectories, supporting their partners and their lives after marrying the love of their lives.  Alia Bhatt takes the conversation further with her experience of fitting into the mighty Kapoor clan.

Tracing her journey of shifting from a nuclear family and adapting to the majestic celebrations of Bollywood’s First Family, she said, “I have been brought up between me, my mum, my sister and my father. That was it. Our interaction was very limited. We were a very close family, but we were not a big family. We did not have these massive celebrations or get-togethers. Everybody did their own thing. Enter the Kapoor family, where everyone does everything together. You eat together, do aarti together, everything is done together. It was cute. I have been through so many moments of culture and family because of the Kapoor family that it has given me a totally new layer in my life.” 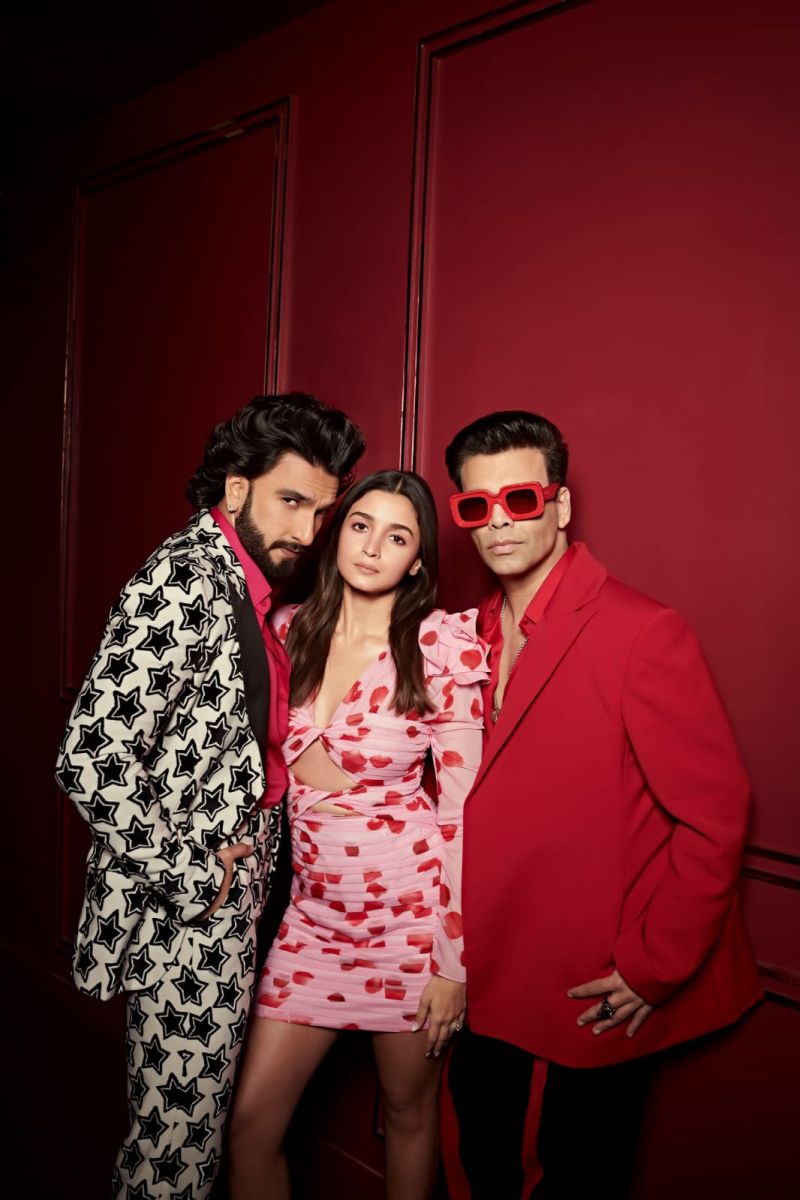 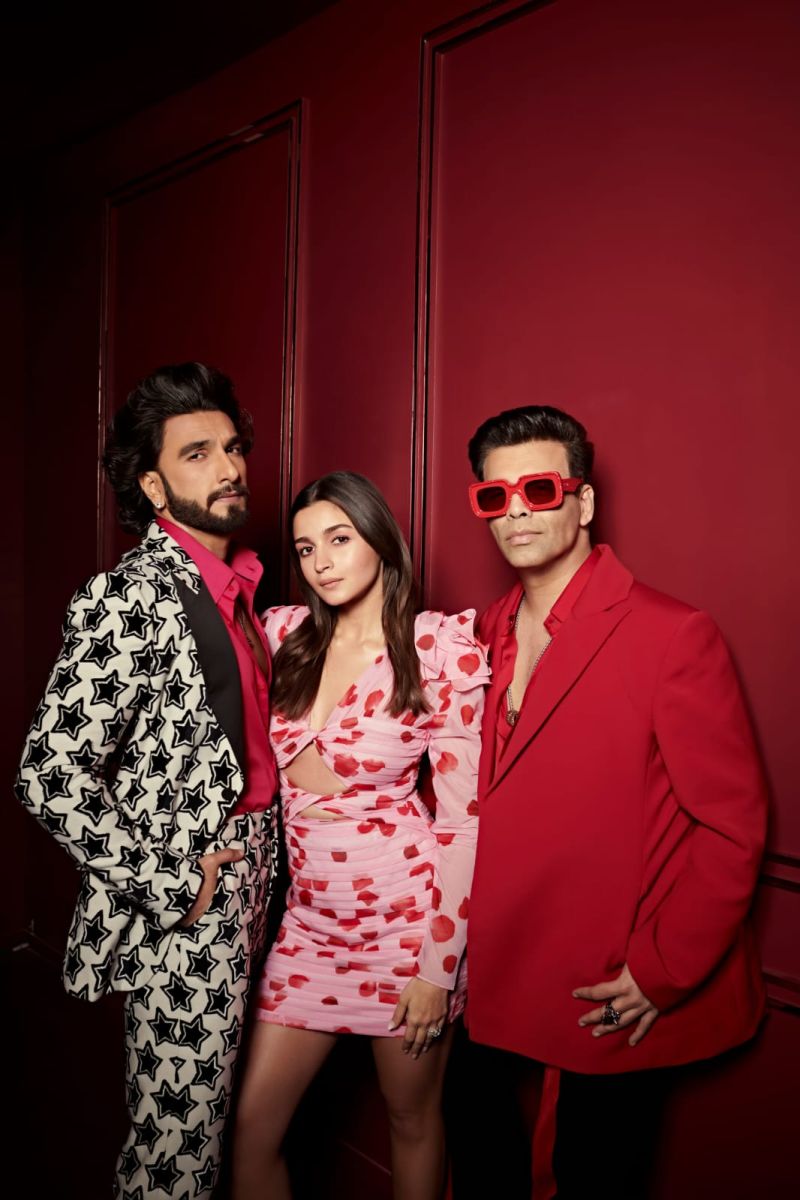 Hotstar Specials Koffee with Karan Season 7 will air exclusively on Disney+ Hotstar, with new tattletale games including Koffee Bingo, Mashed Up, along with the all-time favourite rapid fire - bringing fans closer to their favourite stars.

Stream Hotstar Specials’ Koffee with Karan Season 7 (before they turn into headlines) every Thursday, 7 PM exclusively on Disney+ Hotstar.