Giving us a glimpse of everything that’s in store from this hostage drama, Vidyut Jammwal earlier today had everyone at the edge of their seats with some live high-octane action. Ringing in the countdown for the official trailer of highly anticipated entertainer Sanak – Hope Under Siege that will stream on Disney+ Hotstar, the actor broke through a burning LED screen, much to the audiences’ excitement. The makers of Sanak gave everyone a live action experience that allowed them to watch Vidyut Jammwal up close and personal as he smashed through the screen and made a heroic entry.

Treating audiences to a genre that hasn’t been explored as much in Indian cinema, Sanak directed by Kanishk Varma, stars Vidyut Jammwal, Chandan Roy Sanyal, Neha Dhupia and Bengali star Rukmini Maitra, who makes her big Bollywood debut with the hostage drama .All set to stream on Disney+ Hotstar on the auspicious occasion of Dussehra, the film is packed with emotional moments and next-level action in equal measure, as the story unfolds in a hospital under a siege. 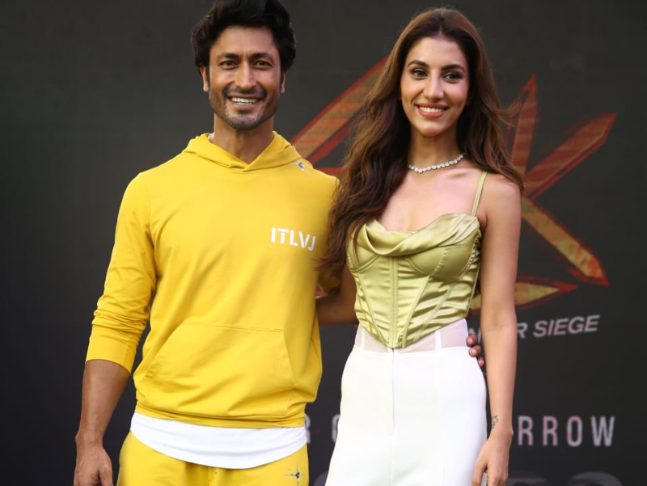 Vidyut Jammwal says, "With Sanak, we decided to give our audience an adrenaline rush. It was exciting to surpass all the action sequences that I've done in the past.  You should definitely not miss Sanak and see my Sanaki side for love." 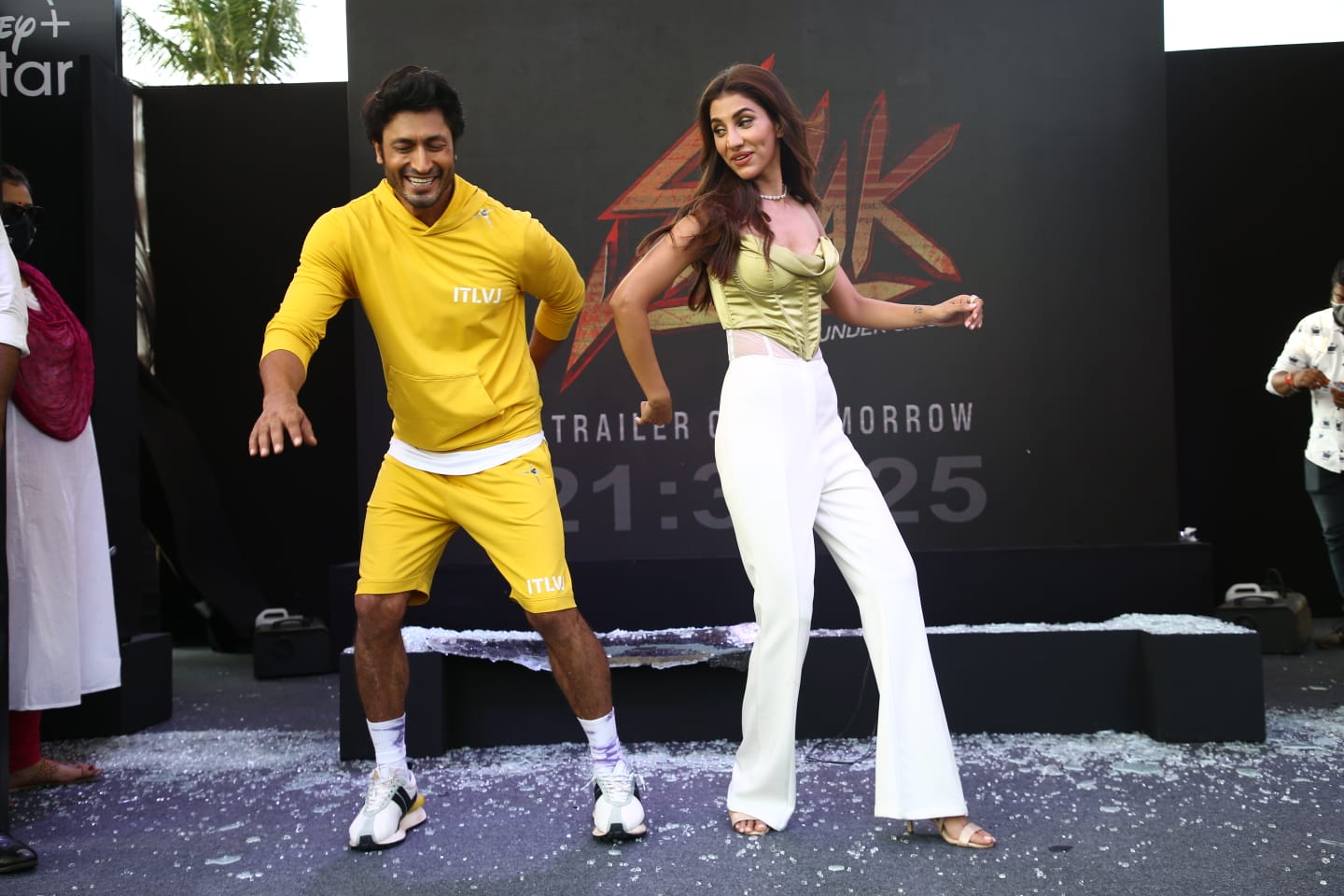 Producer Vipul Shah says, “Sanak – Hope Under Siege is an action-packed thriller, revolving around what a man can do for his love and that forms the crux of the story. There is no limit to where love can take you. We are happy to introduce Bengali superstar Rukmini Maitra in Hindi cinema through Sanak. The movie also features talented actors like Neha Dhupia and Chandan Roy Sanyal in pivotal roles. It's great to collaborate with Disney+ Hotstar as they have been leaving no stone unturned to ensure that the movie creates good buzz and also pulled off today’s big event well!” 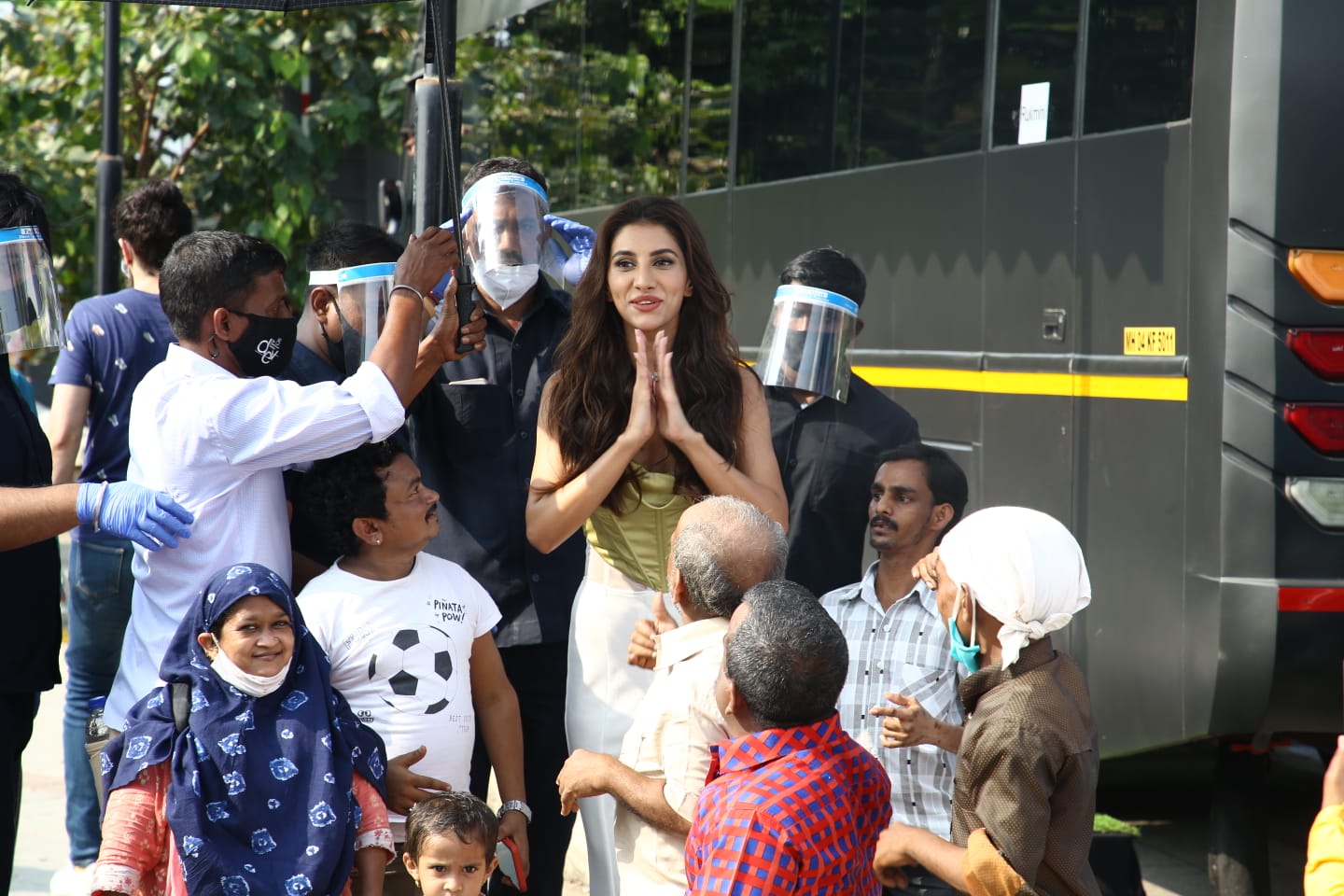 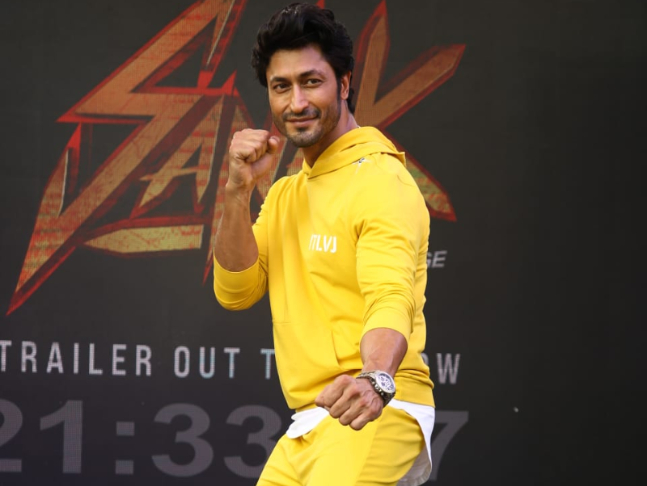 Starring Vidyut Jammwal, Chandan Roy Sanyal, Neha Dhupia and Rukmini Maitra (who is making her Bollywood debut), Sanak - Hope Under Siege is presented by Zee Studios in association with Sunshine Pictures Pvt Ltd and will be releasing on 15th October only on Disney+ Hotstar under the Disney+ Hotstar Multiplex. The film is produced by Vipul Amrutlal Shah and directed by Kanishk Varma.